Clinton gave birth to the little bundle of joy in New York on Friday September 26th 2014 at 7:03 PM. The first daughter tweeted, “Marc and I are full of love, awe and gratitude as we celebrate the birth of our daughter, Charlotte Clinton Mezvinsky.”

The happy couple decided not to find out the sex of the baby and chose to wait until the birth in order for it to be a surprise. Press and even the anxious grandparents were forced to speculate as to the baby’s sex. President Clinton toyed with the press several days ago, hinting that the child may be a boy, but also a girl. There was some pressure on the young couple to make these politicians grandparents and bring a new Clinton into the world, as well as pressure from Former President Bill Clinton and former Secretary of State Hillary Clinton as well. Being a grandparent is also a very important job and a special responsibility. They could not be happier.

There have been questions arising whether Grandmother Hillary Clinton will run for election in 2016. According to Washington Post Columnist, Ruth Marcus, “She does not want to be explaining to 10-year-old Charlotte that grandma could have been president but decided to stay home and change diapers.” One thing is for sure this beautiful baby girl will have some excellent role models. 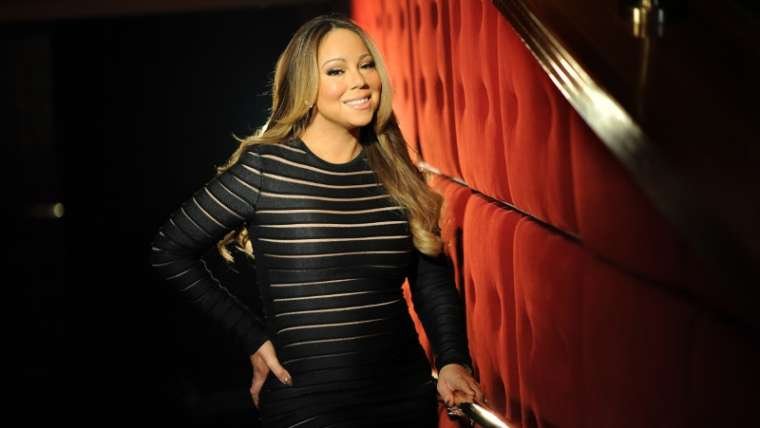 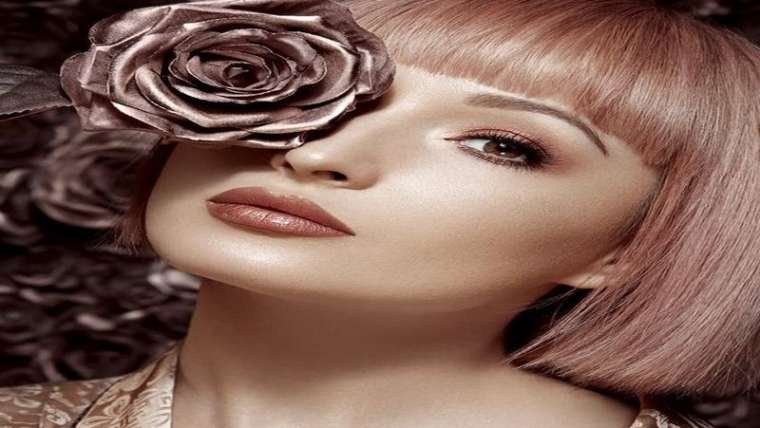