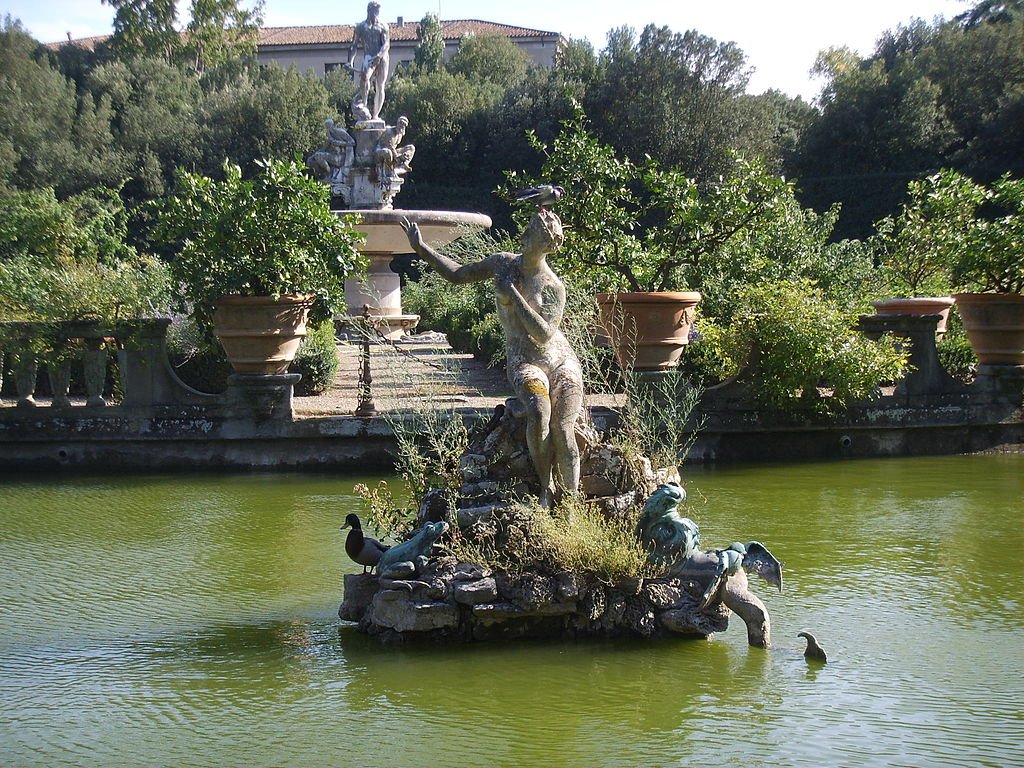 Gucci has recently made waves during resort season, having put on a memorable fashion show in France just some weeks ago. However, when looking to the Italian fashion house’s more recent endeavors, many would be surprised to see the scale of its newest non-fashion project. The brand has announced that it will be assisting in the “Primavera di Boboli”; an effort to restore the Florentine Boboli Gardens, which date back to the 16th century.

The initiative was announced by Marco Bizzarri, president and CEO of the company, alongside the director of the Uffizi Galleries, Eike Schmidt, in 2017. Gucci, which can trace its roots to Florence, has publicly regarded the effort as a passion project. Bizzarri stated:

“Gucci is a global brand with solidly Florentine origins…After presenting the most recent cruise collections in New York’s Art District in 2015 and in London’s Westminster Abbey in 2016, celebrating the upcoming Cruise collection in the heart of this city has a special meaning, one that is consistent with the cultural and aesthetic path of {Creative Director} Alessandro Michele, who finds neverending inspiration in the city of Florence and in its Renaissance masterpieces.”

The aforementioned cruise show took place during April of last year, within the Palantine Gallery, which overlooks the gardens themselves. It was reportedly the first fashion show to ever take place there. Since then, the luxury fashion brand has been working to fulfill the mission of restoring the historic gardens to their former glory.

According the Florentine, funds were allocated to be “distributed over a three year period and will go toward preserving the gardens’ unique aesthetic.” This includes a variety of sculptural and architectural wonders. Work has already begun on the park with the inclusion of a 17th century cypress tree, supported by cables made with high-tech fibers. The next steps, which WWD reports will continue on July 4th, will include the “replacement of the terracotta vases housing Boboli Garden’s collection of 500 citrus trees dating back to the end of the 16th century.”

Schmidt praised Gucci for its involvement and choice to hold its show within the galleries, commenting: “We are truly grateful to Gucci for choosing the Palantine Gallery, that one-of-a-kind treasure trove of European painting, for the most recent fruits [referring to the 2018 show] of their exceptional and wholly Florentine creativity. [Through this initiative] They will make the Primavera di Boboli possible, literally making the garden bloom again, and bringing it back to its historic status as the ‘Italian Versailles’.”

It seems that the praise is well-deserved, as the efforts of Gucci have not only helped to restore the gardens, but have also shone a light on the brand’s hometown. They have recently hosted a guided tour of Boboli Gardens. Bizzarri has commented: “We are very happy with the progress of the works and it’s great to see the first result of this project. Over the last year, Florence has been the center of many guided activities and I think we gave it a remarkable attention.” 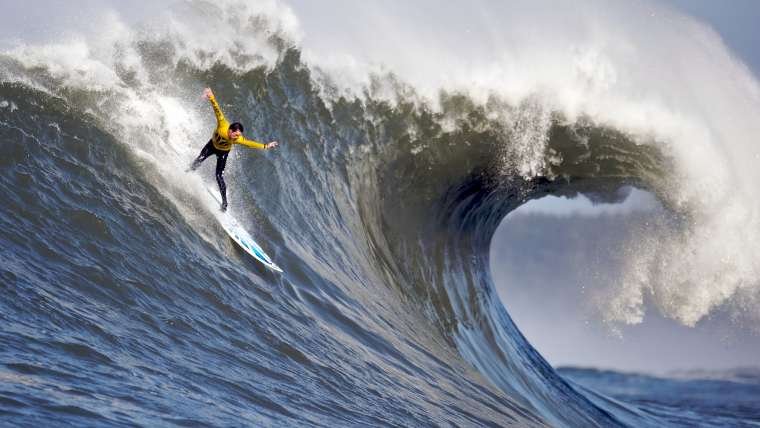 Four Ways To Relax During a Busy Day

Five Things to do on the ‘Blizzard’ Snow Day –

An Easy Way to Stay Cool and Sexy