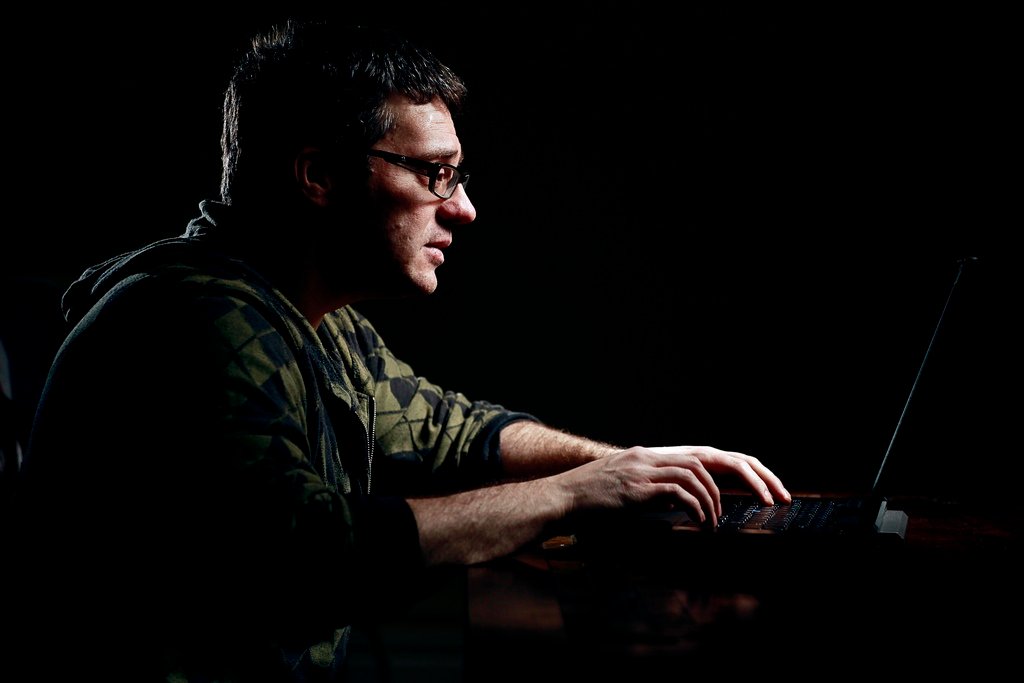 Over the weekend, the streaming site Netflix appeared to be held at ransom by hackers. The hackers were threatening to share unreleased footage of the television series “Orange Is The New Black”. They had asked for ransom requests from Netflix who did not oblige by their rules and the hackers retaliated.

People are not sure if there was only one hacker or more, but they go by the name of “thedarkoverlord”. Claims from them have emerged saying that they have other stolen unreleased episodes from other businesses like National Geographic, ABC, and Fox.

Back in January , The Federal Bureau of Investigation learned of various hackers, but companies like Netflix were not notified until about a month ago. They even contacted Larson Studios about the hack, but they never responded. The user thedarkoverlord was active on Twitter where they were talking about other shows going out in public before the official air date.

One of the tweets read, “Oh, what fun we’re all going to have. We’re not playing games anymore,” and it vaguely sounds funnier than the actual tone of it.

The original set date for “Orange Is The New Black” is June 9th. Netflix does not appear to be mentioning if they will be moving the date up. When the news of the hacking system spread, Netflix fought back with a statement about how the security would be tighter and they have law enforcement authorities involved. Cyber criminals are extremely common, especially in this past year. They go as far to remove various TV shows as well, a bold move in the theft nature. Netflix is not that scared of what might happen if they refuse to pay.

Hackers usually work with a software called ransomware, which can prevent a company from accessing their own data and files until they give in and pay up to thousand of dollars worth of Bitcoin, a cryptocurrency.

The breach for Netflix is because of a weaker security system. This causes a problem for Netflix because they have top-notch security, but they have to be somewhat eco-friendly when they use post production vendors. Thedarkoverlord managed to swipe the first ten episodes of “Orange Is The New Black” which were all released last Saturday on the 29th.

The user sent out a range of tweets aimed directly at Netflix since the streaming site was not responding to the threats. They told Netflix that the company would lose more money than what they are asking for when the hacking is over. The darkoverlord went on to say that they are ashamed at Netflix because the site was not recognizing what benefits could arise from cooperating with a “reasonable and merciful entity like ourselves,”.

Most of the companies that the hacker was targeting, such as ABC and Fox, were declining to comment on the dilemma they are currently facing.

This is not the first time thedarkoverlord has attempted to gain money from hacking. There were a couple incidents before, but again, companies did not pay.

I am guessing these companies are fed up with the hacker’s fail to gain anything from releasing data. Maybe the companies know it is a joke because nothing has actually happened to put their business at risk.

Either way, thedarkoverlord will not stop and will most likely keep tweeting until they get bored and move on to their next target. It could be what these networks expect thedarkoverlord is doing with their time.

Charlie is the New Swayze! 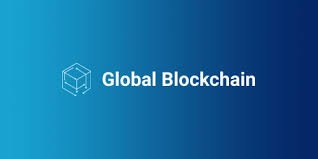 Stratus Can Authenticate The Ownership of Fashion Goods