In an interview with ODE, Harry Styles and Liam Payne of One Direction answered suggestive questions as part of a game called “Foreplay”. In the related video an interviewer pressingly asked, what do you like to do, do you change your hairstyle and, most importantly, what do you look for in a girl? To which Payne replied “female, it’s a good trait.” Styles answered back saying “not that important.” Payne then gave Styles a “deadpan look in a smirk” before Styles quickly added, “personality” and “sense of humor” to that list. It’s no secret that Styles’ sexuality has been the subject of scrutiny over the past several years. In July of last year, he told GQ Magazine that he didn’t think he was bisexual when answering questions about his close relationship with Nick Grimshaw;

In January of this year his sexuality made headlines again, when his image was used by a gay nightclub for a party they promoted. The posters slogan and headline read,

‘For homosexuals and those who love them’ …”Come out, come out, wherever you are.”

Styles is a gay rights activist and a LGBT supporter. This year he showed solidarity for Michael Sam by wearing his shirt during a concert in St. Louis. Sam is the first openly gay NFL player. To finish the interview, Harry answered the top four questions he’s tired of hearing. “Super power? What’s the one thing you can’t live without? And what’s the worst question anyone has ever asked you?” 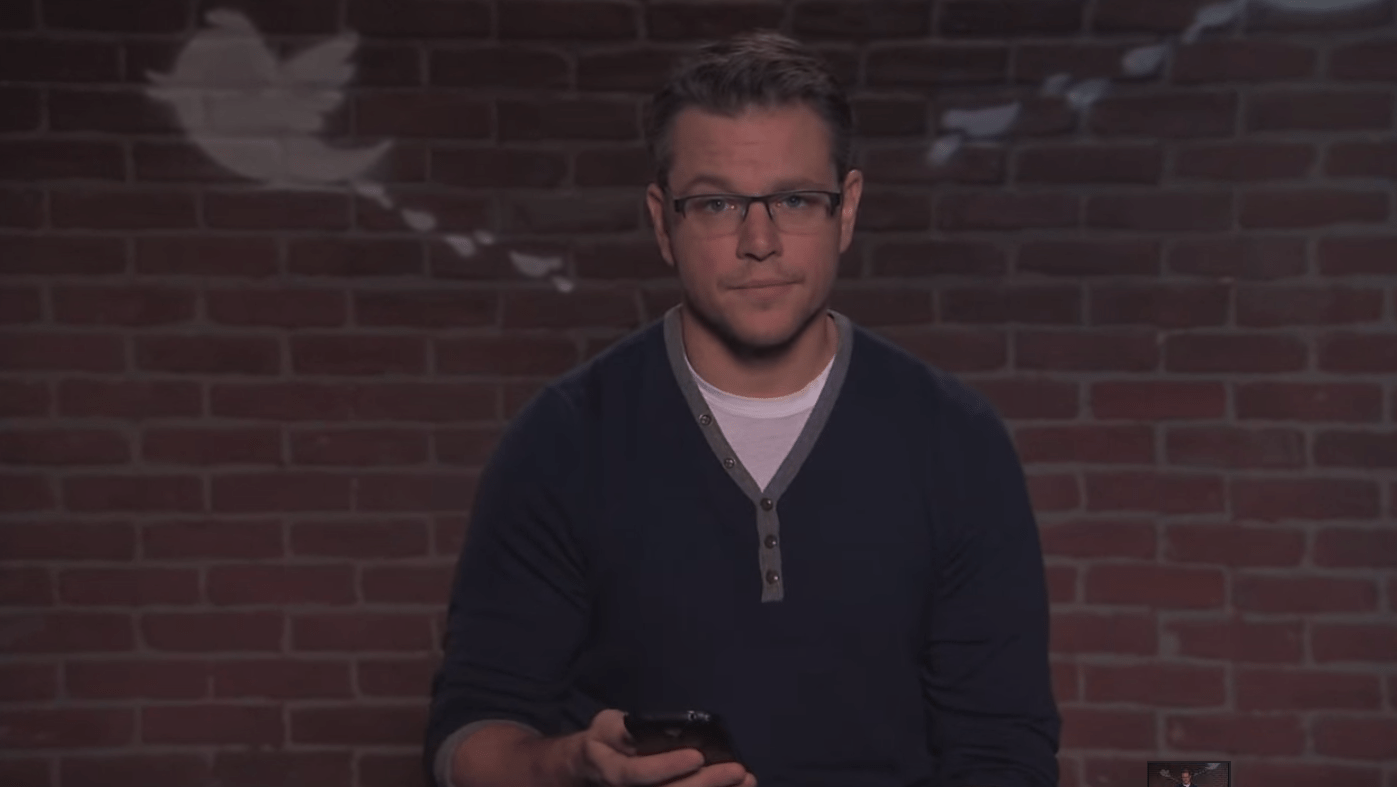 Ashley Graham: ‘More Than My Measurements’

Daniel Radcliffe Works as a Receptionist at a Hotel

Her powers have grown stronger and are harder to control: Believe