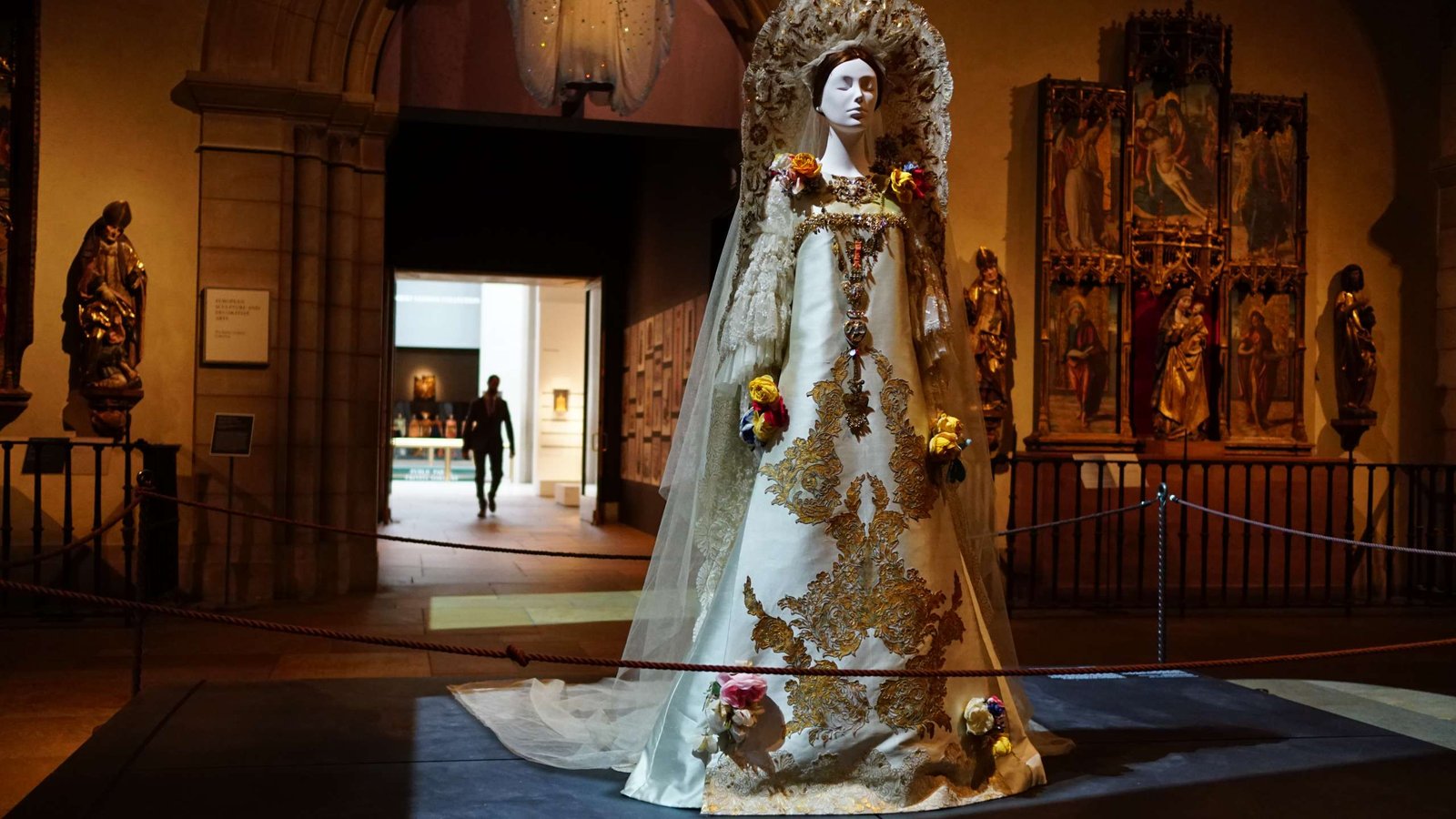 When it comes to discussing the history of fashion, like the history of art in general, one finds there are many larger movements and institutions at play in what often seems like a simple aesthetic. To quote Anna Sui, fashion is very much a mirror of its times. Thus, one cannot divorce fashion from social, political, and cultural realities. We can see this in the excessive and loud clothing of opulent 1980s, to the more relaxed and bohemian styles of the countercultural 1960s.

However, there is one institution which has had one of the most lasting effects on art and beauty; the Catholic church. Dating all the way back to the medieval era and the Renaissance, it was the church which spearheaded much of the artistic activity that the Western world produced at the time. Nowhere is this more apparent than the Metropolitan Museum of Art’s 2018 Costume Institute exhibit Heavenly Bodies: Fashion and the Catholic Imagination.

When the exhibit opened back in May, it, of course, drew much attention. This year’s Met Gala saw many celebrities grace the red carpet sporting looks the bled with church symbolism. Whether it was Cardi B’s Halo or Zendaya’s Joan of Arc Costume.

However, since then, Heavenly Bodies has earned a reputation as the Met’s third most popular exhibition ever. Only to be outranked by the likes of 1978’s Treasures of Tutankhamun at number one.

To date, Heavenly Bodies is the largest exhibit the museum has ever displayed, spanning 25 galleries over 60, 000 square feet. Including 42 pieces from the Sistine Chapel loaned by the Vatican (Which is the first time the Church has done anything of the kind), the exhibition is set to close on October 9th; but will reportedly perhaps be extended for longer.

After all, the exhibit has already seen over one million visitors. 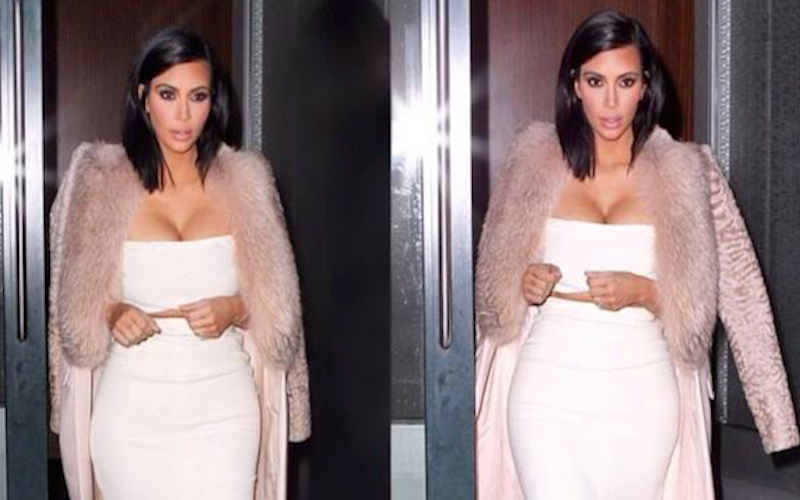 Kim Kardashian’s Book of Selfies: Selfish is an Understatement 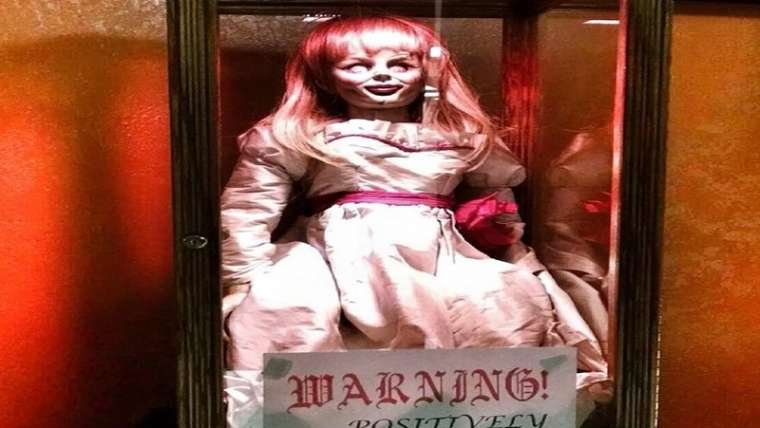 ‘Annabelle 2’ Teaser Trailer has Been Released