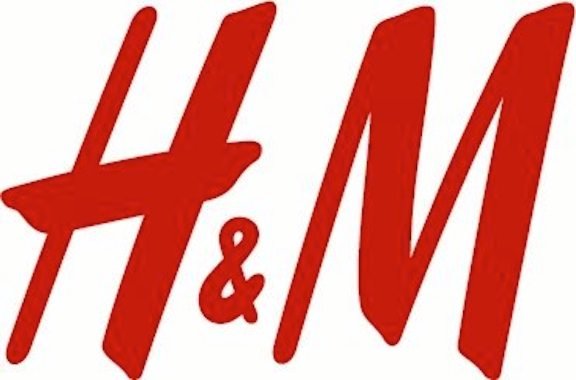 If you haven’t taken notice, lately, the quality of H&M’s merchandise hasn’t been on par with the early expectations that made the company so successful. Their reasonable prices, current trends, and quality clothes is what gravitated so many of urbanites to their stores in the first place. Some may think that it’s the uprising competition of stores like Zara and Uniglo that’s hurting H&M’s profit margins.

Forbes reported that the, “…net income for the cheap-chic clothing retailer rose only 7.8 percent to $409.3 million, missing analysts’ forecast.” Meaning that H&M had a worse first quarter then experts expected.

Could this stumble have to do with the launching of their online retail stores in China, France, Spain, and Italy, or could this be a clue into what’s to come? We’ve seen this before with major retail stores like Urban Outfitters and Gap inc.’s Old Navy; in the midst of their golden age, only to suddenly lose their edge and popularity due to quality cuts and over saturation.

Just last month H&M launched an affordable wedding dress retailing just under a hundred dollars. This isn’t H&M’s first attempt at selling wedding apparel, in 2006, the Viktor & Rolf collection included a wedding dress that retailed for $349. A very reasonable price for a wedding dress, but slightly out of the price range of the regular H&M consumer. This new venture into affordable wedding dresses seems like great execution in an untapped market on the company’s part, and yet it isn’t a totally original idea. Target’s TEVOLIO dress is $99 as well, and J.C. Penny has the Oleg Cassini Beaded Gown on sale at 95.99, and both seem to be the more durable and fashionable option.

There are worst pitfalls for a great company than being too popular; unlike Abercrombie and Fitch’s PR nightmare known as CEO Michael Jeffries, who alienated most of its market by making unflattering comments about the body type of it’s targeted customers—H&M has a great reputation and image with its public. Karl-Johan Persson, H&M’s Chief Executive of Operations, said in an interview with Metro: “Some of the models we’ve had have been too skinny. That’s something we think a lot about and are working on…we want to show diversity in our advertising and not give people the impression that girls have to look a particular way.”

Another great image boost is their partnership with the World Wildlife Federation, and their commitment to anti-deforestation. So when a good company like this comes along you want to see them win. The only problem is how can you be all things to all people and still succeed? Can H&M maintain as a diamond company, with a heart of gold, and a pocket full of silver? 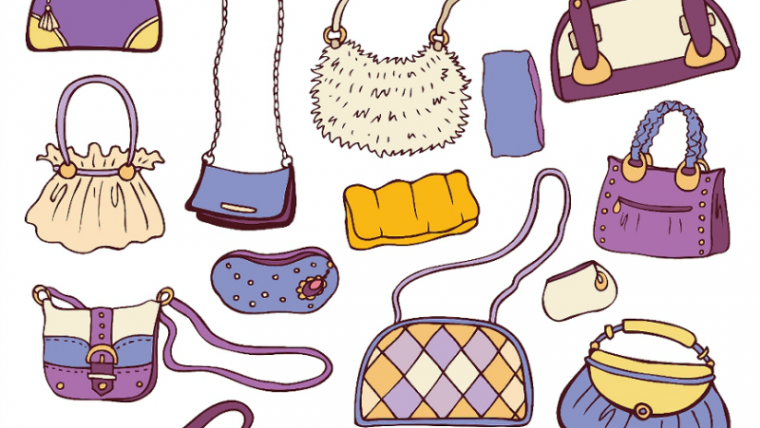 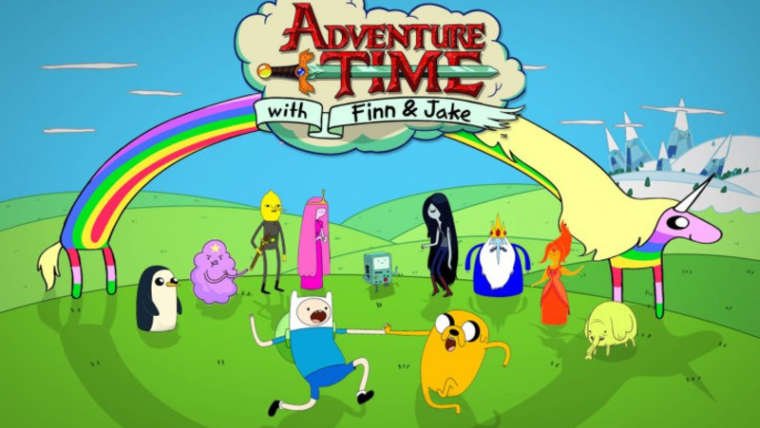 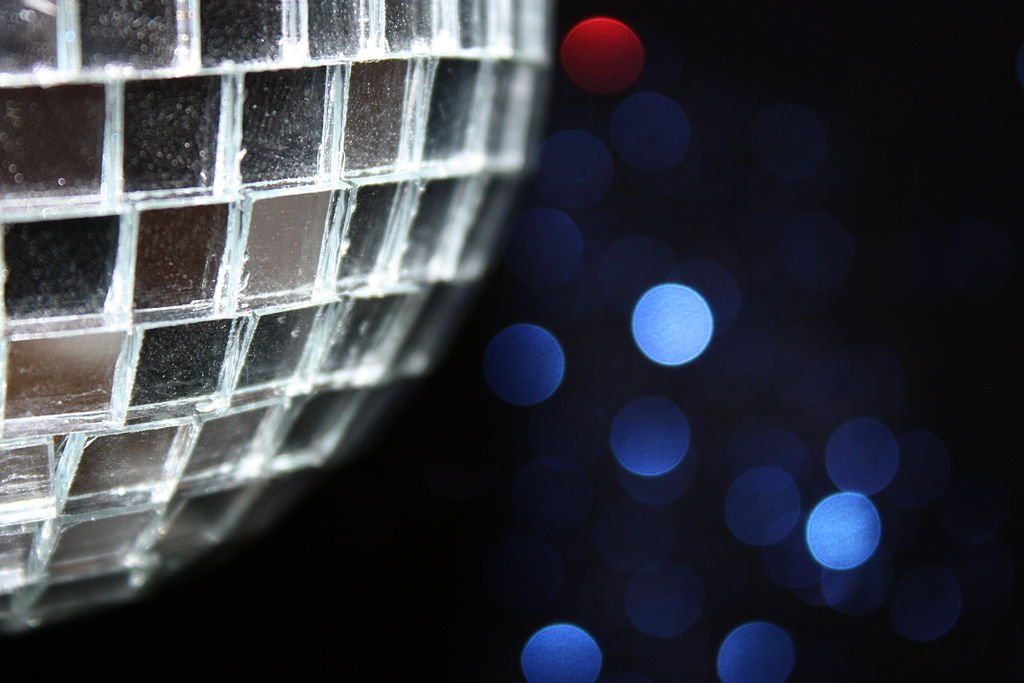