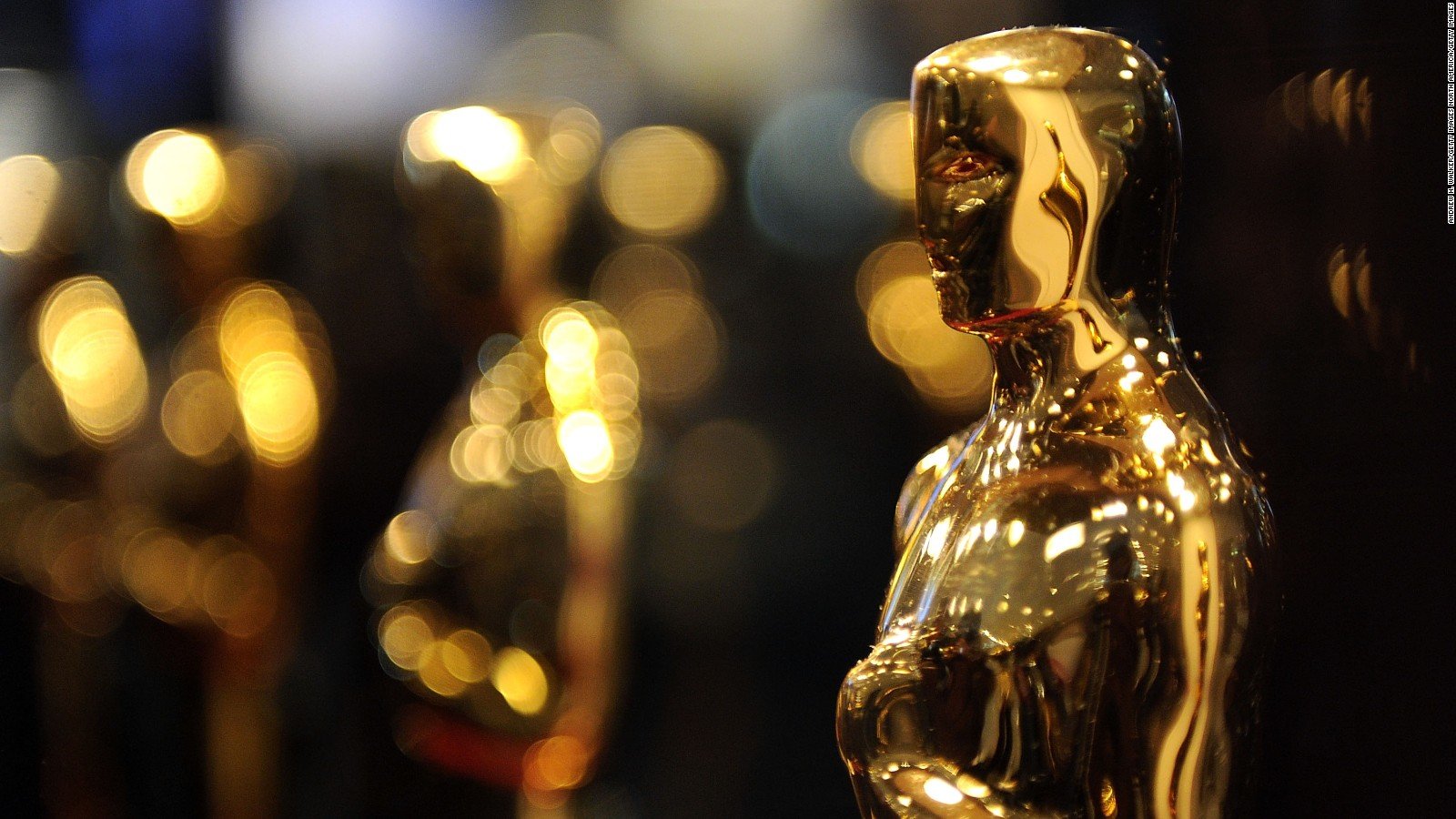 We all have our favorite Hollywood actresses, but few are a cut above the rest. Two names that might come to mind are Jennifer Lawrence and Emma Stone, closely following Jennifer Aniston with $25.5 million in the bank and Melissa McCarthy at $18 million. Lawrence, for two years in a row, slayed the box office with $24 million over a span of 12 months, all with credit to the Hunger Games series. This year, Emma Stone won the box office with $26 million with her performance on the hit, La La Land, alongside Ryan Gosling.

But let’s look at what made Emma Stone and Jennifer Lawrence so engaging on screen. Stone, at the age of 15, moved to California with a hunch she would be famous. Trying out various roles and music, she finally landed several roles in movies like Easy A, The Amazing Spider-Man, and Crazy, Stupid Love. What makes her so lovable on screen is her ability to relate to regular, awkward girls we all were once; growing up in this weird, tomboy phase portrayed in all her movies, show Stone’s excellent depiction of flexibility on screen. She’s a regular girl, with regular hair, so girl-next-door. Her unusual talent for adapting to unique roles won the Oscar for Best Actress in La La Land and Best Supporting Actress in Birdman, where Stone played the daughter of a forgotten actor.

Jennifer Lawrence also takes the spotlight with her Hunger Games series, but what makes her a hit is her personality. She’s a strong, and honest independent comic, which may not sit well with many people, due to her alleged insensitivity to cultural norms. With her “thick-skin to survive the entertainment world,” she won two years in a row being able to balance rationality of normal life and impersonation in the acting world. What we can gather from on-screen personalities (if you know your entertainment media well) is that most actresses are downright funny and approachable human beings, and no, they’re not made of gold like the Oscar Statuette, so, it’s easy to relate to them! We love the idea of working hard, chasing after dreams and keeping it real. Perhaps now we can dip our toes in acting too! 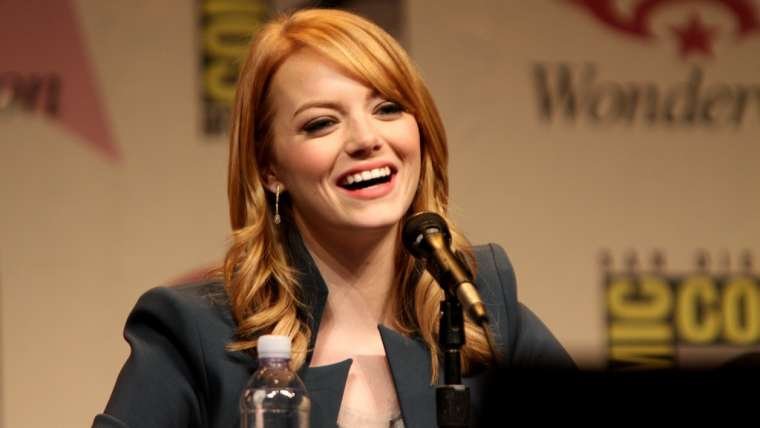 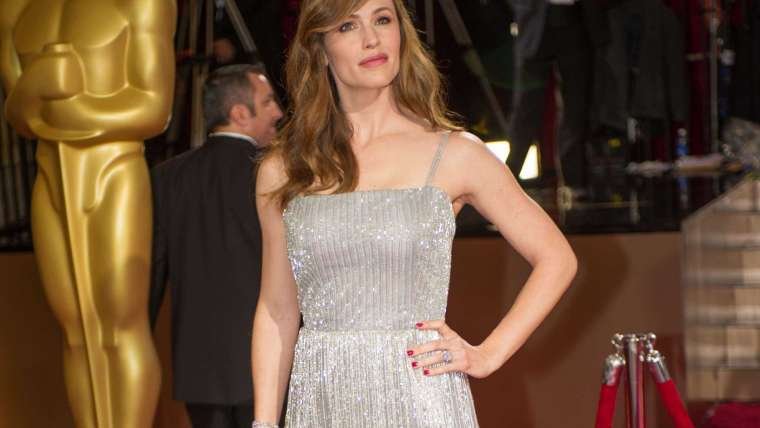 Priciest Outfits of the Oscars

Off With Her Hair: Lauren Conrad Debuts Super-Short Look

Khloe Kardashian Opens Up in Interview With Her New Beau