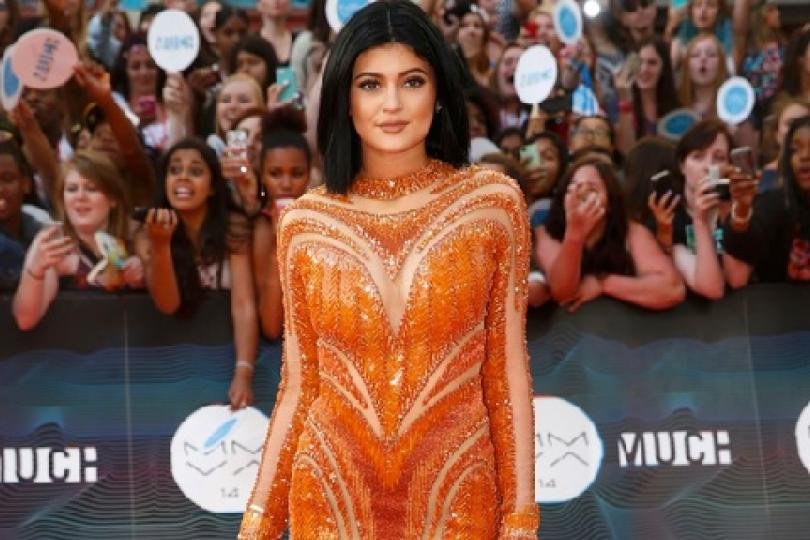 Hello, beauty fans! The holidays are supposed to be a time of joy, but sadly for many consumers, this is not always the case. Today we are going to talk about a topic that affects a lot of unsuspecting consumers during the holidays, so grab your favorite drink, settle in, and let’s talk beauty!

Often times during the holidays, many consumers get duped by scammers out to make a quick buck. Among some of the top products that people get scammed on are cosmetics. Usually big brands like MAC and Kylie cosmetics to name just a few are the types of brands that will be fraudulently duplicated. There are some ways in which you can spot the fakes and one fool proof way in which you can protect yourself from being duped into purchasing fake cosmetics.

Kylie cosmetics is still a relatively new brand but given the sheer power of the Kardashian/Jenner name, you know there will be many scammers trying to turn a profit off the success of Kylie’s brand. One such product that is being peddled by scammers is the Kylie Lip Kit. I actually did someone’s makeup and she gifted me with two “Kylie Lip Kits.” She claimed that her boyfriend works for Amazon and that he buys Kylie Cosmetics product wholesale from China (red flag number 1) and then sells them on Amazon. Well, that doesn’t mean he works for Amazon, he actually just has a store on Amazon and sells products through there. If someone is buying Kylie Cosmetics wholesale from China, you can bet your teeth they are fake, especially since her products are made in America! So this person is selling fake Kylie Lip Kits on Amazon and trying to pass them off as real. I do have to say the packaging was pretty impressive as knock-offs go and could fool people who have never actually bought or seen a real Kylie Lip Kit, but the colors of some of the lip drips and the texture of the teeth on the packaging are off as well as the size of the boxes, but it doesn’t stop there.

I opened up the products to check them out and this is what I found: 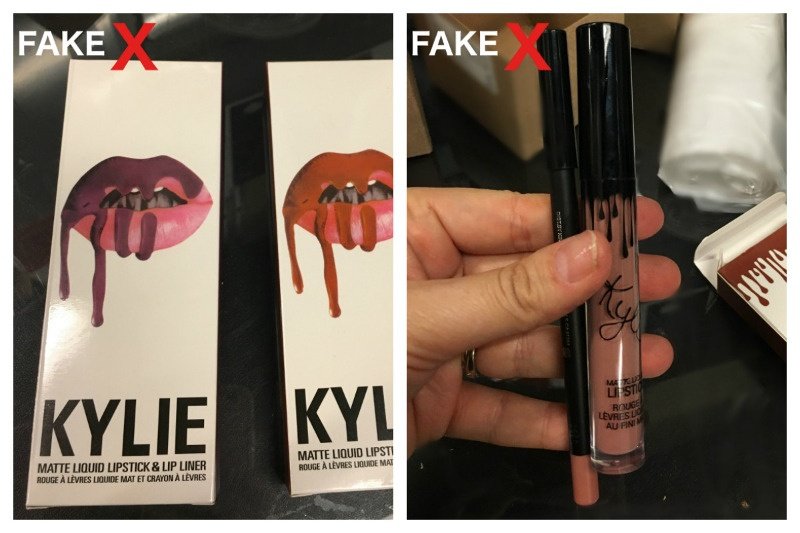 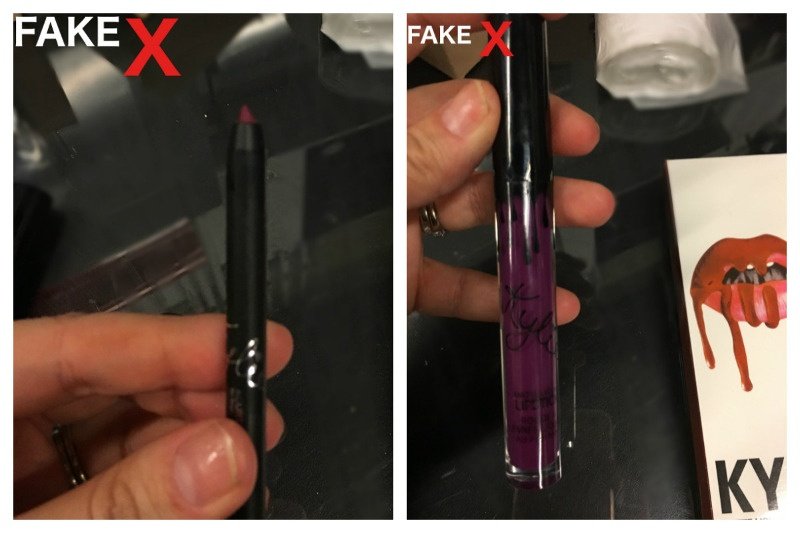 The wands are not the same size as a real Kylie Lip Kit (the real ones are smaller), and they were rickety and almost broke off.

The pigmentation was off on the Kourt K. When swatched, it was a lot brighter than the real Kourt K which is a deep purple shade.

The lip liner was melted on the pencil end while on the opposite side the plastic cap broke off. 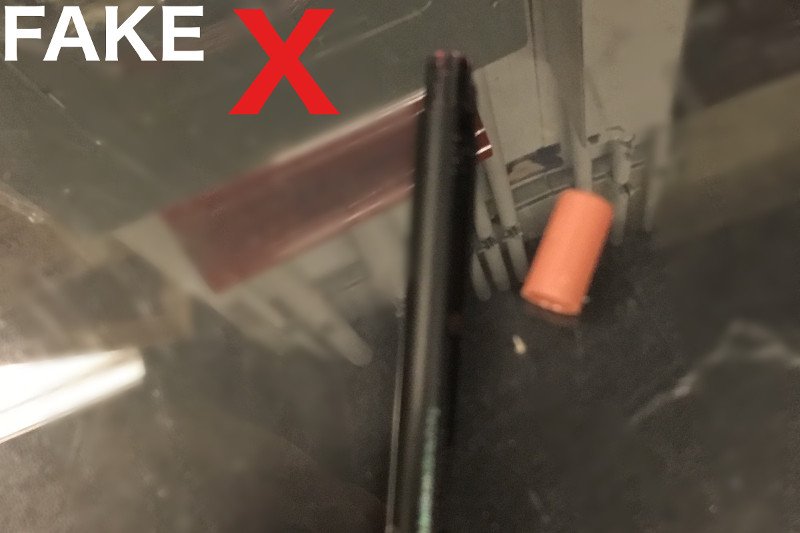 Dolce K was actually melted inside and there was no product that you could even get out.

Fool Proof Way to Protect Yourself:

You should always buy directly from the company, not a 3rd party, unless they are an authorized retailer such as Nordstrom, Belks, Macy’s, Morphe, etc. For example, if you want to buy a Kylie Lip Kit, buy it directly from her website, not Amazon! Anything coming from anywhere other than the company’s website or an authorized retailer is usually fake, this means eBay as well. That being said, sometimes people can purchase a few units of a real cosmetics product and turn around and sell it on eBay, but inflate the prices drastically (this actually happened a lot with the MAC Selena collection), but while those products were real, a lot of times most of what is being sold on eBay is fake, so why take the chance? Plus, why would you want to but it on eBay when the price is inflated more than what you would have originally paid if you had purchased it from the company’s website?

In the end, if the product is not coming directly from the brand itself or an authorized retailer, it can actually pose a health risk to you since fake cosmetic products are not FDA tested. This means you have no idea what is in them and you could be ingesting toxic substances, it isn’t worth it. The old saying “If it’s too good to be true it probably is” applies! If you see a Kylie Lip Kit for $6 RUN! If it’s from China, put that credit card away!

Ultimately, unless a brand says they are sold via authorized retailers, if you find it anywhere other than their website it is fake! Protect yourselves and the family and friends you are buying cosmetics for this holiday season beauty fans, don’t get duped!

For future reference, here are what the real product looks like: 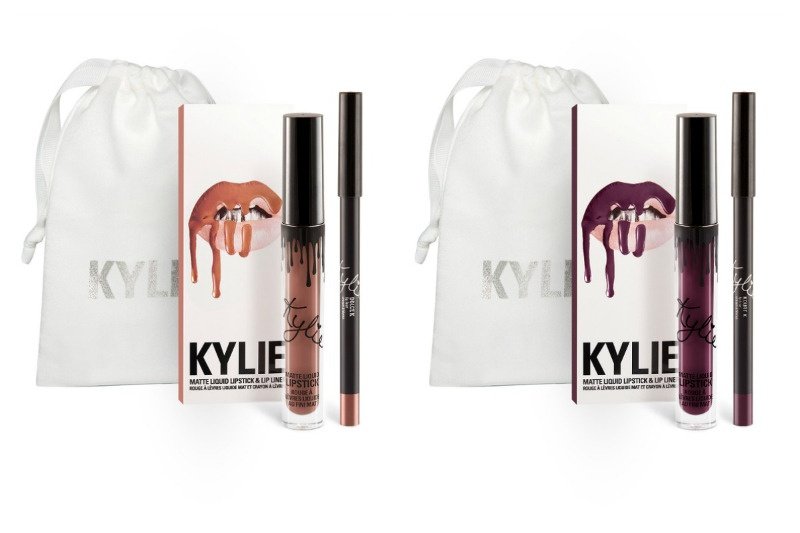 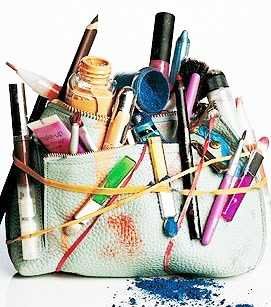 How Not to Spend a Fortune on Beauty Products 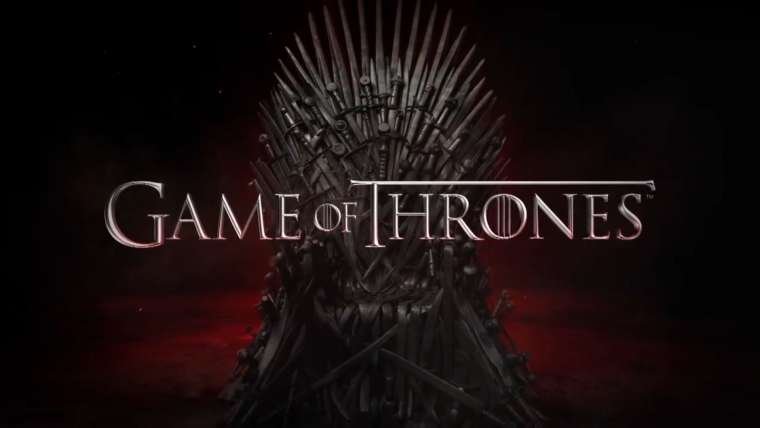