In recognition of the Hollywood Era, Lauren Bacall was a woman who left a everlasting impression. Known not only as an actress and model, but as the woman who created “The Look.“ Her 70-year career was filled with countless films and Broadway plays. Her passing has sparked an uproar of illuminating memories of her career. If you are unaware of who Bacall is, here are a couple defining moments of her career. Originally born as, Betty Joan Perske, on September 16th, 1924 in the Bronx. She  first appeared in the limelight on March of 1934 with her debut cover of Harper’s Bazaar magazine. This was the most defining moment that set off her career.

One of her most memorable movies starring her husband, Humphrey Bogart. This was also the movie that introduced her to the stage name she is referred to now, Lauren Bacall.

Her darling signature glare was also known as “The Look.” Funny thing is that, this pose was actually a way the late actress would calm her nerves and shaking body. Now it is a pose that you can recognize in any photoshoot.

Working with a variety of directors, Bacall took a brief period off from the film industry, because she started acting in Broadway plays.

Her deep voice, was the voice over for many commercials and  cartoon characters.

Suffering a major stroke, it is very sad to see one of film’s legends pass, but she lives on through her work. Her beauty will continue to be breathtaking, along with her gracious talent. She was a thorough but yet  promising individual, who wore herself proudly. Rest well Lauren Bacall.

I’m a Brooklyn native, currently pursuing a degree in Media Studies with a focus on Film and Television. I am the wild flower that grew through the cracks of the concrete. 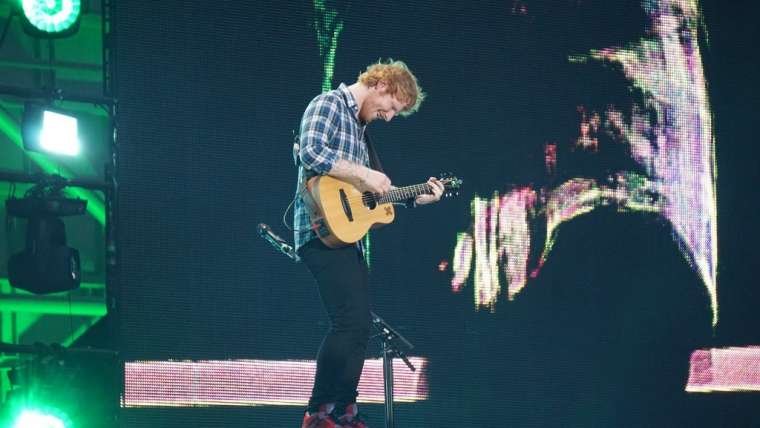 Ed Sheeran Ventures into the Business of Fashion 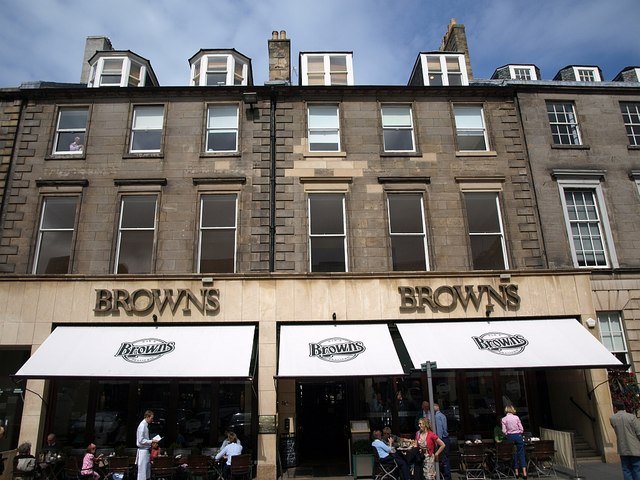 Reformation Will Now Be Available at Browns in the UK 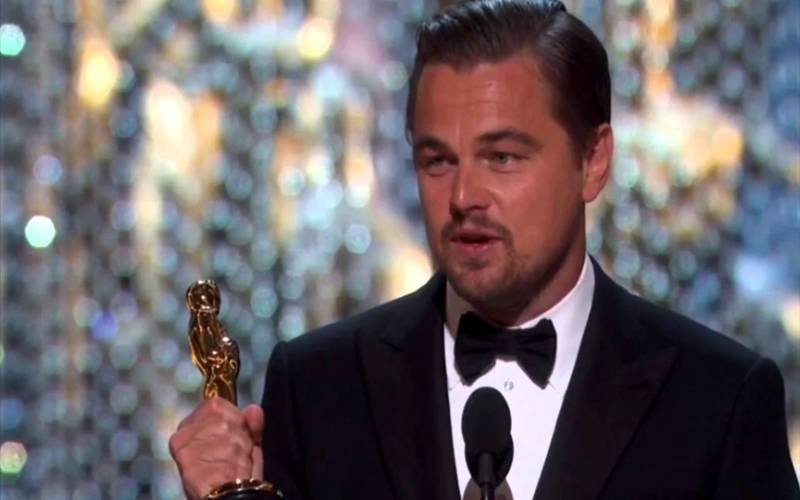