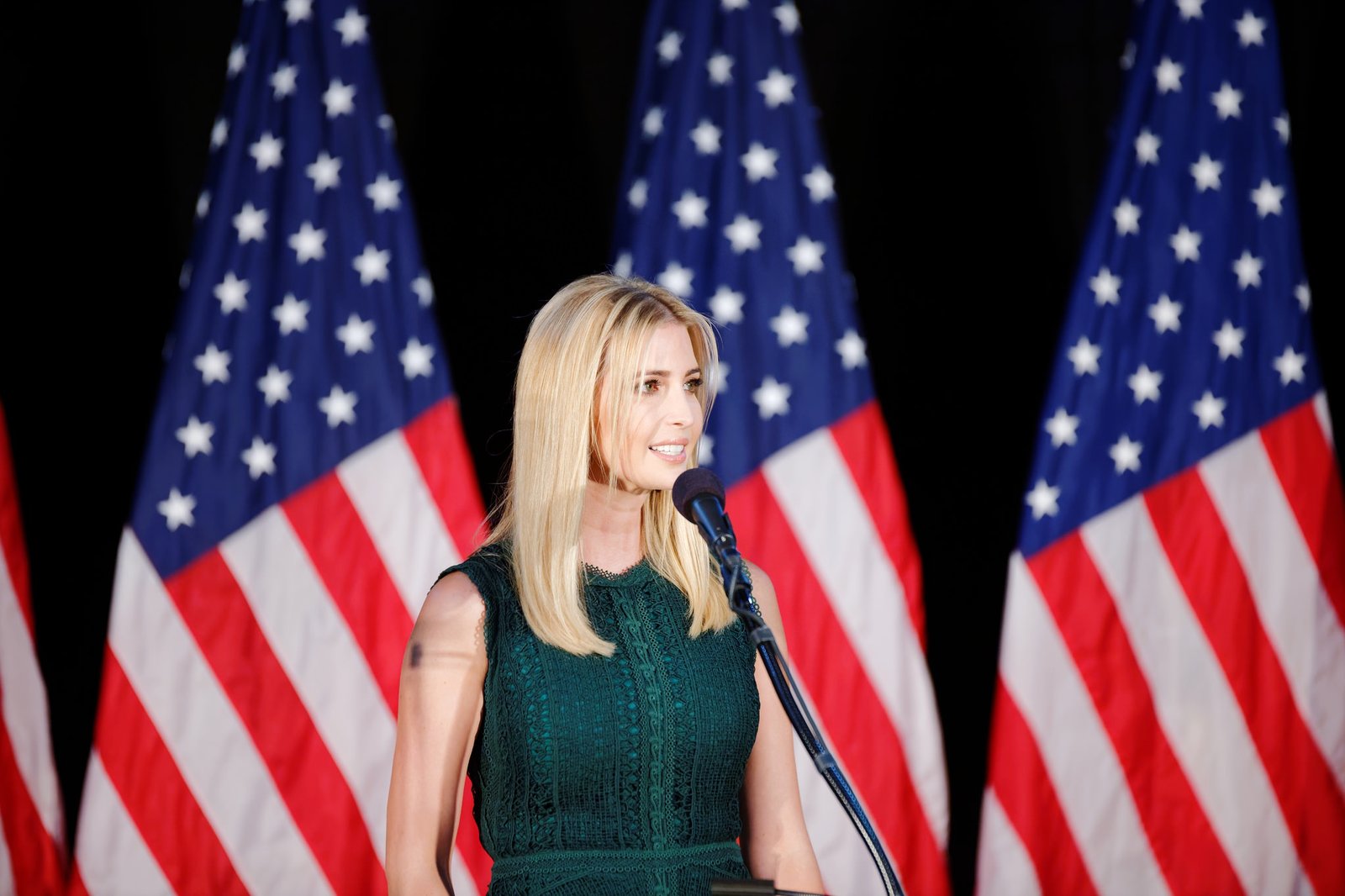 Although buying Trump brands, or not buying them, has been an issue of contention since the president’s swearing in, Ivanka Trump’s company has been performing in top form, according to Fox News. Many people have boycotted the Ivanka Trump label as political protest, part of the “Grab Your Wallet” effort. But the brand’s president, Abigail Klem, says that sales are doing better than usual.

Trump announced that she would start a leave of absence from her fashion label’s operations, as well as from the Trump Organization after her father was sworn in. Klem then took over the Ivanka Trump lead position.

Klem said that the Ivanka Trump label was among some retailers’ top performers and that the brand itself reported its best sales in some categories. And between January and February, there’s been an increase of 346 percent in sales, according to retail tracking company Lyst.

Sarah Tanner, the public relations director at Lyst for the U.S., said that current news and events are frequently linked to sales. For example, in election season, pantsuit searches went up, which Tanner identified as a response to candidate Hillary Clinton’s style.

The recent exposure that the Ivanka Trump label has seen in the news, Tanner indicated, is probably linked to sales, partly because the publicity has inspired counter-boycott support. Klem noted that the increase could also be because people who were unaware of the brand previously learned about it and ended up buying (a reminder of the maxim that all publicity is good publicity).

If the sales Ivanka Trump products have seen through March continue, there will be an 8 percent increase compared to January, said Tanner. Top products by the label are fashion shoes and dresses, but the brand has outsold its usual numbers for February across all categories. This comes despite the reported underperformance that led several retailers, such as Nordstrom, to drop the brand during the  Grab Your Wallet initiative. 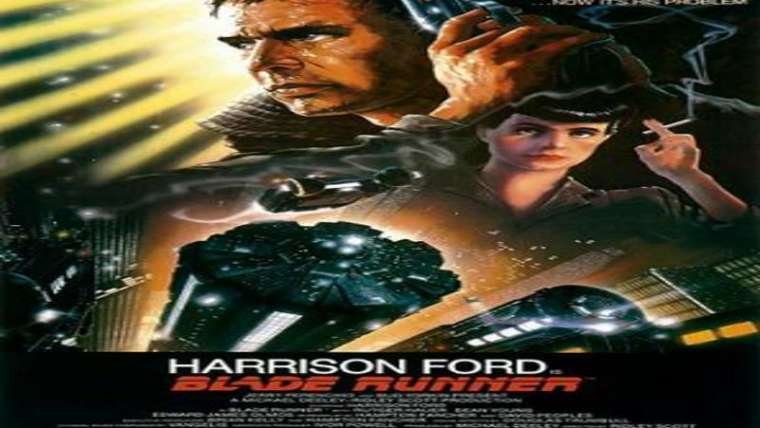 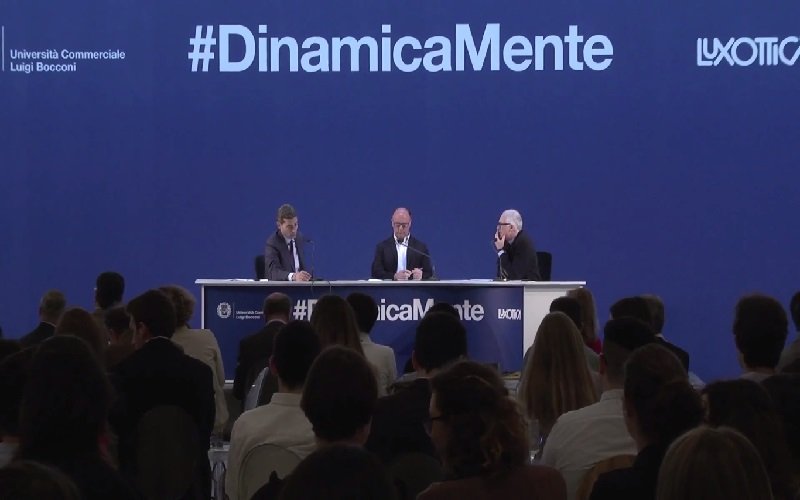 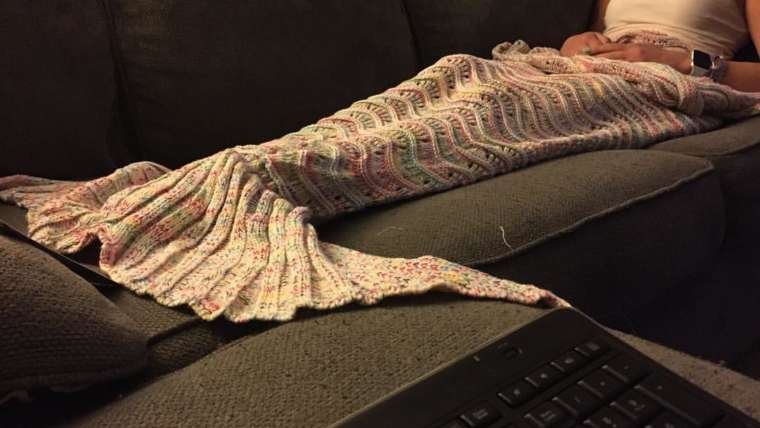 How to Dress Your Petite Frame