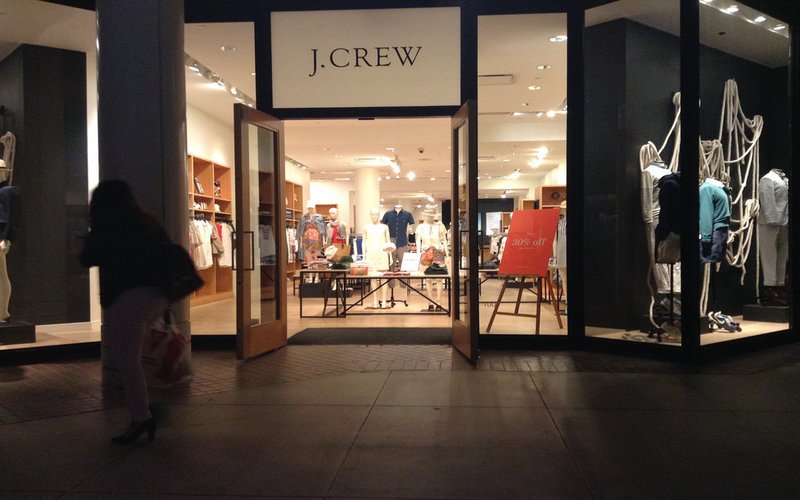 After two years of declining sales, J.Crew has decided to take a leap and sell its clothes at the huge conglomerate fashion store Nordstrom to boost their sales. Since this September, Nordstrom has already started selling J. Crew Group’s popular brand, Madewell at over seventy-six stores. The J.Crew Group thinks that the original J.Crew products will sell better with their sister’s fashion brand Madewell, which has gained more sales at their Nordstrom locations.

The partnership to include J.Crew and Madewell together in Nordstrom stores all over the country came from low sales and a decreased number of shoppers coming into the stores. J.Crew sales have dropped 8 percent in the last six months and last year they were met with a 10 percent drop, which means by the end of this year their sales will probably be down lower than last year. J.Crew has estimated a revenue/sales decrease of over 1 billion dollars in the last two years. Not only that, but J. Crew’s estimated private equity that is earned by the selling of their stock has been estimated to have an 84 percent write-off of it’s all around investment.

With J.Crew products attracting a higher shopper clientele by placing its merchandise in Nordstrom stores, the company assumes that they might not be reliant to their J.Crew stores in the possible future. Although the J.Crew Group might be thinking about revamping their brand, Nordstrom has also seen a decrease in sales with a 2.3 percent drop in the last six months. Nordstrom sales have had a small drop compared to other high-fashion chain stores, but surprisingly their discount venue Nordstrom Rack is fairing much batter then it’s main company stores.

With the recent decision to move their products to Nordstrom, J.Crew’s CEO Mickey Drexler has stated that they are happy about their recent partnership because (Nordstrom) has a high standard of customer service and store experiences like their own company. Drexler also commented that he thinks J.Crew is going to be a hit with Nordstrom customers because both their companies are both known for great quality, design, and style. 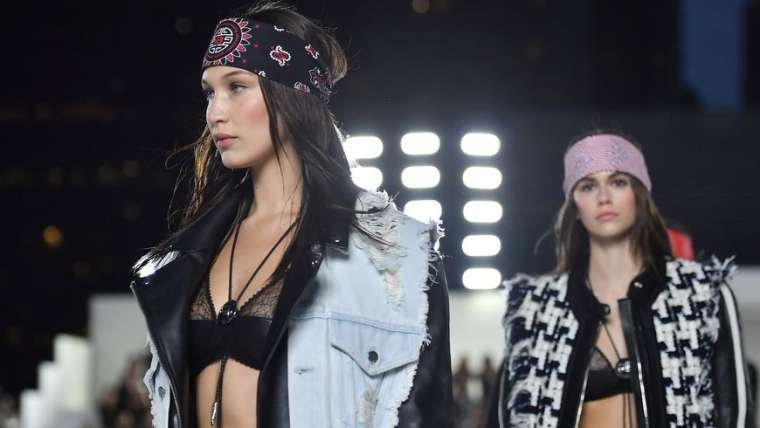 All About The Alexander Wang NYC Runway Show 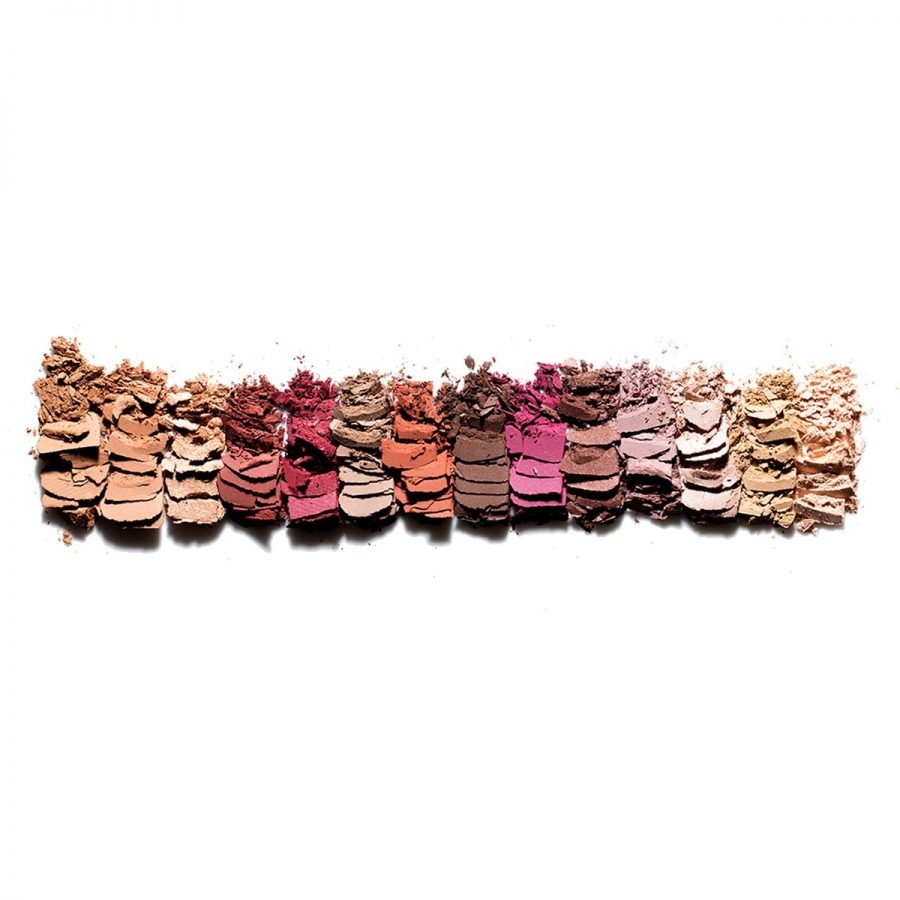 Look Like a Masterpiece with the Modern Renaissance Palette

Check Out the Trailer for ‘The SpongeBob Movie: Sponge Out of Water’