Anyone who has been on social media as of late is probably fully aware of Jennifer Lopez’s Versace boots. You know the ones. The ones that look like…pants.

To be clear, J Lo has never been shy about her sense of style. She’s always been somewhat of a trailblazer when it comes to her sartorial choices. But these boots, which are made from blue denim and embellished with a belt have been the subject wonder and memes alike. The boots even had sewn up pockets. She wore the outfit for the MTV Studios and Music Choice HQ.

The outfit quickly went viral and has since been the subject of many jokes; with some saying that her pants had “fallen down.”

That awkward moment when you thought that @JLo’s pants are falling. #Versace #boots #pants #funny pic.twitter.com/m24wnmpYrV

The pants were in fact paired with a white shirtdress, which certainly added to the illusion.

No matter how one feel’s about J Lo’s boots, one must credit her for getting so creative with her style. 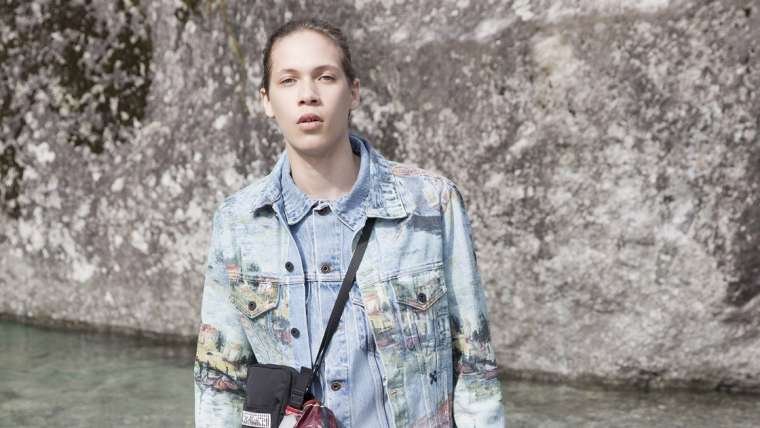 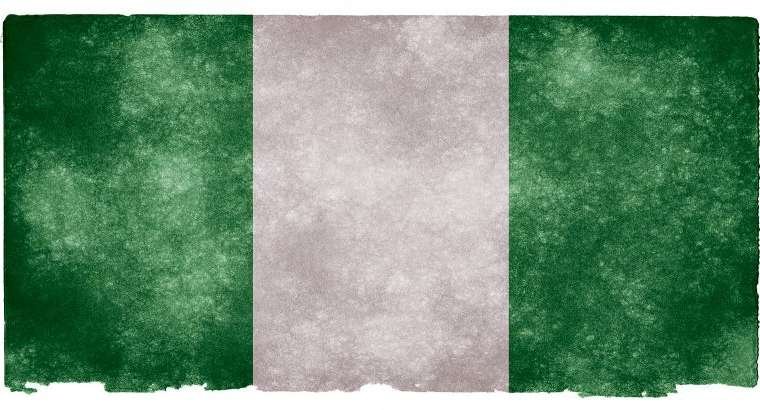 Nigerian Hip Hop and Fashion Scene on the Rise 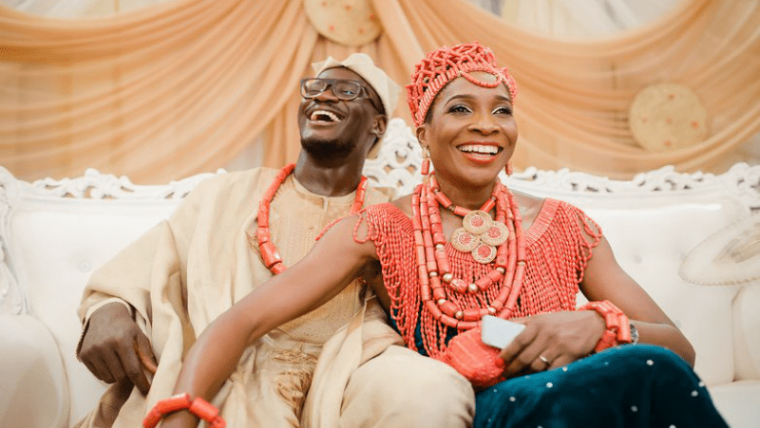 Style Around the World: A Lavish Nigerian Wedding