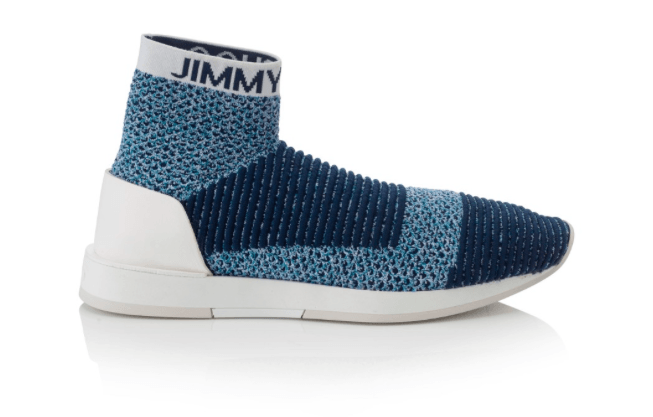 “Everything’s about ‘the make,’” said Jimmy Choo creative director, Sandra Choi of her spring ‘19 men’s collection. “I wanted to show the detail of the craftsmanship but mixing it with the artificial so the two things gel together.”

She explored new technological advancements in materials and manufacturing in a collection of ultra-light styles for summer, according to a 2018 Wallpaper report. “Japanese inspired whipstitching, machine-knitted uppers and a resin-dipped effect were some of the techniques used to a striking result. Standouts included the brand’s signature skater sneaker being given a luxury upgrade in crocodile, and deck shoes with fold-down back to be worn as a slider.”

According to a 2018 Footwear News report, this notion played out in desert boots — uppers done in graphic surface collages of printed leather with composite soles that are wear-resistant but still ultra-light – while technical knit sock boots came supported by a raw leather cage at the heel and instep.

One highlight was an Oxford lace-up in Vachetta leather, pieced together via a loose whip stitch. “It’s made using a technique borrowed from Japanese garment making,” she explained. “They use it to make the sleeves so there’s not so much tension and the wearer can move freely.” It had the vibe of an articulated sole but translated into an upper, according to a 2018 Footwear News report.

The brand is soon to launch a “spotlight product,” she said cryptically, for both sexes, “it’s quite specific but very exciting.” Last month she opened a store in Vancouver and a Hamptons pop-up and there will follow stores in Aventura Florida in September and then Toronto towards the end of the year. She also made bespoke shoes for the recent nuptials of Bollywood actress Sonam Kapoor, complete with monogrammed soles, according to a 2018 Footwear News report.

“I’m always trying to sew together the bigger picture,” she said. There’s so much I want to do I just haven’t got round to it yet.” 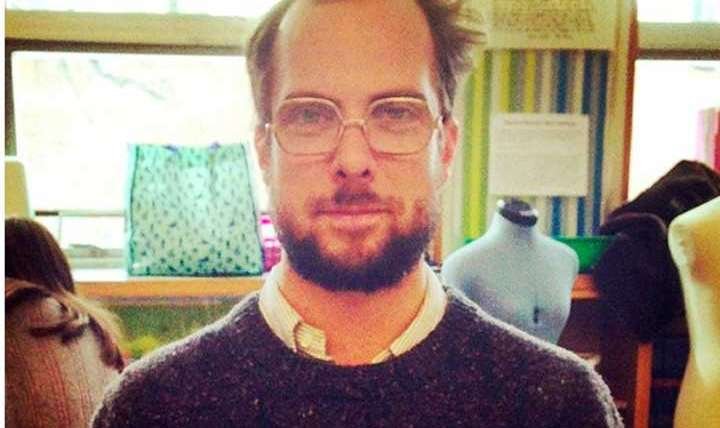 Finding The Perfect Handbag for Work 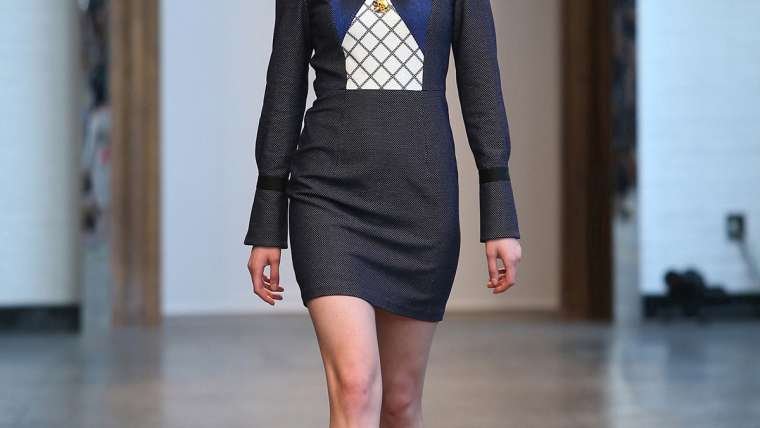 Liam Hemsworth is the New Face for Diesel Fragrance