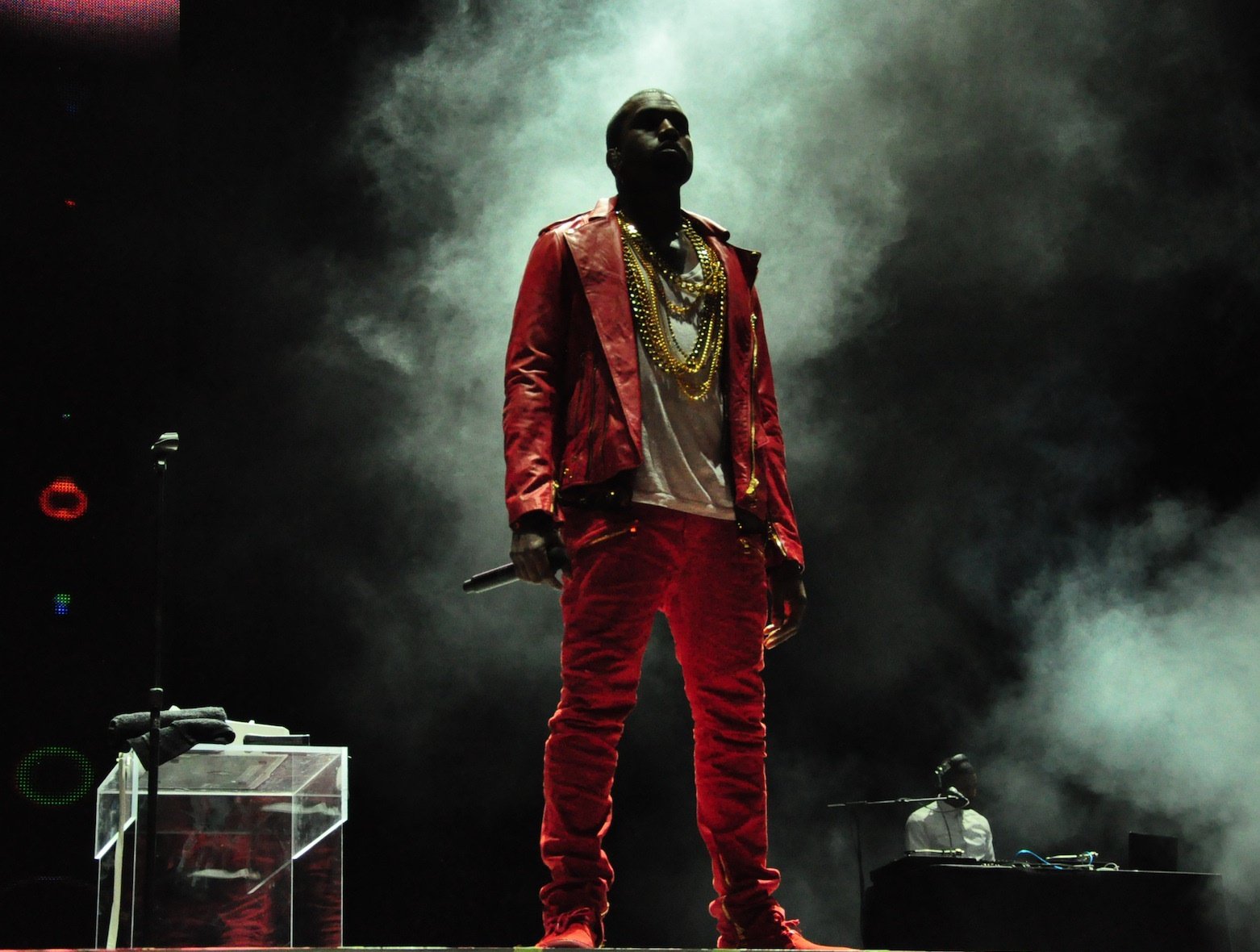 So this week is the iconic New York Fashion Week in, you guessed it, New York City. Designers and fashionistas alike are all gathering for the famous event. Even some celebrities are showing up in order to catch a glimpse of what is new. One of these said celebrities being the famous Kanye West. Fashion is everybody’s game.

So Kanye West kind of ruined the party for the hip fashion company VFILES. This is because West delayed his concert at the Highline Ballroom. The reason for the extensive time delay? Not many know. Except many are speculating that the rapper did this to spite VFILES.

Directly hurting the company was not the purpose. Yet in delaying his concert Kanye West also kind of ruined the VFILES party. Multiple celebrity guests were supposed to attend the big bash. Yet not even one on their celebrity guests made an appearance. The party was held at Provocateur and almost the whole time remained a lonely wasteland.

So West did apparently undermine the show. Yet the reason why West did this remains generally unknown. Though West was saddened in the Kardashian family not loving the newest season of his own fashion show. Not one of the Kardashian clan came to watch any of West’s show. This then saddened West to a certain extent.

Kim Kardashian West also was disappointed that her family was a no show. Yet the entire family could have made their own plans for this week. The true reason as to why not a single family member showed up is still a mystery. Of course, the West couple wanted their children to receive a visit from the Kardashian clan as well. Yet this was not the case.

The show did take place despite all of the family drama. The entire fashion show actually went rather well. Though Kanye West was very worried about the entire process. He fidgeted and fussed with every detail before the show went public. All of that hard work certainly was noted.

Yet even with all this West’s show did not really turn out to be that big of a success. Due to the hour delay many models were fatigued by the time the were to walk. The heat was horrible on the unveiling day. The hour delay did not help the show in any way, shape, or form. It hindered the progress and put almost everyone in a sour mood.

One model is even reported to have passed out at the show. Another model felt like fainting right on the runway. The uniquely designed heels also did not help any of the models’ ailments. It was all a tricky thing, to say the least. Though even with the apparent failings West was sort of satisfied with the final product.

Many critiqued the show and the fashion in it to be a disaster. West also sold fashion merchandise right at his show. This table was pretty popular because it was endorsed by West. Many media outlets did not have great things to report for the fashion show. The New York Times even stated that, “It seemed as if Mr. West’s approach to making a dress was like a cook wrapping leftover turkey.”

So the show was not an extreme success. All in all, it does appear that Kanye West was trying hard in order to impress the fashion world. Though it did not happen this time, who knows? Perhaps a Yeezy five might blow people right out of the water. As long as West was happy with his work then the show was a success. 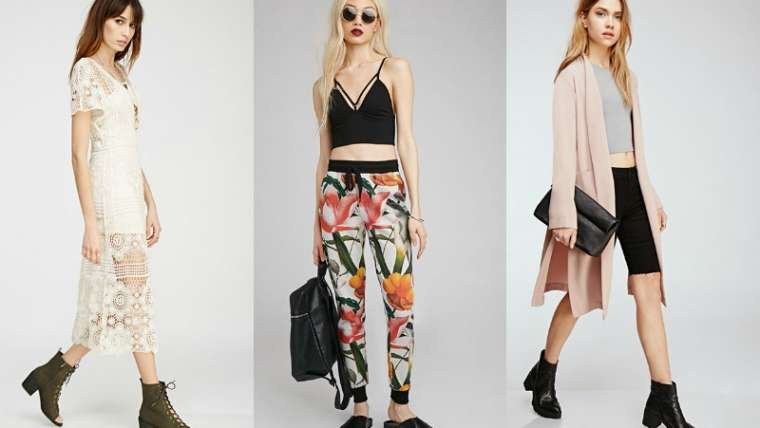 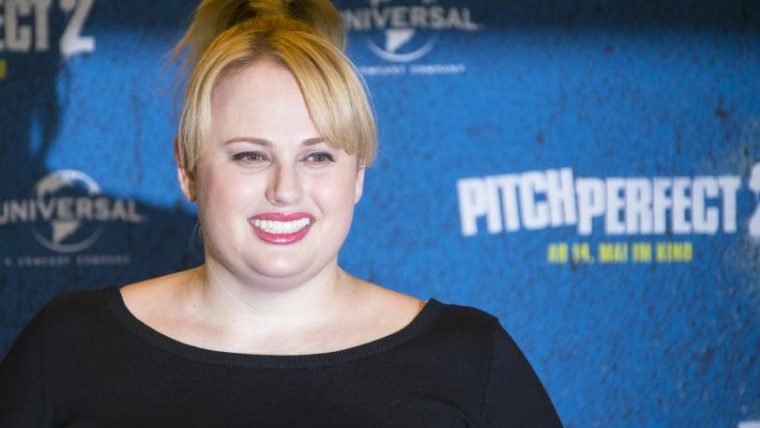 Jem and the Holograms Get Their Own Makeup Line