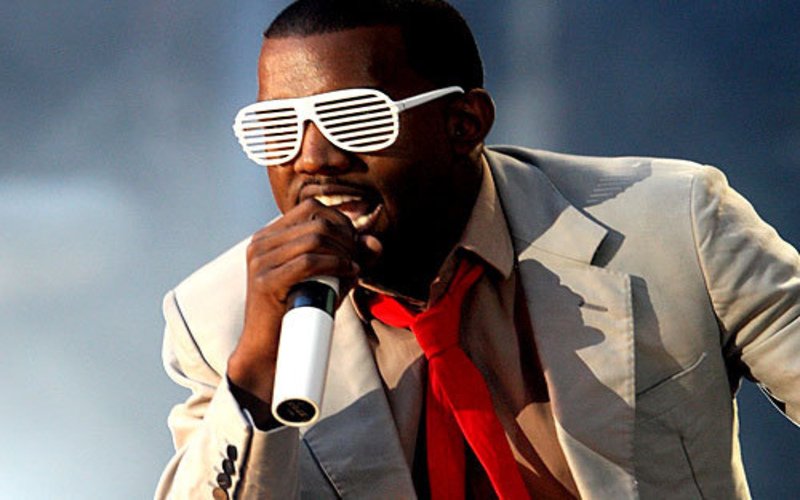 Recently Kanye West fans have caused some controversy on social media for his latest casting call demand to have only “multi-racial woman” to audition for his upcoming Yeezy Season 4 show.

The backlash created a wave of offensive comments all over social media, some stating that Kanye only wants the woman in his show to have a similar skin tone to his wife Kim Kardashian or that he doesn’t want African American women to audition at all for a part in the show. Some commenters went far enough to state that Kanye is excluding all white females from auditioning.

Despite all the negative comments, thousands of women showed up to audition for his Yeezy event this Sunday and didn’t seem to mind the multiracial requirement. The auditioning woman were told not to wear makeup and to come as they were and some were even happy to comment about the “multiracial” casting call issue. One individual, Imogen Cooper told the press that she assumed multiracial didn’t mean just light skinned woman. She commented that you can be multiracial no matter if you have dark or pale skin tones and that all woman from different types of backgrounds were welcome to audition for a part in his show.

Another of Cooper’s friend, Jordan Rolling, commented that they both think it is Kanye’s right to display his artistic expression by creating a precise image. Rolling continued to comment that as an artist, you have to abide by your artistic vision no matter if people like it or not.

Yeezy is an Adidas sneaker brand that was originally a collaborative project between the popular tennis shoe company and U.S. rapper Ye. Although ever since June 29th 2016, Adidas signed a contract with Kanye West, who is now expressing his artistic expression for the new Yeezy fashion line.

Regardless of his fans and haters comments, Kanye West, the thirty-eight-year-old rapper is set to premiere his new clothing collection this coming Wednesday, September 7th during New York’s fashion week. 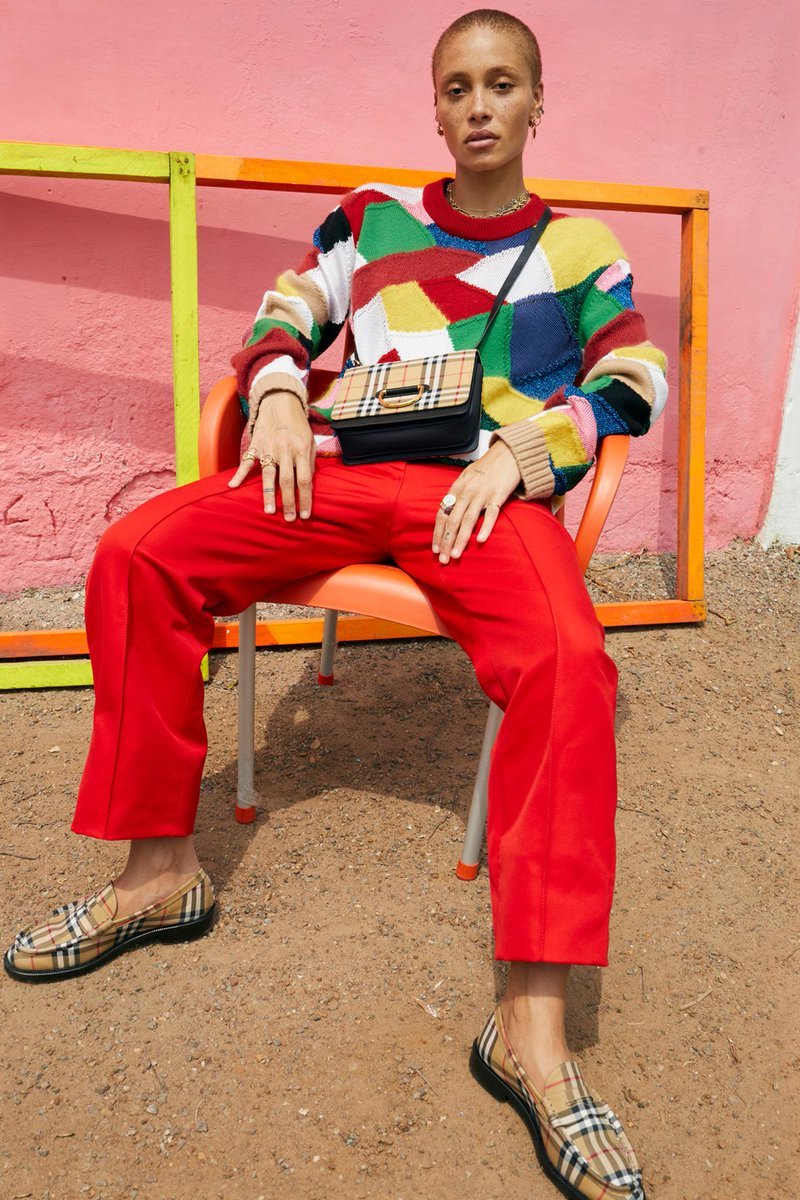 Clashing Prints Are Taking Over 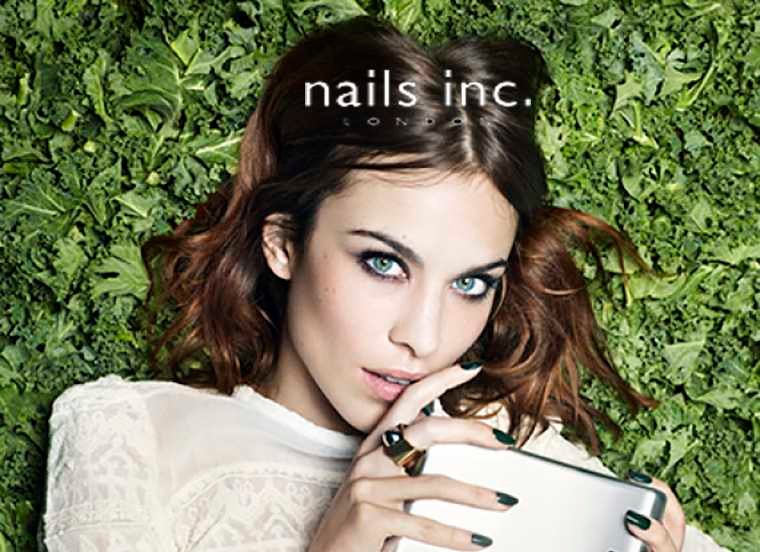 American Apparel is Changing its Product