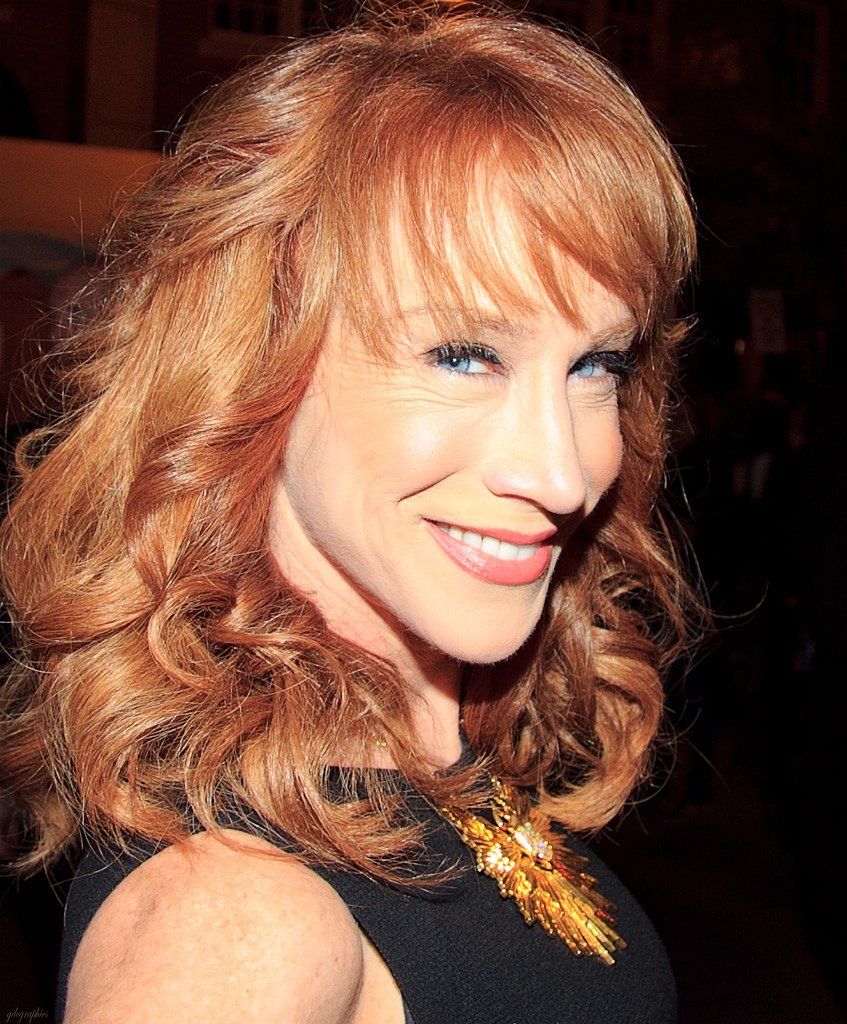 This past year has been full of drama, especially in the midst of America’s political change. Many celebrities are taking a stand against the President of the United States of America, Donald Trump, and he too has been firing back.

It feels like a full-on blood battle between two people who individuals like myself want to look up to, or feel a strange need to. But it is tough to distinguish between what is right and what is wrong, but the latest news I have heard has been between comedian Kathy Griffin and Donald Trump.

From the side of a comedian, I can see why Kathy Griffin tends to make fun or pick fights with Trump. However, was her recent stunt something that went too far?

Griffin recently did a photoshoot holding up a severed head that resembled Donald Trump that was dripping blood onto a silver platter. Though most people found this joke hilarious, Trump and his family were not pleased with the sight of the photographs, which have been surfacing online. But instead of talking with Griffin quietly, Trump did what he does best and tweeted out that Kathy should be ashamed of herself and that his son Barron, 11 years old has been having a hard time dealing with the painfully funny photos.

Not knowing how to handle the tweet, Kathy Griffin set out to announce an apology to the Trump family and fellow supporters who have broken out in an outrage, criticizing the explicit images.

Griffin said, “I am a comic. I cross the line. I move the line, and then I cross it. I went way too far.”

She went on to explain that there was intention to participate in the photoshoot and it was to respond from the bullying and harassment she has also endured from the Trump’s.

Griffin decided to take matters into her own hands and hired Lisa Bloom, an attorney to hold a news conference this Friday to explain Kathy Griffin’s motive. Friends of Kathy’s such as Chelsea Clinton and Anderson Cooper have also tweeted out complaints about the photoshoot, saying that it was a disgusting and inappropriate action on Kathy’s part.

The reactions from Donald, first lady Melania, and Trump’s eldest son Donald Jr. are the ones that Griffin noticed that sparked her apology since it would most likely make her look worse if she did not apologize to President Donald Trump.

Trump’s son went as far to call CNN and tell them to cut ties with Griffin and her partner Anderson Cooper and to my surprise, CNN did. Outside the family of Donald Trump, the advertising company Squatty Potty pulled Griffin’s show out and prompted Senator Al Franken to cancel Griffin’s event she was supposed to be hosting to promote the Senator’s latest book. Various other venues can be seen pulling Kathy out of their events as well.

Because of the nation’s backlash against Griffin, she has now been telling viewers that she is a victim to bullying, especially her childhood where kids would mock Kathy’s appearance and call her a ‘dog’ and proceed to bark at her whenever she entered a room. It is the main reason why Griffin got herself into comedy, as that seems to be the reason with most comedians.

Trump is not the only politician Griffin has poked fun at. She has an ongoing feud with the former Alaskan governor Sarah Palin. Griffin has been exposed to making fun of Palin’s two daughters as well as Palin herself. In the past, Griffin had a response for Palin accusing her of not knowing what bullying feels like so the jokes should not have had an effect on Palin and her children.

Griffin has always defended her own jokes because the people she likes to jokingly harrass are people she does like in person. Maybe we will never understand why this clash had to happen, but it is hard to let it go because it sparked frustration from critics who do not approve of Griffin and from people who are in favor of Trump. Michael Jordan’s Essay: ‘I Can No Longer Stay Silent’