The Kourtney Kardashian and Scott Disick drama begins again. Over the Fourth of July weekend, instead of firing up some fireworks, the couple called their relationship quits.

“Kourtney has always taken Scott back and been by his side, but now with three kids it has gotten old,” says an E! News source. “Kourtney has to do what’s best for the kids.

The source continues to add,

“Scott has been running around saying he’s single. Kourtney dumped him after she saw the pics [in Monte Carlo] and he hasn’t been home after a month-long party binge.”

Yet, there is still no word from either Kourtney, 36, or Scott, 32, about their relationship status, but it is most likely that this couple is over, especially with the way Scott has been acting.

Another source says Scott has been spending time with many bad influences who are “not looking out for his best interests.”

The two first started dating in 2006, and since then, this is not the first time Scott’s behavior has caused problem for their relationship. On Kourtney & Kim Take Miami viewers saw the couple take a long break due to Scott’s excessive drinking in 2010. After giving up drinking and attending counseling with Kourtney, they reunited.

But the problems did not stop there and Scott’s partying even started to scare him. He checked himself into rehab in Costa Rica as seen on an episode of Kourtney and Khloe Take The Hamptons. Yet that only lasted a few weeks, and he returned to California where he was supposed “to return [to rehab] some time soon as part of his ongoing therapy,” according to a source, but he never made a visit back.

Back then, Kourtney stayed on her baby daddy’s side and told E! News, “He’s doing well, and you know, focusing on himself and working on himself. He’s made a lot of progress, so I’m proud of him.”

For a while it seemed like Scott had his behavior under control, until recently. A source close to the reality TV star says Scott has been going out and “partying hard” without his baby mama, and they even “fear he is out of control and has fallen off the wagon.”

Over the weekend he was photographed getting a little too close with L.A. stylist, Chloe Bartoli while in Monte Carlo. Kourtney having no idea while she was at her small innocent Malibu getaway with friends.

A source of Kourtney’s says she “is putting on a brave face, but she is over it. She’s fed up. It’s humiliating and disrespectful. How much more is she supposed to take?”

“Scott does not seem to care about what he’s doing. He’s clearly unraveling. He was a mess in NYC last month with the drinking and partying and he’s been in a downward spiral ever since. He’s been in trouble before, but this is on another level.”

The big question is will this couple work it out? If anything, will they for the kids? But, it appears that it is for a big reason the couple finally split for the second time. Kourtney is looking out for her two sons Mason, 5, and Reign, 6 months, and daughter Penelope, turning 3 this Wednesday and is keeping them away for their safety.

It seems as this time it is for good. 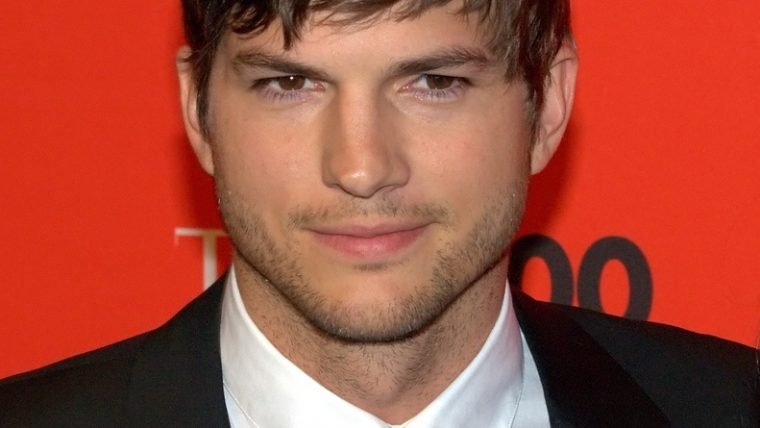 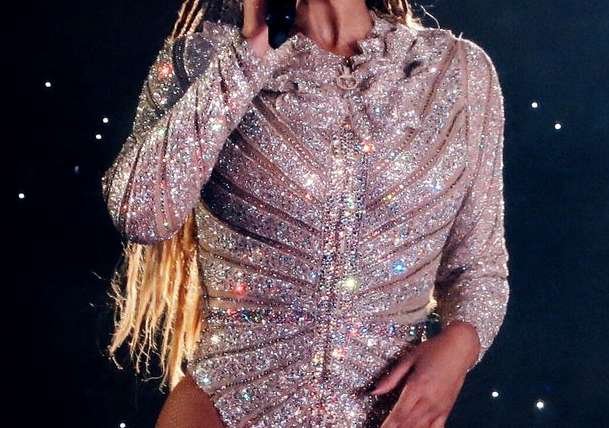 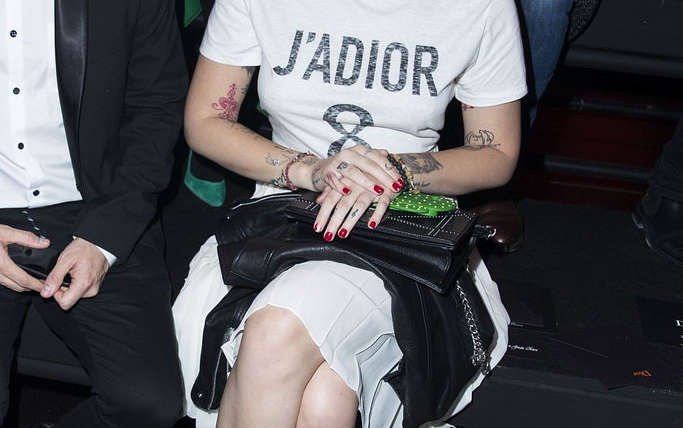