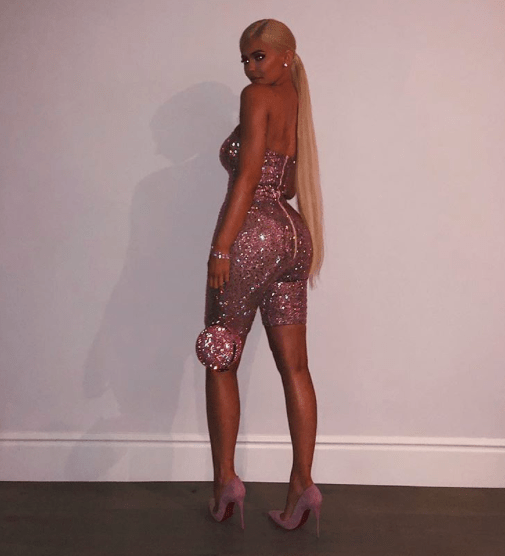 Aug. 9. at Kylie Jenner’s 21st birthday party she wore a Swarovski-crystal bedazzled pink LaBourjoisie jumpsuit made custom for the event.

According to a 2018 Elle report, The outfit took over 10 days from inception to construction to make and has a retail value of $8,000. Jenner’s stylist Jill Jacobs reached out to commission the look.

“We wanted to reimagine the perfect party dress into an amplified representation of Kylie’s most favored trends,” the LaBourjoisie team told Elle in a 2018 report. “With Kylie having worn our gowns previously, Jill wanted to take that same show-stopping effect in a direction we’ve never been with her before. We incorporated our signature crystallization into a jumpsuit design that would showcase Kylie’s infamous curves. Thousands of pale pink Swarovski crystals were applied to create a starburst effect, producing a hypnotizing glimmer iconic for a 21st birthday.”

The team added, “From the start, Kylie was set on finding the perfect pink for the design. Once the color was chosen, we worked with Jill to achieve their collaborative vision.”

Jenner had “fittings throughout the week to ensure she has the perfect look for her birthday bash,” the design team said. “We were able to ship it out to Los Angeles for one of her final fittings.”

According to a 2018 Teen Vogue report, “The look was very similar to Kendall’s glitzy 21st birthday dress, just two years ago. While the older Jenner sister chose a $9,000 mini dress made completely of silver Swarovski crystals, Kylie opted for a more sporty shorts bodysuit in pink — hers beaded with 70 thousand Swarovski stones. She even had a round crystal-covered back to match and slipped into a pair of similarly-toned dusty rose pointed-toe pumps from Christian Louboutin.”

Many news sources such as Fox News and Page Six, stated that the almost billionaire’s 21st birthday party was shut down by police after Instagram model Tammy Hembrow was wheeled out on a stretcher.

4 Reasons Why You Should Have a Little Black Dress 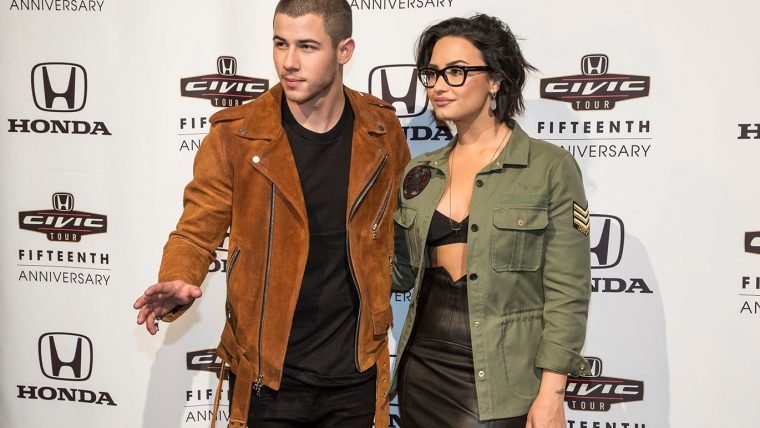 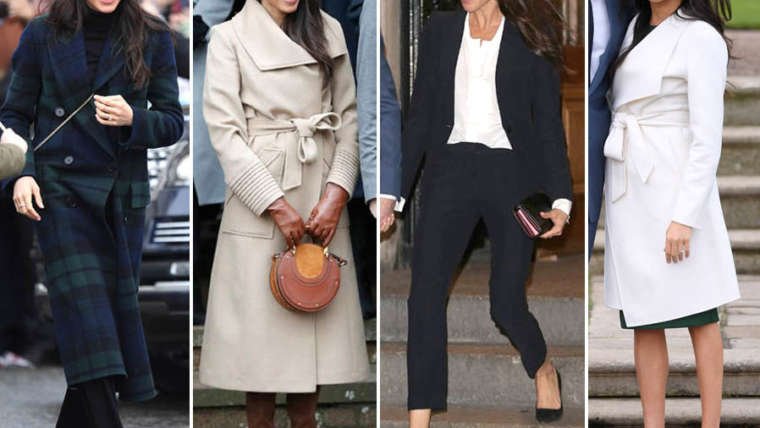 24-Hour Countdown: Meghan Markle’s Fashion Up To The Royal Wedding