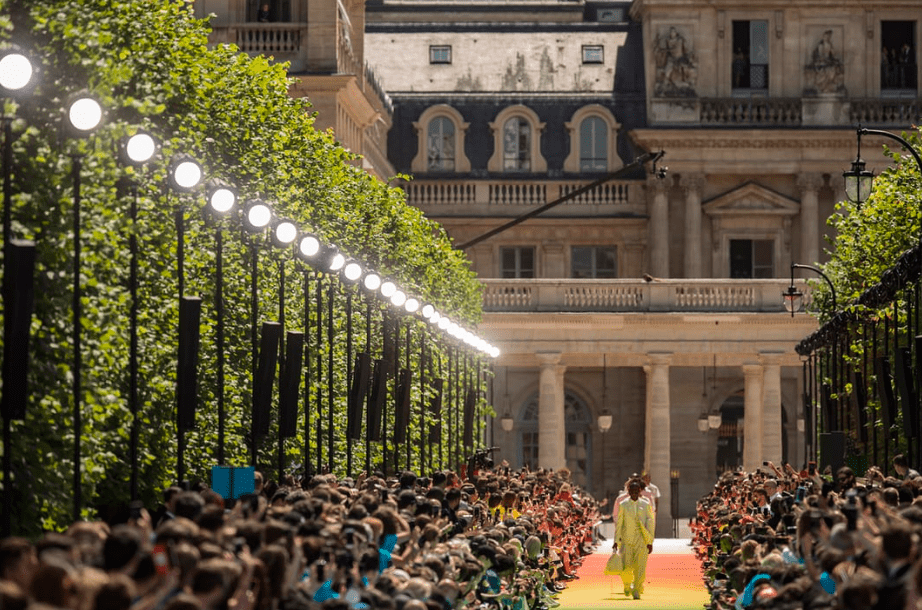 “The biggest goal for a first collection in any scenario is to start so that people can understand the new vocabulary,” Virgil Abloh, artistic director of Louis Vuitton’s men’s wear collection since March 2018, wrote on Instagram before the show, or “a liberal definition of terms and explanation of ideas”, as he put it.

Virgil Abloh took his next big step in his career in the fashion industry when he showed his first collection for Louis Vuitton at Paris fashion week.

According to a 2018 Guardian report, Reimagining is what Abloh is all about. The American designer’s appointment as Louis Vuitton’s artistic director in March was the culmination of his rise over the past three years and makes him the first designer of colour to hold such a high-profile position.

The way he has challenged the preconceived notions of what a fashion designer looks like at his five-year-old label Off-White, is exactly the fresh perspective that has captured the millennial zeitgeist and ultimately had Louis Vuitton knocking on his door, according to a 2018 Guardian report.

The response to his debut was overwhelmingly positive.

According to a 2018 W report, The significance of Abloh’s debut was lost on no one in attendance—Miguel posted a video to his Instagram Stories that he was “en route to watch history be made” at the designer’s Louis Vuitton men’s wear debut, with a front row consisting of Bella Hadid, Rihanna, Naomi Campbell, Kim Kardashian, Kanye West, Kylie Jenner, Moses Sumney, and Rita Ora.

The runway show was an emotional reunion for many who shared their touching messages for the designer on social media. Rihanna, who arrived wearing the new Louis Vuitton collection before it was even shown on the runway, posted a photo before the show, with a caption that said she “witnessed black history in off white,” an obvious play on the streetwear label that launched Abloh into superstar status. Two of Diddy’s sons emphasized the “black excellence” on display during the show, in terms of the designer behind it all and the models on the runway, as musicians Kid Cudi, Playboi Carti, and Steve Lacy walked while the Toronto-based Badbadnotgood played live music, according to a 2018 W report. 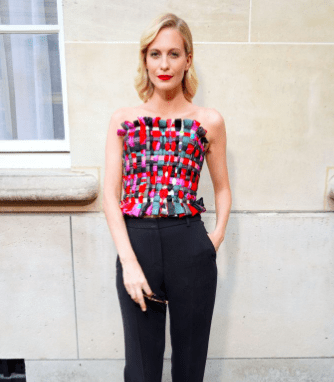 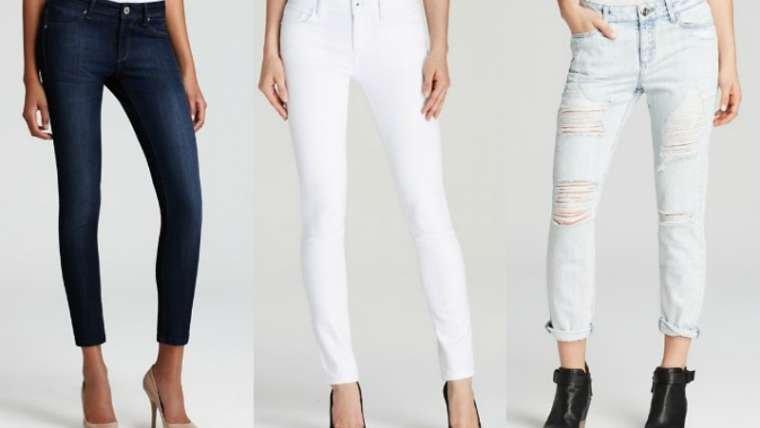 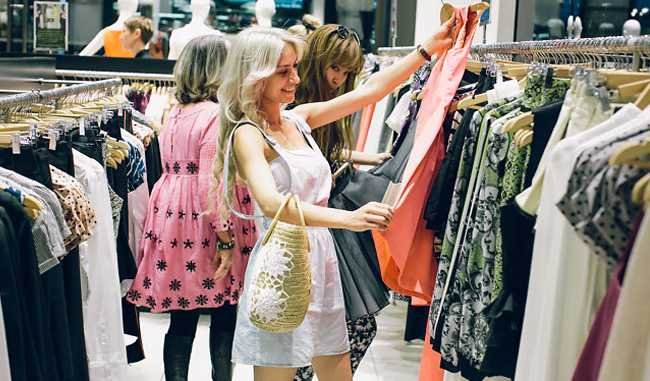 Vogue Fashion Night Out in Italy