LVMH and Kering, the two largest luxury fashion companies in France, announced on September 6 that they will no longer work with models who are ultra-thin. The companies will not work with any model who is below a U.S. size 2.

France has passed a new law which will require models to obtain medical certification that proves that they have normal physiological indexes before they are approved to work.

The new law will go into effect on October 1. The statue will require both male and female models to provide medical certification obtained within the past two years. LVMH and Kering stated they will shorten this period to six months. In the meantime, companies are prohibited from employing female models who are below U.S. sizes 0-2.

Fashion companies have claimed they will begin to follow the agreement in September, a month which is set to contain many fashion weeks.

The new policy will be rolled out over all international brands which are owned by LVMH and Kering, including spring and summer collections being displayed in New York, London, and Milan. The pact also requires every brand to hire a psychologist who can aid models either on-or-offsite on weekdays.

“We hope to inspire the entire industry to follow suit, thus making a real difference in the working conditions of fashion models industry-wide.”

It seems that the fashion industry is finally starting to change its sizing standards.

In March, two casting directors for Balenciaga were fired because they left more than 150 models waiting for hours without lunch. 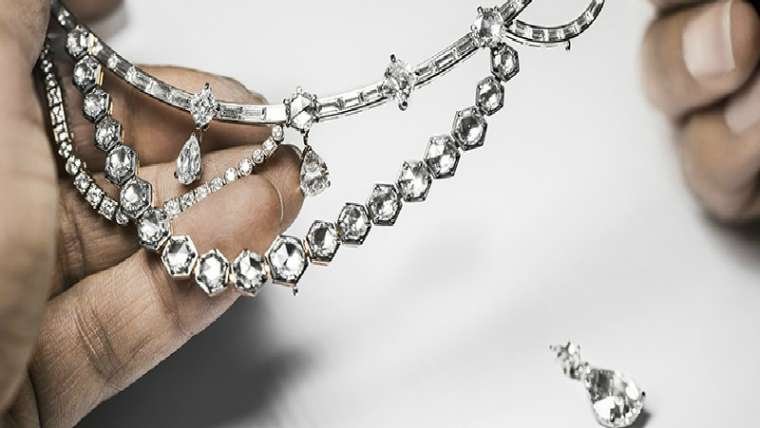 What to Steal from ‘Karla’s Closet’