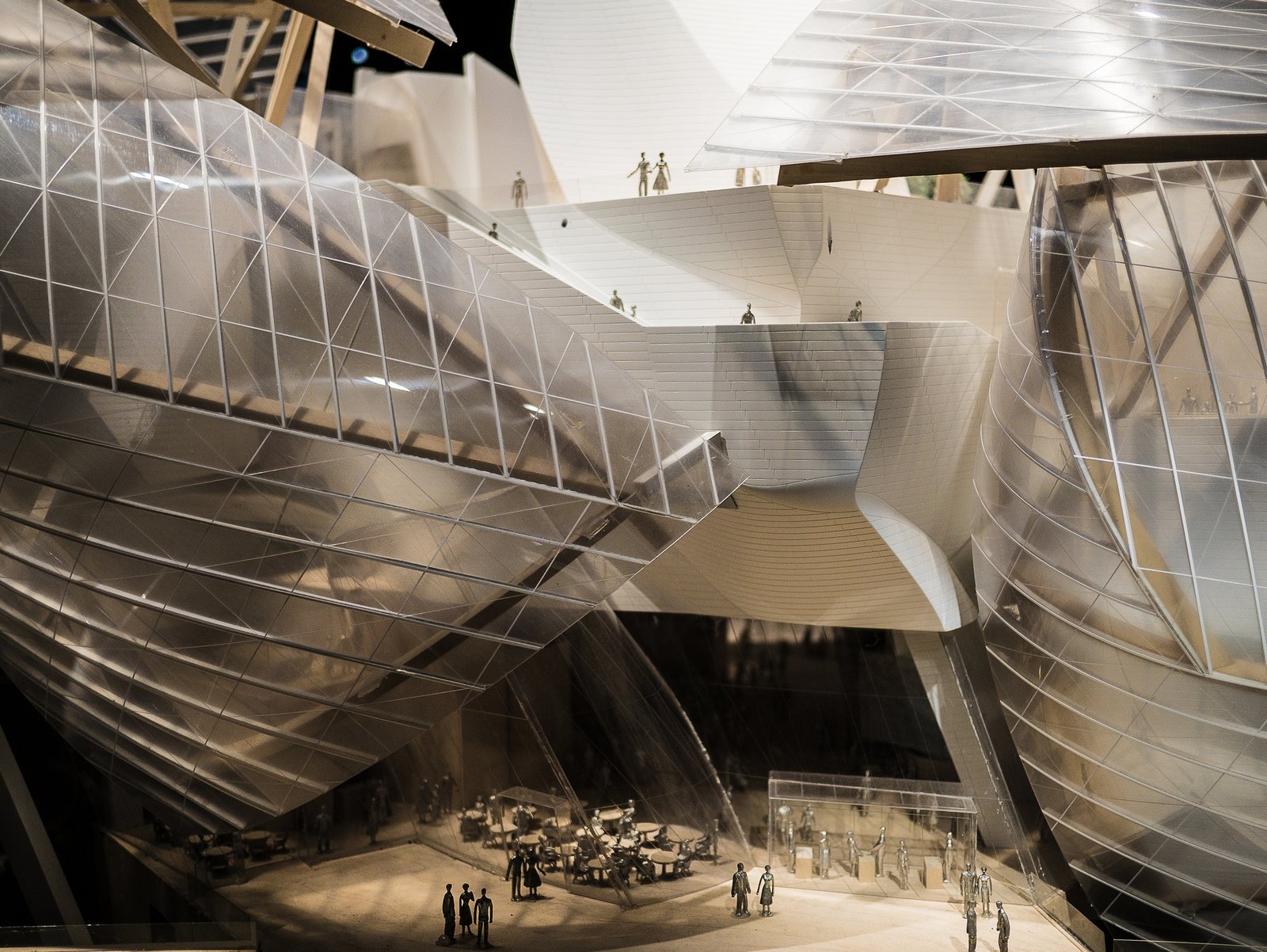 Another update in the fashion world is that LVMH, also known as Louis Vuitton Moet Hennessy is taking over fashion powerhouse Christian Dior.

Over this week, LVMH announced a deal that cost $13.1 billion, turning the two high-end companies into a duopoly. The 70-year-old Christian Dior was founded in Paris and is now joining the ranks of a well-known designer brand. The Fashion Industry is full of the best business, news that the two will be working alongside each other is going to change the fashion game once again.

The chairman and CEO of LVMH, Bernard Arnault is the patriarch of the Arnault clan. LVMH is one of the biggest luxury company, bringing in the most revenue. Arnault is considered the richest man in France, totaling a net worth of $51.6 billion.

Bernard was born in Roubaix, a small town in France. He was working for his family’s construction company, Ferret-Savinel with the career as an engineer. He saved up enough to buy Boussac, a textile company, which started Bernard’s path towards building a fashion empire in 1984. Christian Dior was actually part of Boussac until he left to start his own company. By 1989, Bernard was appointed as the shareholder of LVMH where he then formed a merger between Moet champagne and Hennessy cognac.

Since then, Bernard has been the chairman and CEO and he also is an art patron and has started his own project called Fondation Louis Vuitton. It cost about $135 million and is located in the west of Paris that was designed by Frank Gehry, which was officially opened in 2014.

The oldest child in the family, Bernard’s daughter Delphine, who is now 41 is the executive vice president at Louis Vuitton. Delphine’s brother Antoine who is now 39 is the chief executive of the shoemaker company Berluti and is the chairman of Loro Piana, a cashmere label. The middle child, Alexandre who is 24 just became a co-CEO of Rimowa, a German-based luggage company. There is an impeccable empire revolving around the Arnaults, with almost 70 brands around the world.

Some of the brands they own are Sephora, Bulgari, Fendi, DKNY, Tag Heuer, Marc Jacobs, Loewe, and now Christian Dior, which they purchased amazingly.

There is another family in the fashion realm that is headed by Francois Pinault. Pinault was born in 1936 in a family of timber traders. He slowly grew to be a self-made billionaire. His fortune was built from a wood-importing business that he sold to be able to invest in a luxury goods business that is now known as Kering. Competition between Pinault and Arnault over Gucci erupted and Pinault ended up winning. Francois-Henri Pinault, Francois’s son helped in several operating companies before becoming CEO and chairman of the Pinault Group. The family has a net worth of $19.5 billion.

Like Bernard Arnault, Francois Pinault developed a hobby of art collecting. He collection has come to 3,000 pieces of art from the works of Picasso to Koons, which he displays in his museum the Palazzo Grassi in Venice. His next plan is to open a private museum in 2018 just for his art collection. He will have it constructed in Paris.

Vote for the Coat