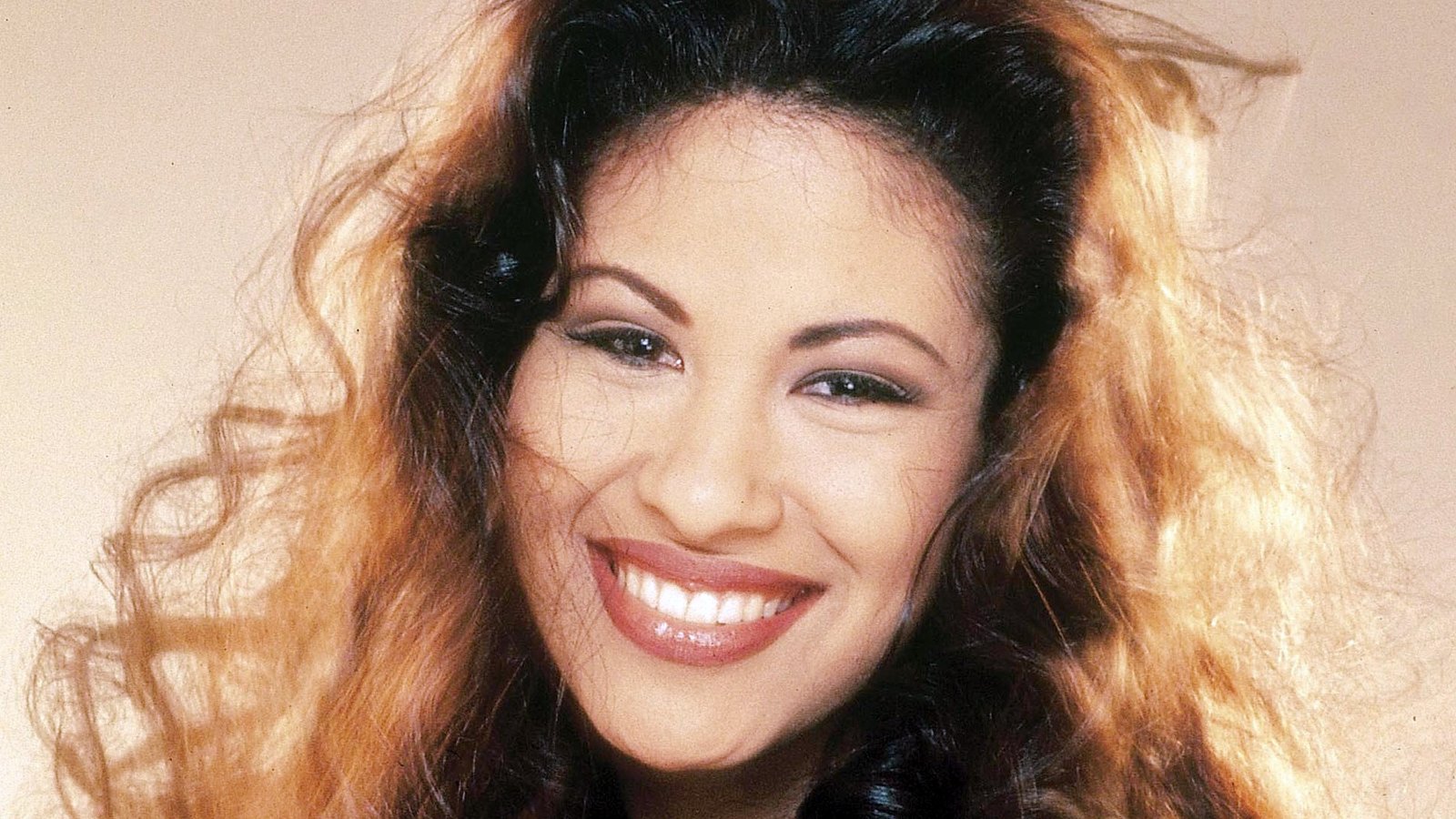 Cosmetics super giant MAC is gearing up for perhaps one of the biggest collaborations it has ever done in the history of the company! Selena Quintanilla’s family has collaborated with MAC to create a limited edition makeup collection inspired by both the late singer’s iconic beauty looks, as well as her unique style both on and off the stage.

Selena Quintanilla was an iconic Tejano music superstar. She became a cultural icon that touched so many people’s lives, such that even 21 years after her tragic passing her legacy still lives on via her passionate fans. It’s this passion from her fans that has been the main driving force behind bringing this collab to fruition. This is evident given that in February 2015, a fan of the late singer, started a Change.Org petition, in which they encouraged MAC to release a makeup collection inspired by the singer. After a grand total of 37,772 signatures, MAC saw the passion and devotion of Selena’s fans and agreed to create a collection. The late singer’s sister Suzette Quintanilla Arriaga lauds MAC, stating that “….It’s a great honor to have MAC collaborate with Selena’s name and her fans – FOR her fans.”

The collection does not fall short in duplicating the essence of the singer with bold reds, warm chocolate browns, and vibrant purples; which are just some of the colors that we will see in this highly anticipated collection. Even the names of the items in the collection are reflective of the singer such as, “Como La Flor,” the name of one of her popular hits.

@selenaqofficial fans! Here's another peek at #MACSelena out in October. Tune into @MACcosmetics Periscope at 11am EST for more!

The collection will be releasing October 2016. Overall, this collection embodies the spirit of a legend taken from us all too soon.

With its timeless beauty and unique colors, the MAC x Selena collab is a collector item to be sure, and we can’t wait to get our hands on it! 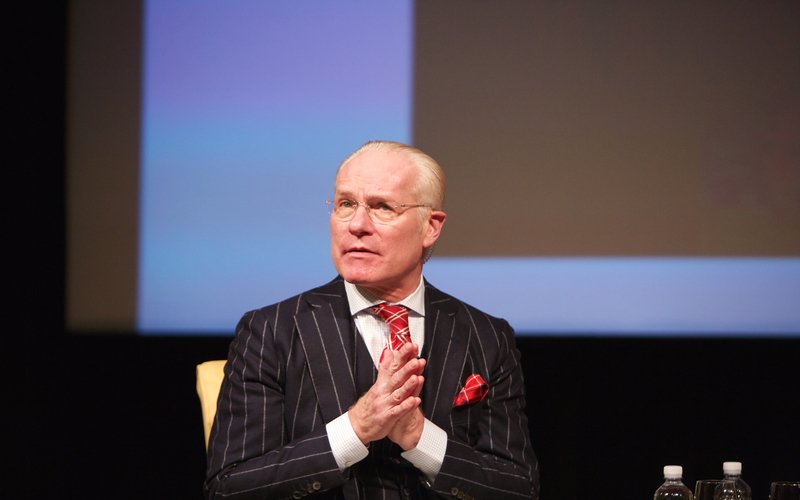 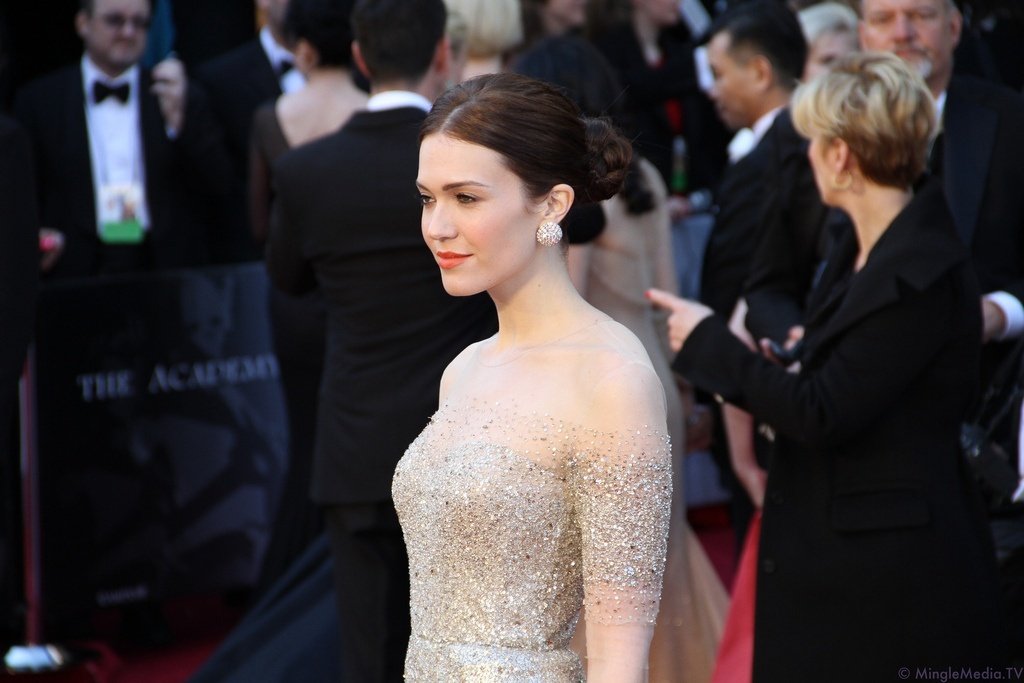 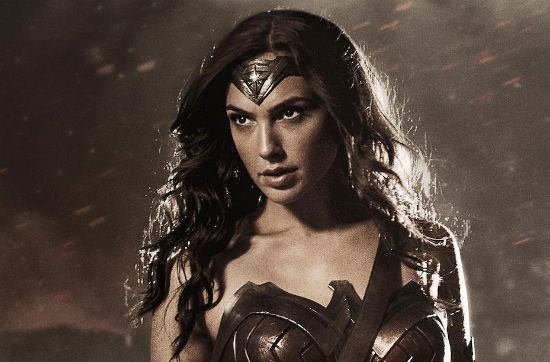 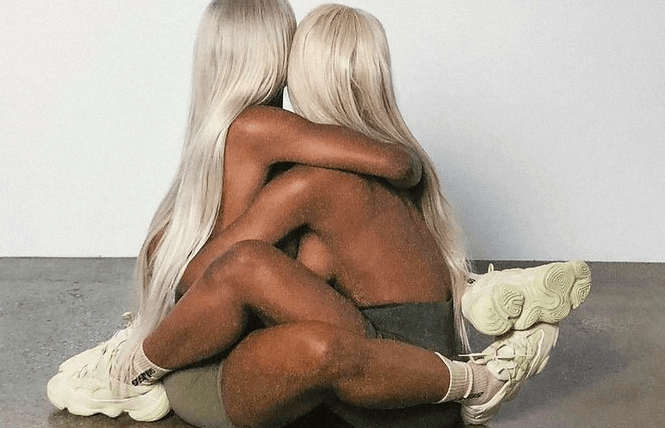