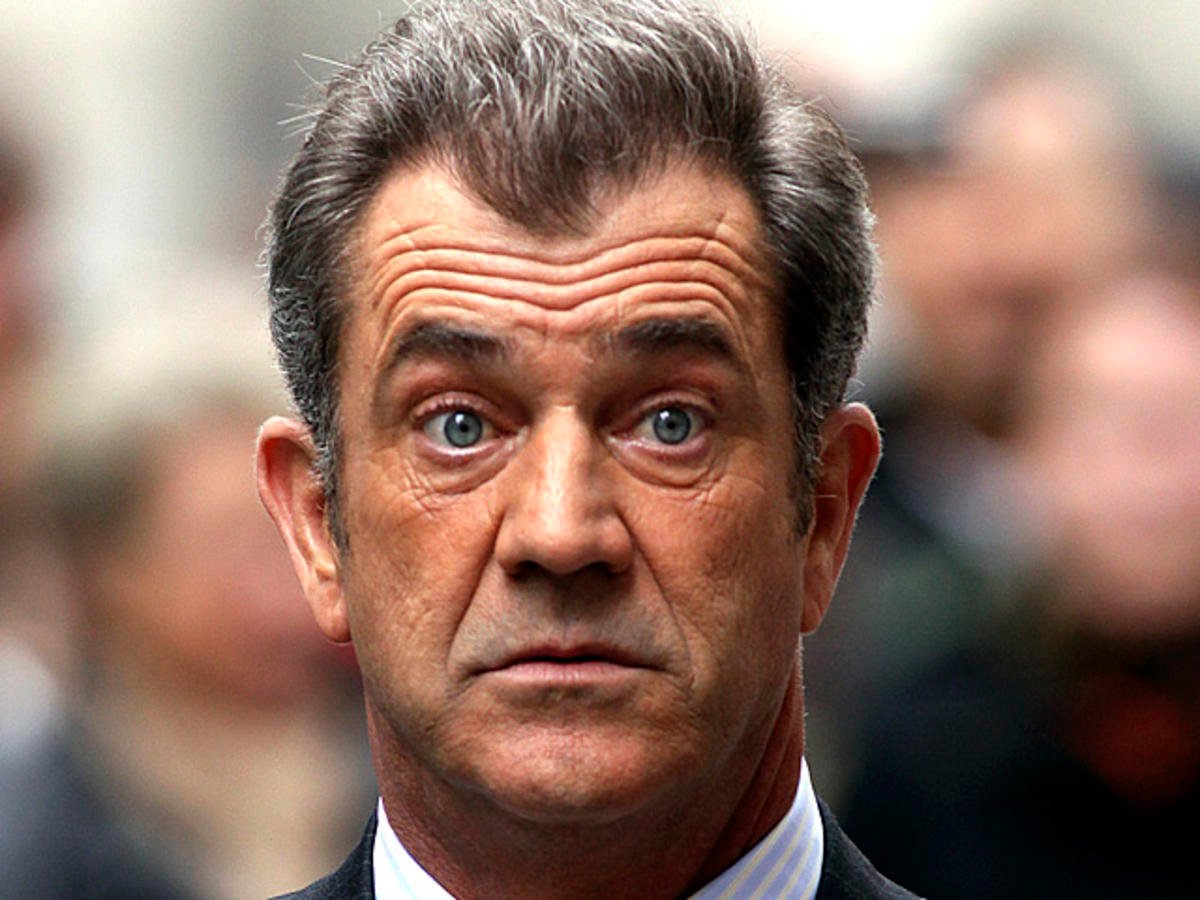 Mel Gibson is of course, a very famous actor who is in a relationship with Rosalind Ross. Though there is a bit of an age difference, they are expecting their first child together. This will be Ross’ very first child. Gibson is already the happy father of eight other children from previous relationships. Yet every new child is a special experience in itself.

Mel Gibson and Ross have been together for about two years now. Yet how did the star equestrian valuer meet the famous actor? Originally, Ross applied to work at Mel Gibson’s own production company. Ross was trying to land a screenwriter position at the time.The two immediately hit it off in that very moment. So what exactly happened next?

The newly acquainted couple flew off to Gibson’s private compound in tropical Costa Rica. If that does not sound like love then nothing does. Not to mention after the getaway to Costa Rica the couple went to on another trip. Yet, this time, it was to a different beautiful tropical location: Panama. So one could definitely say the two hit it off immediately.

Ross’s occupation is a professional equestrian vaulter. This all means that Ross does amazing and dazzling gymnastics. Not only does she do stunning gymnastics, she does them on the back of a horse. Rosalind Ross started this journey at the tender age of nine years old. Ever since she has been practicing and working her way up.

Rosalind Ross is also the most decorated American Vaulter of all time. So she herself is somewhat of a celebrity in the riding world. According to heavy.com in the year of 2010 Ross won the World Equestrian Games. This was because Ross did a performance based off of Romeo & Juliet from Shakespeare.

The news of the pregnancy was first announced through People magazine. The two are very excited to become parents together. Though Mel Gibson has been through this a couple times. In the year of 2009 Mel Gibson’s beautiful baby girl Lucia was born. The longest relationship Mel Gibson was in was with Robyn Moore.

The couple was married for about 26 years. Yet in the year of 2006 Moore and Gibson decided to split. Yet since Mel Gibson has had some success. Most recent to add to the list of successes for Gibson was for Hacksaw Ridge. The film was released at the Venice Film Festival. The film even received a lengthy standing ovation at the end.

Therefore all said Mel Gibson has not had a bad year by any means. Not to mention Mel Gibson and Rosalind Ross are probably extremely excited for their relationship. Parenting is different for every child. Yet this does not make the process any less exciting. Even if Mel Gibson has been through this whole parenting thing about eight whole times.

Mel Gibson’s other children vary widely in age. The oldest being 36 and the youngest being about six years in age. This will also be the first child to welcome Ross into motherhood. Ross herself is 26 years old. Mel Gibson’s age is 60 years old. Yet love truly knows no bounds.

The couple has not been married. Yet with the first child on the way this may spark the idea. Though with Mel Gibson’s history it could take time. The two may want to make absolutely sure they like each other that much. After all, marriage for anyone is a big commitment to make.

Mel Gibson and Rosalind Ross’ child is due sometime early next year. This gives the two a little time to settle everything down. They can create a really great environment for themselves and the child. With everything so far in the future it is hard to determine what might happen. Yet whatever does happen hopefully will be good. 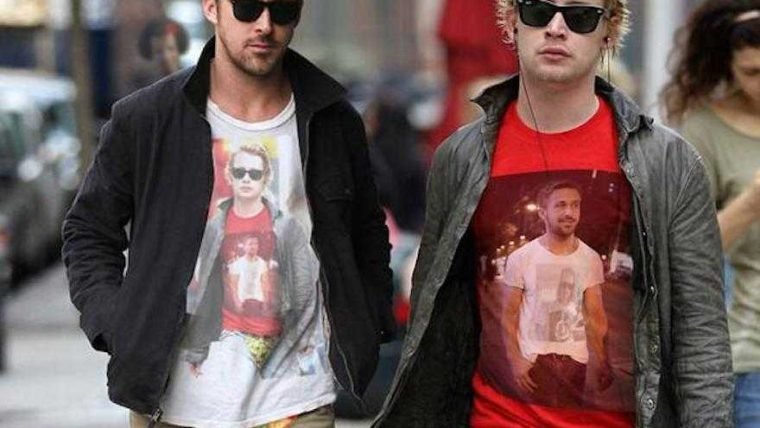 Current Season of ‘White Collar’ Will Be The Last 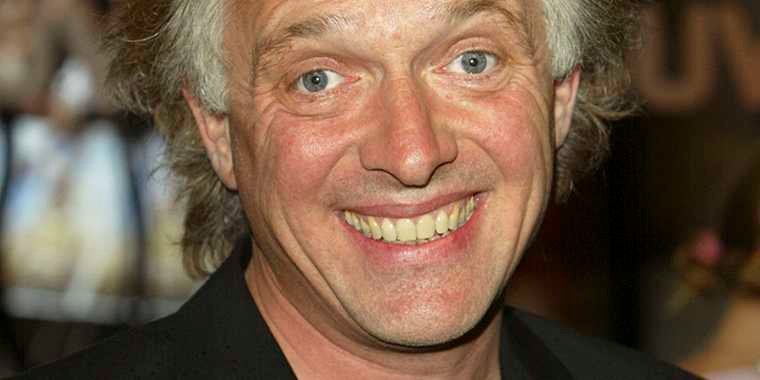 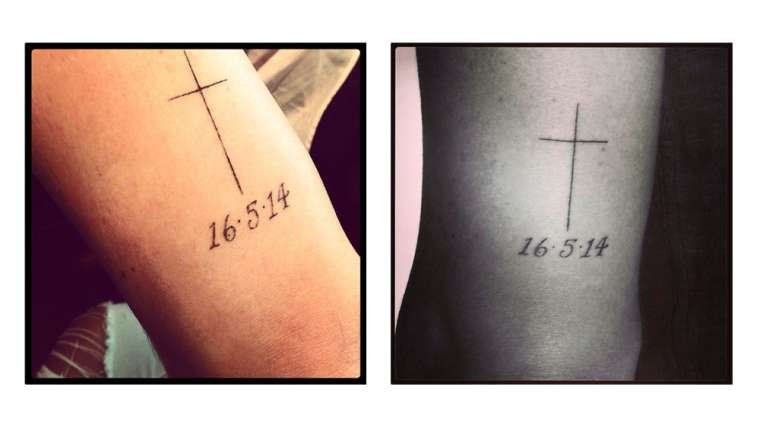