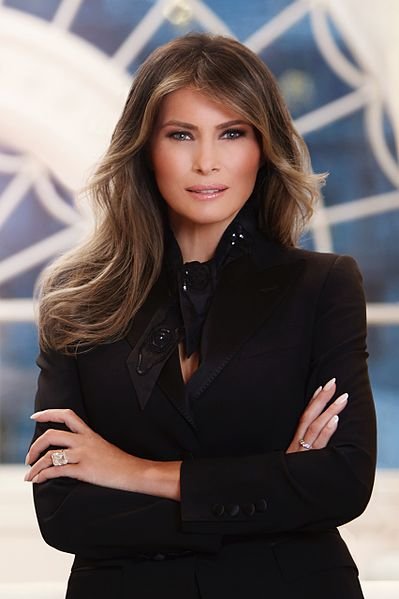 After months of planning and solidifying schedules, President Donald Trump and First Lady Melania Trump traveled to Belgium on May 24, only to have a last-minute schedule change on May 25. Following a sweep of the Delvaux handbag store by the secret service, and “cultural and fashion events” arranged by Queen Mathilde, a phone call was made announcing, “The administration no longer wants Melania to be making commercial visits, only appearances related to charity or children.” Director of communications for the President, Stephanie Grisham said, “She never cancelled anything at the last minute. It is common practice for the Secret Service and an advance team to check out any stop that could potentially be on the First Lady’s schedule—that does not mean it is a confirmed stop—in fact, she makes her schedule determinations after hearing back from those teams. Her schedule did not change at the last minute. In fact, at the time that many of the people participating in the spousal program were at the Delvaux store, the First Lady had an official meeting with Embassy personnel.”

The same day as the confusion, the First Lady tweeted to Queen Fabiola Children’s University Hospital saying thank you, after making paper flowers and meeting with a variety of patients. Following the visit, she met with the Bambino Gesu Children’s Hospital in Rome, then visited Fine Arts Belgium. This isn’t the first time Melania Trump has been targeted in the media. Multiple designers announced they would not be dressing the First Lady, including Tom Ford, Marc Jacobs, and Sophie Theallet, among others.

In a letter by Sophie Theallet announcing her withdrawal from dressing the FLOTUS, the designer mentioned, “I am well aware it is not wise to get involved in politics.” For designers, that couldn’t be more accurate according to stylist Phillip Bloch in an interview with Page Six, who said designers, “are starting to see she is a beautiful woman who is married to the president, and it is an honor to dress her. Additionally, Bloch said, “She doesn’t need to couture. She can buy it off the rack and it looks beautiful. She knows her size and knows what works on her. She luxuriates in minimal.”

The heated controversy rose after Melania emerged in Sicily in a $51,000 3-D floral Dolce & Gabbana coat. While many were criticizing the price tag on the garment, Washington Post’s Robin Givhan quickly jumped to the First Lady’s side, saying, “Frankly, the floral coat is beautiful.” We couldn’t agree more. Therefore, while the fashion industry is split down the middle in controversy, it is no surprise that plethora of designers are still eager to dress the former model-turned-FLOTUS. Raised communist Slovenia, the First Lady was always interested in fashion and glamour. She started modeling in her teens, then met Mr. Trump in 1998 throughout her journey in the fashion industry. Her wedding gown, made my Christian Dior, had a 13-foot train and took 1,000 hours to make, according to People magazine. However, it is her approach to politics that has made her first months as the FLOTUS interesting. The First Lady chose to live in New York with their son Barron for a few months, before moving into the White House with her husband and the president in the summer of 2017. When speaking about her past and her journey from her hometown, to international model, to the Trump family’s venture into politics, Melania stated, “On July 28, 2006, I was very proud to become a citizen of the United States—the greatest privilege on planet earth…We are truly blessed to be here. That will never change.” 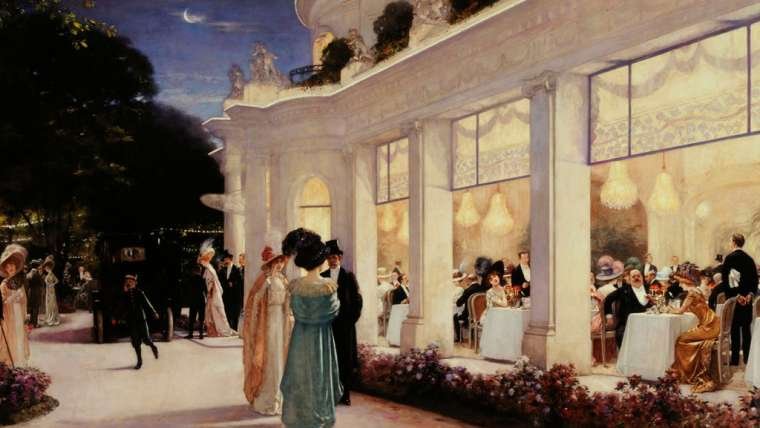 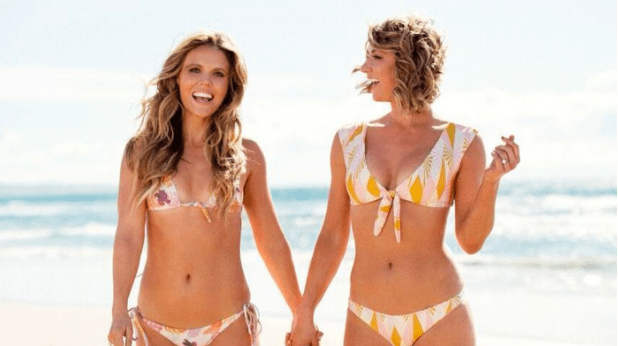 Tone It Up brand’s New Activewear and Swimwear 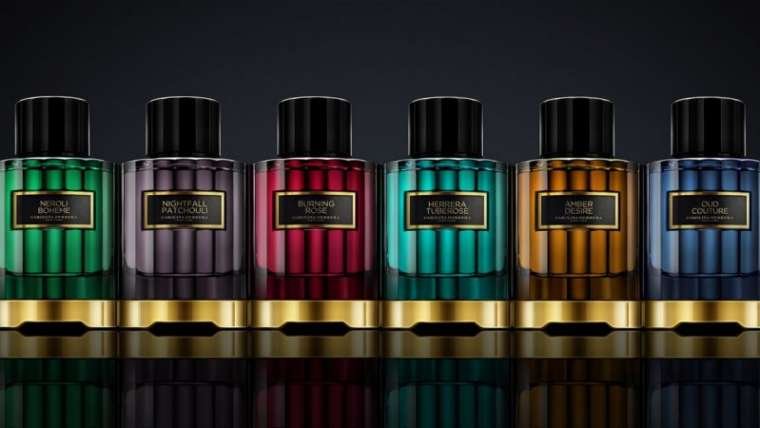