There is no argument: men most definitely have it easier than women. Whether it’s the not-even-ten-minutes they need to get ready in the morning (versus the average woman’s—give or take—an hour and a half), their ability to not shave and look crazy sexy, or their increased wages in the work force (it had to be said), men get leeway on a lot of stuff—fashion included.

With all of the comfortable basics, otherworldly hoodies (women’s versions are just not the same), and overall sharp-but-still-lax vibe most men don’t even have to think twice about when getting dressed, it is time that women stop feeling odd or awkward shopping in the men’s section: a flannel is a flannel is a flannel. Just this past week, on a casual (though slightly frantic) shopping trip to Forever 21, I found the *perfect* sweatshirt—a black hoodie with “Brooklyn” scrawled across it in classic white cursive. Having been looking for a sweatshirt that paid homage to my family’s roots, I quickly picked up the men’s section find. When I showed my friends the cotton-blend treasure, they ooed and ahhed like the supportive bunch I know they are. Interested to see their reaction, I told them it was from the men’s section. “So what?” one of my friends said. “I buy men’s clothes all the time—they’re bigger and cozier.”

This got me wondering. How many women are walking around New York City, America even, wearing fashions designed for men? It may have been more perceptible in the fifties, but in this day and age, the gender line of fashion has become more obscured, blurred, and unsure than ever. And why shouldn’t we? The only person that will know is you, and possibly your dry cleaner. As long as you keep it to tops and outerwear (jeans are a no-no for obvious reasons which I will choose not to delve into), who cares? So go ahead and pick up that baseball-style sweatshirt, grungy flannel, oxford shirt, or slick black bomber. Believe me you will feel awesome in anything you wear if it fits you right (even if it is meant for your boyfriend).

As for my man’s sweatshirt, it’s big enough that I can wear it as a hoodie dress with hoops and sneakers—and (believe it or not) I’ve never gotten more compliments. 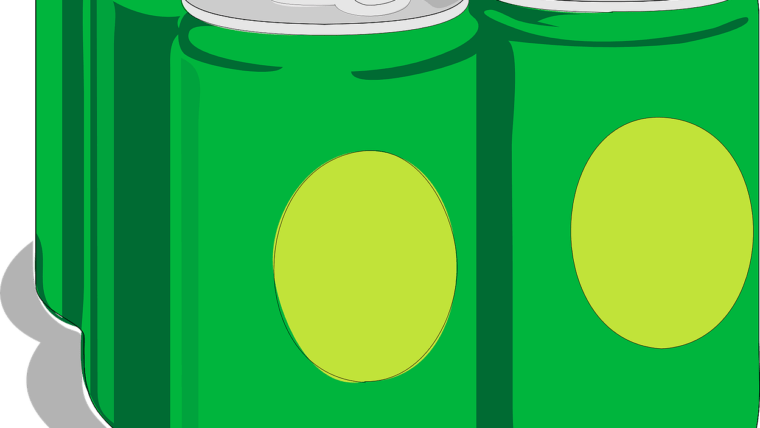 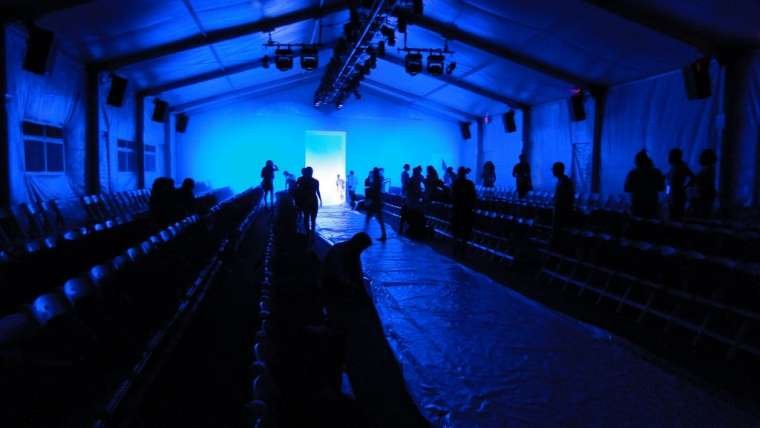 Currently Obsessed With: These Deco-Looking Shoes

Rompers are Back in Trend