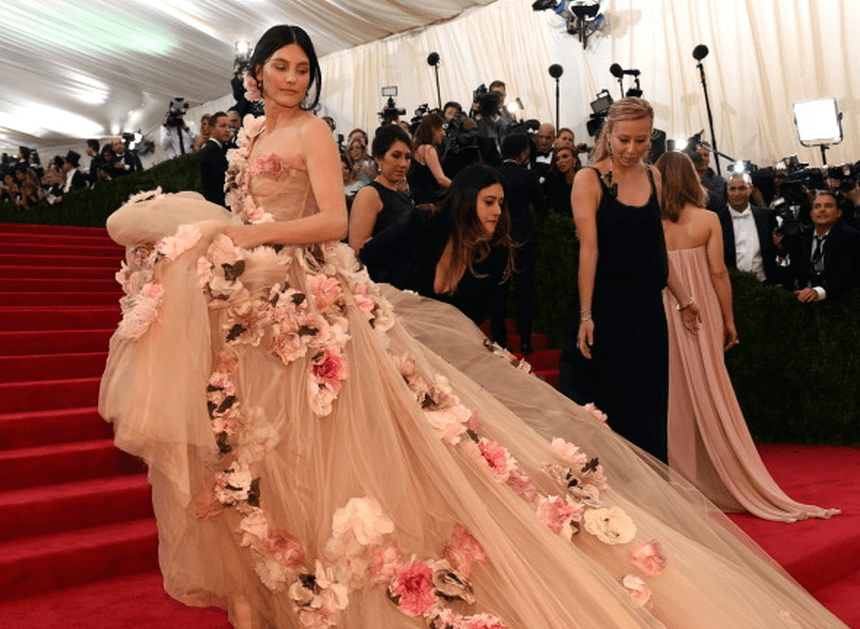 Of course, The Met Gala is about the fashion, all the fashion, and we can’t get enough. If you haven’t already been to Vogue.com and endlessly perused the gowns (and occasionally pants), then we have an update for you on how these celebrities were dressed.

Florals: It appeared as if spring had indeed sprung on the red carpet, Tuesday May 5th 2014. Flowers were blooming from Tabitha Simmons in Dolce & Gabbana Alta Moda, from Shailene Woodley in Rodarte, and printed on Lena Dunham in Giambattista Valli Haute Couture. The look worked on all three ladies, despite the occasional blowback.

The Sheer Skirt: Shailene Woodley, Lupita Nyong’o (sort of), Beyonce, and Naomi Watts all wore gowns with a shorter skirt beneath a sheer one. In Lupita’s case, she wore jewels and feathers, and looked absolutely stunning. The trend is a welcome respite from a more traditional floor-length gown.

The Crop Top Dress: Rihanna in Stella McCartney, Anna Hathaway in Calvin Klein, and Emma Stone in Thakoon all perfectly captured the surprising elegance of a cropped top on a gown. Each was simple, and streamlined, proving that strapless isn’t the only way to be sexy yet refined.

The Riskiest Looks That Worked:

Shailene Woodley in Rodarte. She looked gorgeous, despite wearing a dress that could have been considered frumpy on anyone else.

Lupita Nyong’o. The Prada dress with a net-like overlay, made of glass beads, crystals, chandelier drops, and feathers down the sides, was stunning on Lupita.

Coco Brandolini in Dolce & Gabbana Alta Moda. Wearing a panorama of Venice on your gown may not be the first choice for many celebrities who would rather stick with a nude mermaid number by Dior, but on Coco this dress was perfect.

The Looks That Didn’t Really Work:

Michelle Williams in Louis Vuitton. This look did not feel black tie enough for The Met Gala.

Marion Cotillard in Dior. Again, she looked a bit dressed down for such an event, and the material of the dress itself felt like arts and crafts.

I love to write and have been writing since my high school days. I also love fashion, but rather than tearing through magazines, I prefer to pull inspiration off of those on the same street corners as me. My journey as a writer and artist evolves every day

My journey as a writer evolves everyday as I write. Your support and comments are highly welcomed in this endeavor that I have embarked upon.

Cheryl Cole Is on the Cover of ‘Time Magazine’ 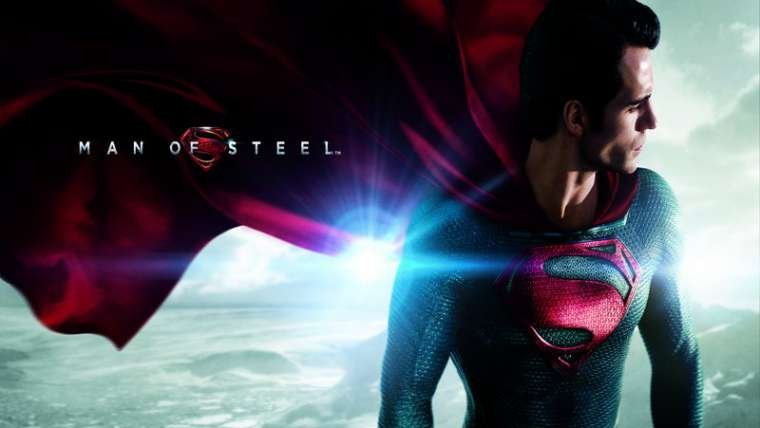 Man of Steel 2 in Active Development at Warner Brothers 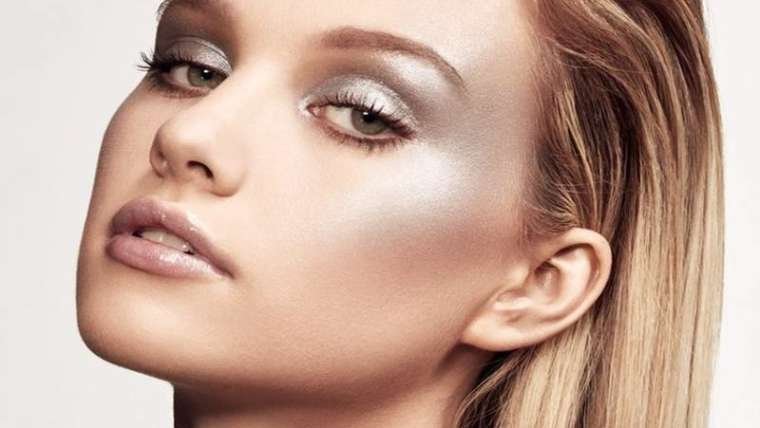 Fenty Beauty Supports a Great Cause

10 Headbands That Will Make You Feel Like A ‘Reign’ Extra