Outside the private hanger, guest were greeted by a parked private Jet owned by CEO and chairman of Michael Kors Holding ltd John D. Idol.   The runway showed off its one- off pieces which was created for the show to display the jet set life. The collection included sleek evening wear, swim wear, and fur trimmed mountain resort wear. Guest could have an up close look on the action on the runway as each location had a large video projection.  The guests included Hilary Swank, Frieda Pinto, Camille Belle, fashion designer Uma Wang, Hu Bing, GAO Yuanyan, and Ming X. While a few of the actresses wore lace number others brought their game with bold numbers balancing out the fashion tone of the viewers. The show marked the end of Michael Kors tour before he “jet sets” himself  to Milan to show off his resort line there and then he will retreat for Capri for some r&r, a much needed one. 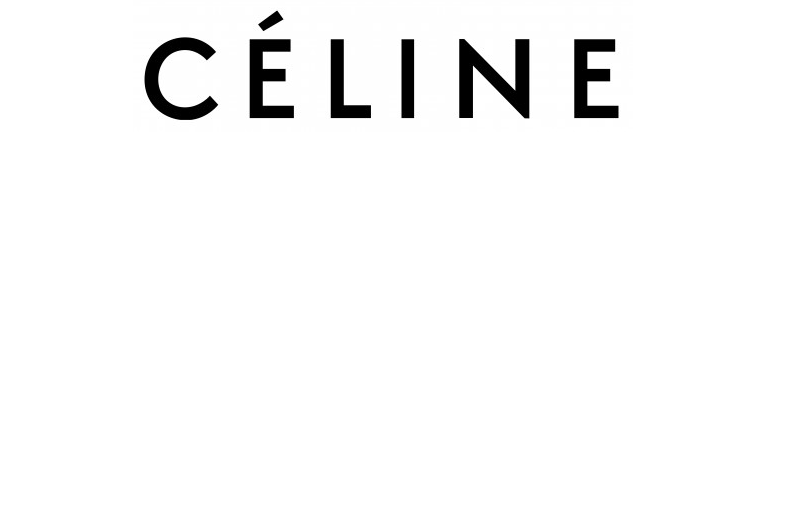 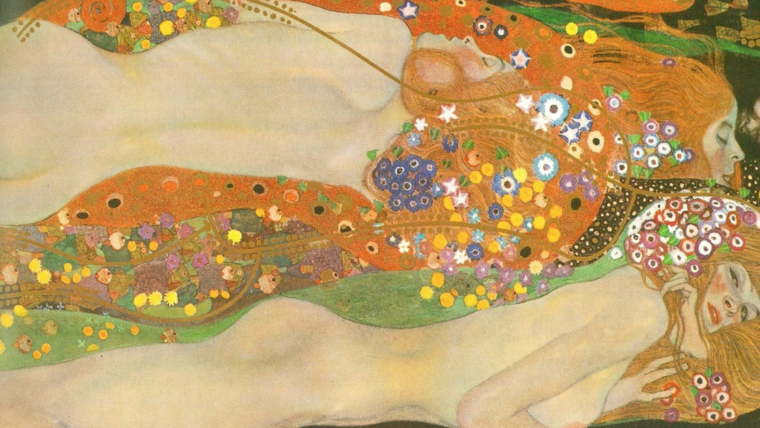 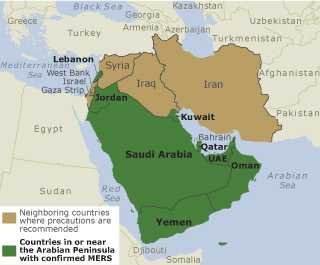