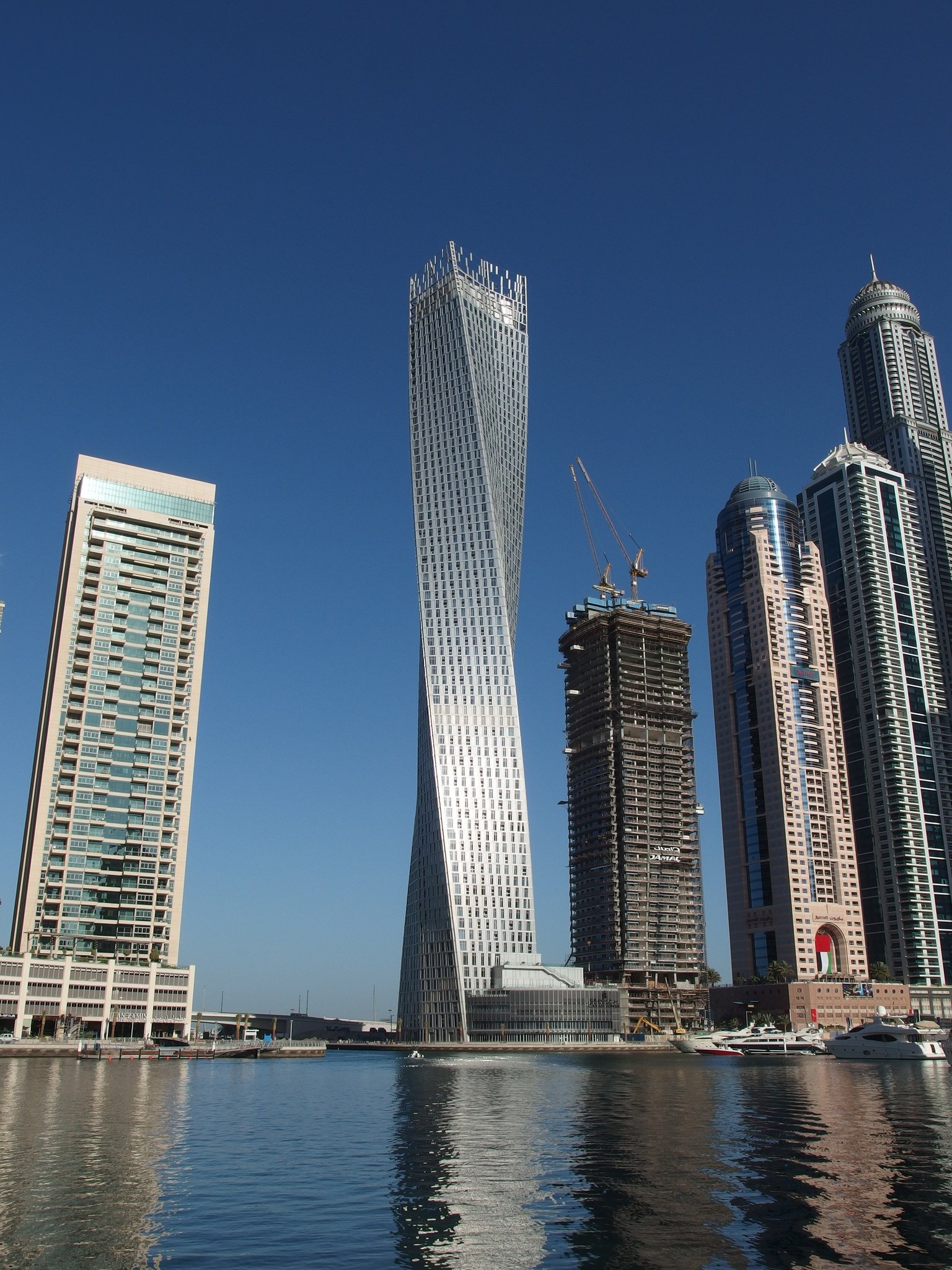 People have done some pretty wild things for a good selfie and in the name of fashion, but not many go as far as Viki Odintcova. The Russian model, who has more than 3 million followers on Instagram, became a self-made stuntwoman when she allowed another model to dangle her off a 75-story building in Dubai, The Huffington Post reported.

The skyscraper, Cayan Tower, is 1,005 feet. It is sometimes called the “Twisting Tower” because it is built with a 90 degree spiral.

In the video, Odintcova leans backwards into open air off a narrow ledge, then hangs off the edge above the streets, all by one hand. Neither she nor the man holding her appear to be using safety harnesses.

The video included a note that said people watching should not try to repeat the act, and that those depicted were professionals.

However, the stunt was performed without permission by the owners of the building. A video of the act has gone viral since its posting, and on Feb. 17, owner company Cayan Group said that it will be seeking legal action, since Odintcova and the others participating in the video were not given permission to use the building as a stunt base.

Cayan Group spokesperson Gizel Daher said that some extreme sports have been performed at Cayan Towers; however, those participating in the sports were professionals with proper measures for safety and security in place, The Huffington Post reports. There are processes for safety that Cayan Towers must approve in order for anyone to perform stunts at their property.

Meanwhile, Dubai authorities called for Odintcova to sign an agreement not to perform any other dangerous stunts in their city. The model agreed to sign, but only if authorities mailed her the document. She said to U.A.E. news source The National that she and her helpers should have a reward, because they exposed security issues in the building that posed a risk of exploitation.

The Apple Watch and Everything You Need to Know

The Nerdy Version Of ‘All About That Bass’ 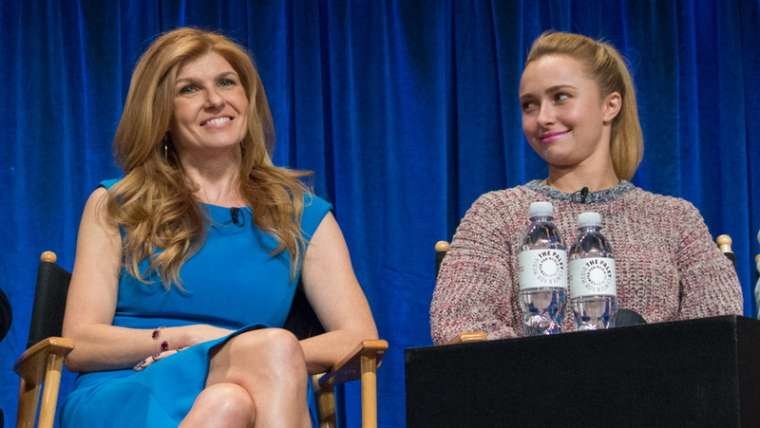