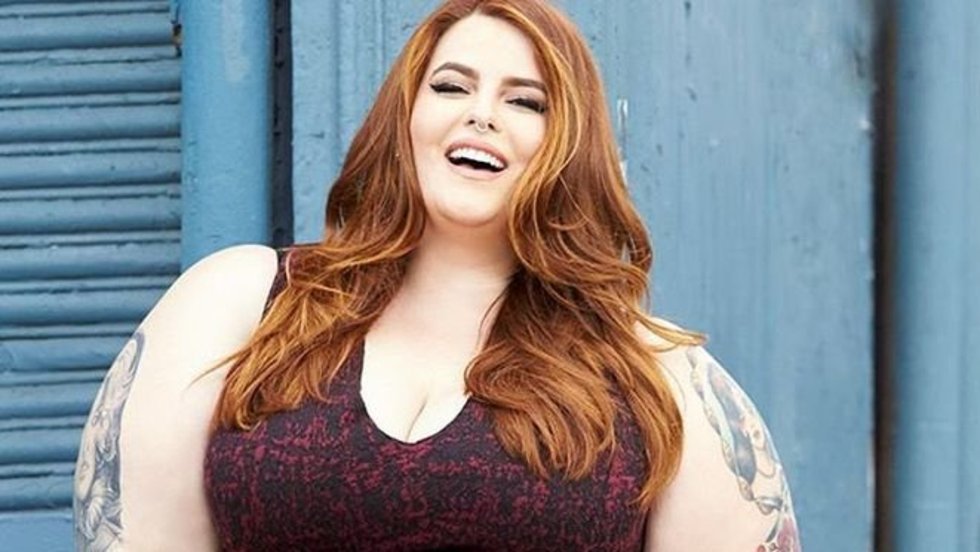 Model Tess Holliday recently released a slew of interesting facts about herself. The plus-sized beauty has a book that will be released on September 25. She has stood up for people of all body types and started the hashtag trend “#effyourbeautystandards” on Twitter.

The objective of her modeling career has been promoting body positivity and she has stated, “I think if someone doesn’t look at an image, and feel something, you haven’t done your job. Whether it’s negative or positive, it should evoke something in them.” She went on to say, in regards to photos of her in sultry black lingerie, “I know that some people will be negative about them, but I also know that millions more will be positive. They know, like I do, that there is no one way to be a woman, or to be beautiful. We all deserve a place.”

Tess Holliday revealed her passion for promoting acceptance after she faced many difficulties, and rejections trying to break into the industry. She said, “While modeling is my career and my family is vitally important to me, I have this passion inside of me to help other women feel confident and comfortable in their bodies, regardless of their size or what society tells them is beautiful. It’s like a calling.”

The gorgeous model has remained unafraid to call out individuals who are not accepting of other people’s bodies and body types. In a poster for the movie, Red Shoes and the 7 Dwarfs, it features the tagline, “What if Snow White was no longer beautiful, and the 7 dwarfs were not so short?” The poster shows the seven dwarfs depicted as one would traditionally envision them to look like, and Snow White as heavier, and shorter.

At the end of the movie, she transforms into a tall and thin version of herself. Essentially the message that they are promoting to children is that if you are not tall, and thin you are not beautiful. Tess Holiday responded by saying, “How did this get approved by an entire marketing team? Why is it okay to tell young kids being fat= ugly?”

In her upcoming book, the model revealed interesting facts about herself. She said, “The best advice I’ve ever received was from Ice-T and he said, ‘Haters hate up.” She mentioned, “I hate the sound of plastic utensils touching each other.” She stated, “I can put my legs behind my head.” She talked about her evident love of tattoos saying, “I got my first tattoo when I was 18 by a guy that was just released from prison,” and, “I have about 30 tattoos, but I lost count.” The model also reminisced about her younger days saying, “When I only had one tattoo, I proudly wore a T-shirt that said ‘ink-aholic.”

She also revealed other everyday details such as when she stated, “The neighborhood ice cream man knows me by my first name — we’re close.” She noted, “I went to high school in a Walmart building.” She also said, “The biggest misconception about me is that people think I don’t workout.”

Because Tess Holliday is a heavyset model, people occasionally think it is somehow okay to give her unsolicited advice, or ask her about her health. An Uber driver once asked her about her cholesterol and she told him that she was fine and perfectly healthy. She later took to social media and said, “I’m fat. I also have a fat wallet and will no longer be using your services. Ever.” 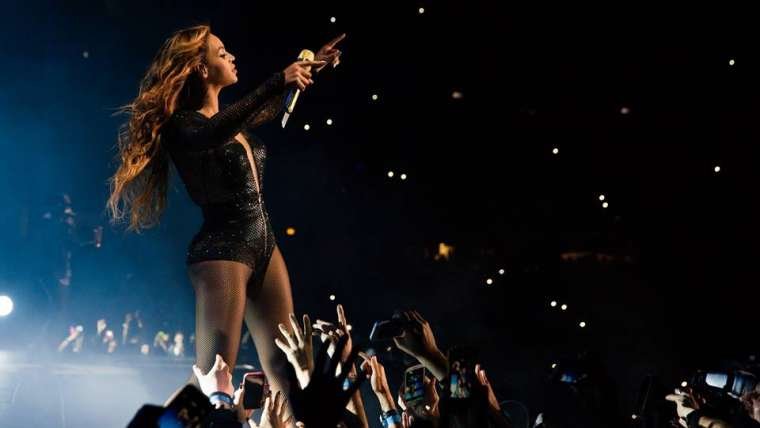 Beyoncé to Perform at 2015 Grammy Awards 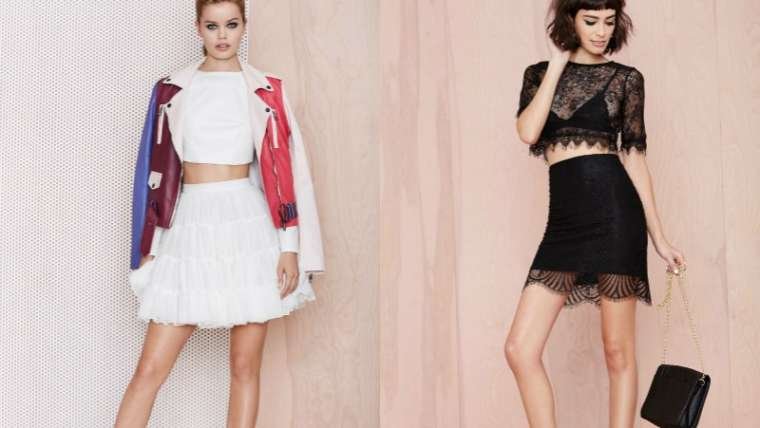 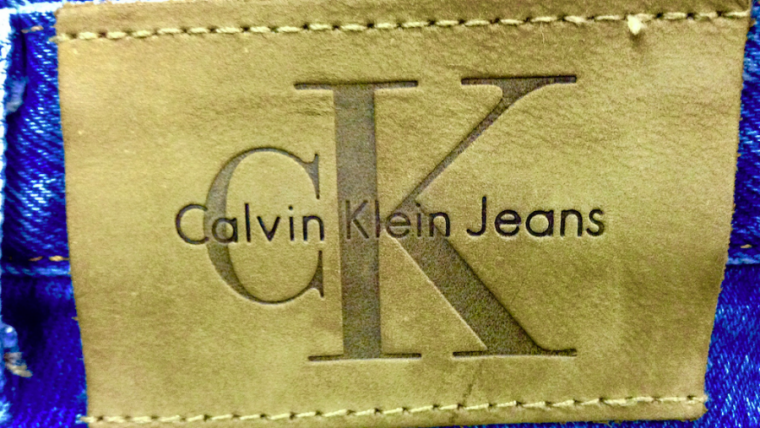 List of Clothing You Can Never Have Enough Of