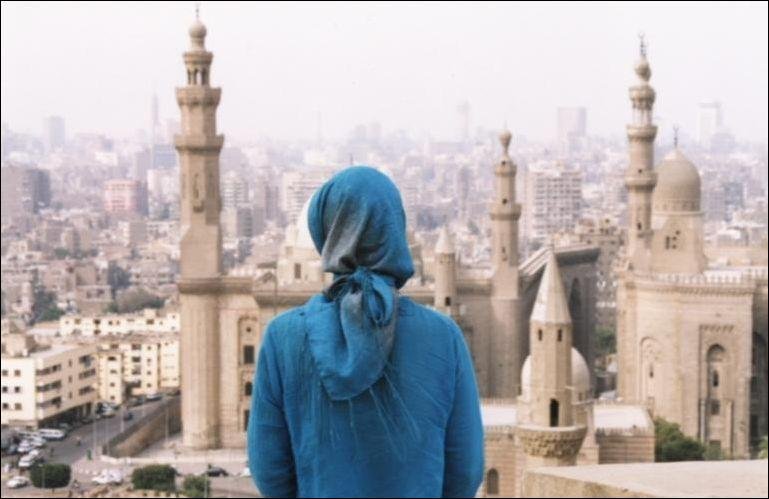 As many begin to campaign for wider representation within the beauty and fashion industries, more and more questions are being raised as to the nature of that representation. After all, there is the pitfall of playing into tropes and stereotypes that undermine the accurate and respectful representation of maligned groups. As well as the question of whether or not the attempts of companies to reach out to these groups are genuine or motivated by economic interest.

One group that has recently seen some long-awaited spotlight within these industries are Muslim women who wear hijabs, who are also known as hijabis. Throughout the years, it has been rare to see anyone wearing a hijab in any sort of fashion publication, let alone the runway.

But that has recently begun to change, as we see numerous examples of hijabis becoming the faces of brands and campaigns. For example, Nura Afia, a 26-year-old Colorado native, was recently appointed as a Cover Girl ambassador; making her the first hijabi to ever be the face of the makeup brand.

In another example, 20-year-old Halima Aden, a Somali-American Minnesota was the first hijabi to be a contestant in the Miss Minnesota USA pageant. This led to her doing numerous other gigs; such as modeling in Yeezy’s Season 5 fashion show as well as being in a 2017 campaign for American Eagle.

However, there are those who wish to hold these campaigns to a higher standard. Writer Najma Sharif has said “What are we really challenging by fighting for token representation?…Under what conditions and under whose gaze are we being represented?”

In many ways, Sharif brings up a valid point, as it takes much consideration and time to undo the damage that years of misrepresentation have done. After all, the hijab has long been misinterpreted and maligned by many outside parties; as many colonialists have called for the unveiling of the Muslim woman under the guise of “liberating” her.

This may mean that more and more brands will have to further keep up the work of representation if they are to truly assist in smashing harmful stereotypes. 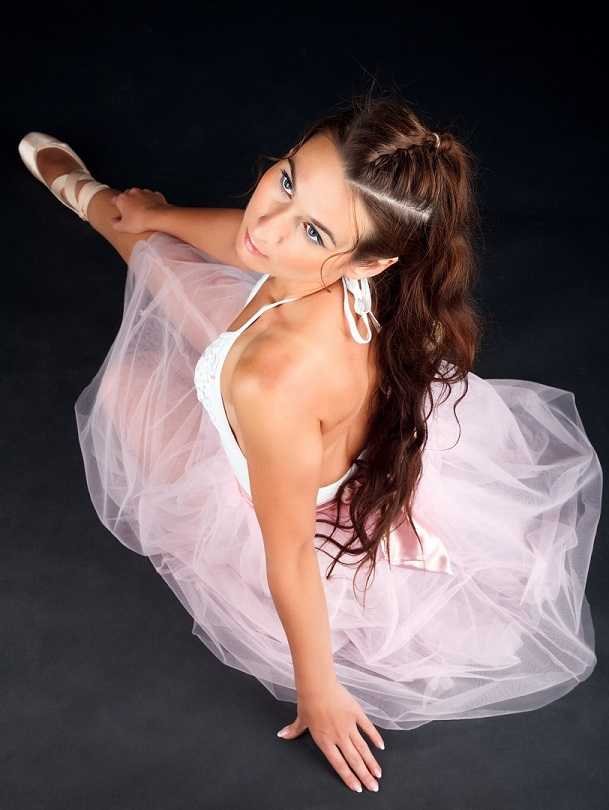 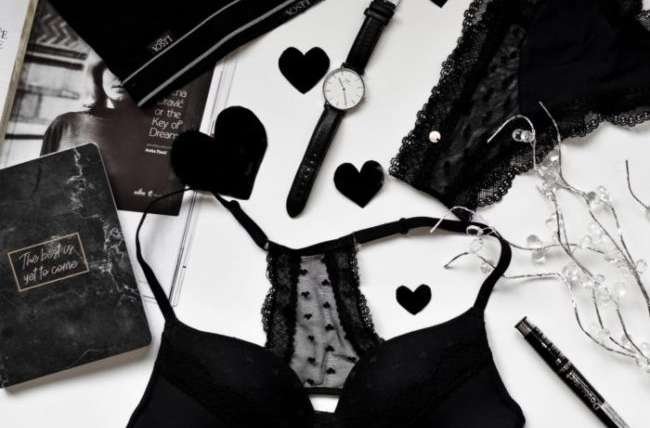 Luxury Lingerie, Do you need it?