First men were placing flowers in their beards like women put flowers in their hair. Not that pastel is the color trend for hair, it seems that men are dyeing their beards all the colors of the rainbow. This new twist on the beard is mainly done by those who are more of the creative types, and “hipsters,” who brought life to the beard in the younger man. This is a new step in the “lumbersexual” beauty trend in men. They are taking something that is hyper masculine, the beard, and bringing feminine quality to it, the pastel colors.

From what The New York Times reported, men who want their beards a brighter color have to go through a long and expensive process. It can start at about $200 to bleach and color the beard and then it would take about two hours from start to finish of the color. This is also not very safe because normally bleach goes on one’s head when they dye their hair, but with dyeing beards the bleach is right under their noses.

This is a bold look that men are taking on for themselves. The beard itself is a lot of upkeep in the first place. Having to keep it trimmed and conditioned so it won’t look out of control adding this new high maintenance element is just giving the men more work. However, if a man wanted to try a different color for his beard, but didn’t want to make the commitment there is always hair chalk. Women use it all the time to done new hair colors without the commitment and the bleach, so a man could do the same thing.

Like the bearded flowers on men the pastel color beards probably won’t last as long either. However, it is pretty interesting to see a colored beard out and about on the subway.

I am an artist, a painter. I paint my words, to express how I see the world and from which angle. I cover fashion, entertainment and daily breaking news. Got a tip or an idea? Please comment and share! 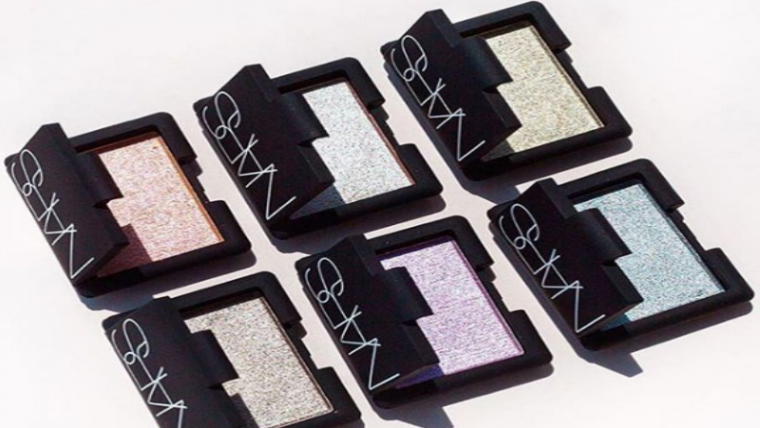 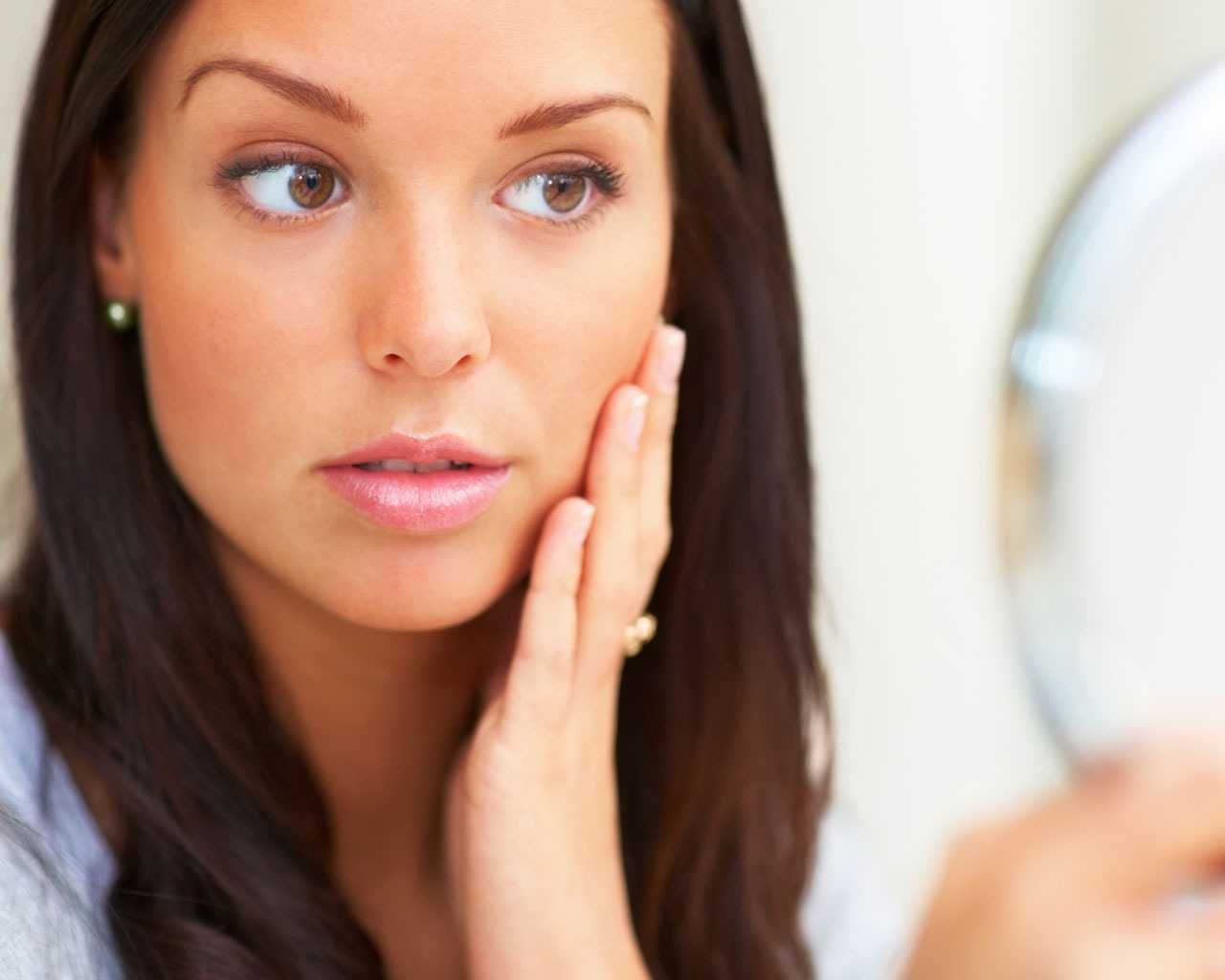 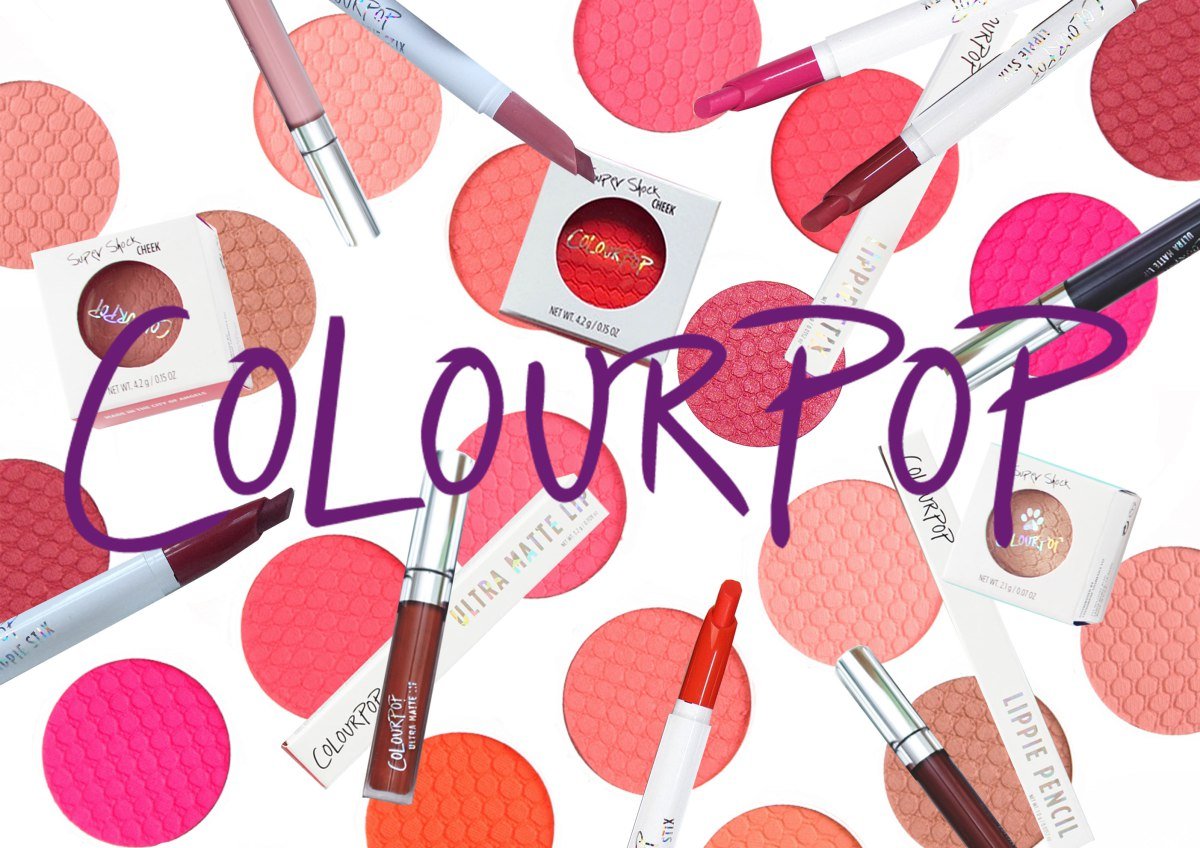 No Brushes Necessary: The Metallic Eye 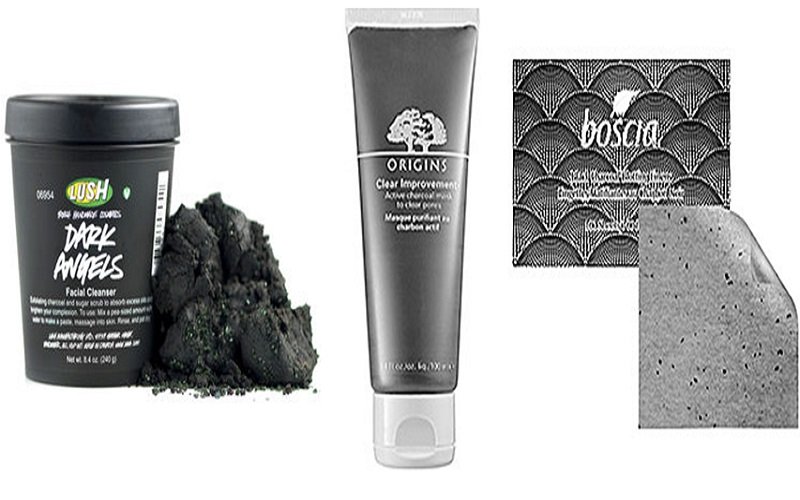 Charcoal is Your New Beauty Essential