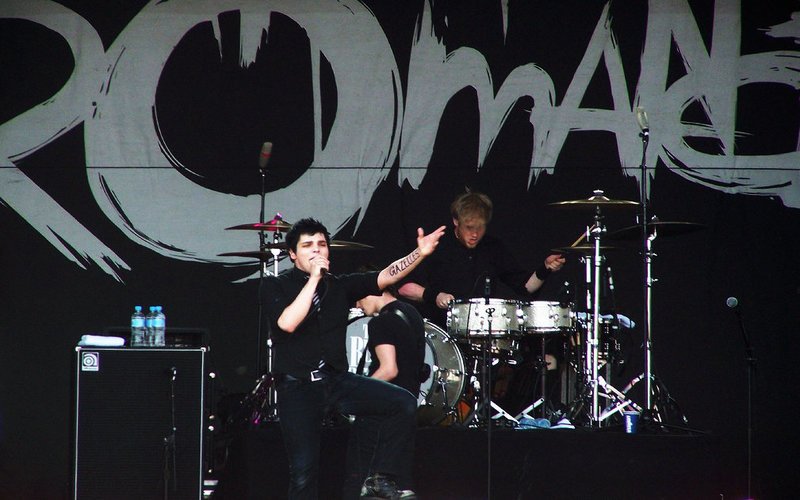 My Chemical Romance has recently released a teaser trailer for their new music last week. The past pop punk sensation was rumored to come back and perform again, but now those claims are deemed completely false. My Chemical Romance is not going to reunite the band members or tour anytime soon. The band instead plans to re-release their 2006 album The Black Parade. With the re-release, My Chemical Romance is adding a second disc called Living With Ghosts, which includes unreleased demos that didn’t make the past 2006 album. The deluxe album is available to purchase on their site.

After their teaser trailer, the band was honored to see how many fans who wanted to know when they would be releasing new music and performing, but the band has Tweeted that there is no reunion in the works or future performances. The new deluxe CD Living With Ghosts features live demos of “Party At the End of the World” and other rough demos of “Not That Kind of Girl”, “All the Angels “, and “My Way Home Is Through You”.

Lead singer Gerald Way and drummer Matt Pelisser started My Chemical Romance in 2001. Their first album I Brought You My Bullets, You Brought Me Your Love was released by Eyeball records in 2002. The band was later signed in 2003 by Reprise Records and started to attend tours with top rock band like Avenged Sevenfold and Green Day.

My Chemical Romance’s biggest record to date The Black Parade was produced by esteemed producer Rob Cavallo, whom also helped produce multiple Green Day albums. After their popular album, the band made two more albums until the band members decided to split up indefinitely on March 2013. Apparently, before their breakup, the band had material they were going to premiere after their 2010 album.

Their most well-known ballad “Welcome to the Black Parade” continues to inspire music fans of all ages and is currently named as one of the top Rock and Roll Hall of Fame 500 songs that shaped the genre of Rock and Roll. 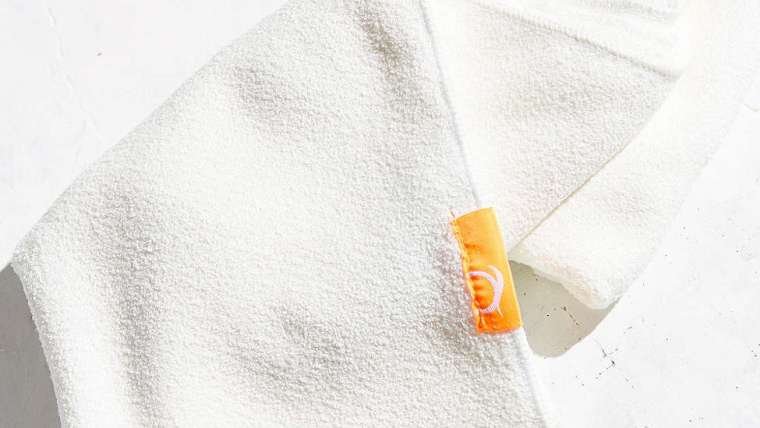 B. B. King’s Death: Possible Homicide 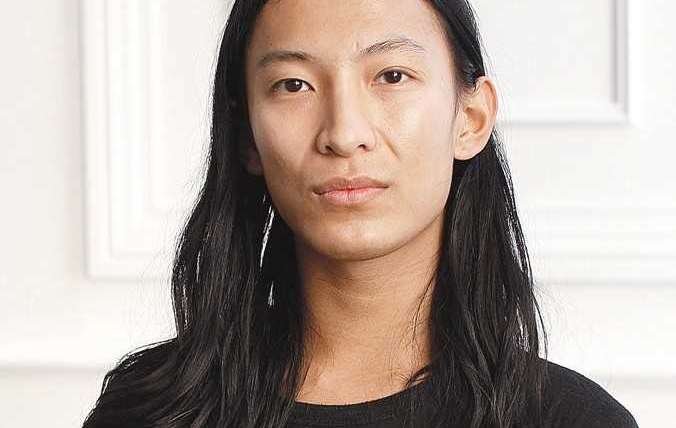 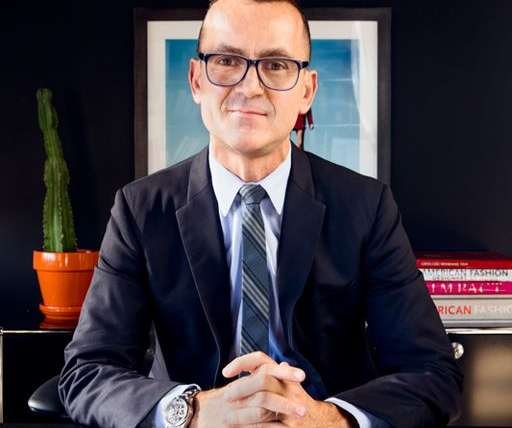