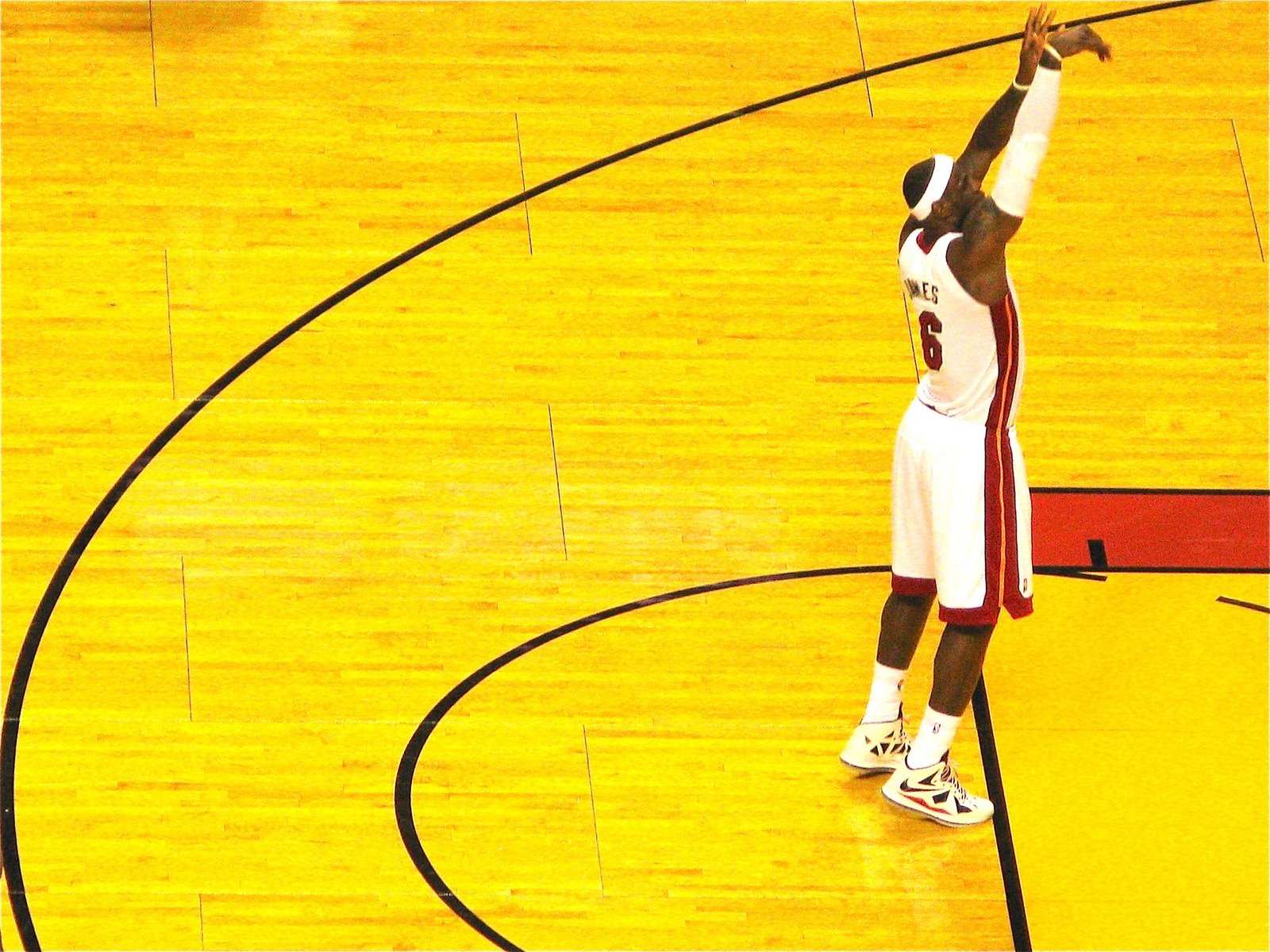 When most people think about professional NBA players, the first thing that pops into our head is not about their outfit choices. Most of us will usually thin about what happens on the court, not the way they are looking off the court. But ever since there have been new dress codes set in to place by David Sterner, NBA players are analyzed for their dress codes off the court just as closely as their evaluated for their performance on the court.
The days are well gone of most NBA players just throwing a semi nice sport coat over a dark colored shirt and calling it a day. Now, the NBA players are starting to take a lot more pride in the effort that goes in to the way they are looking off the court and trying to represent their selves in a more fashionable and professional manner. There are many players who have even gotten stylist to help making sure they are always looking in tip top shape for the media. One in particular is Pistons forward Tobias Harris, who is one of the most stylish NBA players in the fashion seen. Growing up, Harris said he was always in to clothes. A few years ago after getting bigger in the media he began taking fashion more serious when he realized he was having to go to so many events. The stylish he has now helps him pick out outfits that he wears to all his regular season and playoff games and all other off-court events.
Harris’s stylish, Eric White, always make sure that Harris looks like no other player and has a good style that’s completely his own to help him stand out. White goes to great lengths to create the perfect look, mixing and matching different pieces and checking different blogs to find the best looks for Harris to rock. But all the credit for Harris great style can’t go to his stylist, Harris also has a big say in what he wears and even tells White different looks he wants to wear. He has told people he likes clothes that are well fitted and tailored to his body and many different types of trench coats. He tries to keep his looks business casual when he dresses up before the games, because to him games are work and that’s the attitude he wants to portray in is clothes.
White not only styles Harris, but he has a long list of other NBA players that he helps keep a sharp look off the court. He’s very passionate about what he does and wants to make sure all the players he dresses are on the top of the fashion seen, so he’s always looking for inspiration on different blogs and social sites to keep their style up to date. He has even made great relationships with clothing brands to score these players custom made items. And considering these player’s heights, sometimes getting custom made outfits is an essential part to the outfit to make sure the fit is perfect. This requires White to find outfits for his player’s months in advance, and usually, he will know weeks prior what a certain player is wearing to a game way before it happens.
Finding the right fit it such a long process, according to White. It is easy for him to find pieces that will look good on his players but the fitting process is long. He meets up with them before sending them out in an outfit to make sure the tailoring is perfection. Even if you don’t think so, these NBA players are very particular about their clothes and want to make sure that everything is looking amazing on them. When the game day has finally arrived, the players want people to notice their amazing style. Harris, in particular, said he has gotten many comments from fans, players, and even coaches about the outfits he’s wearing and it makes him feel god to have people appreciate the hard work that went it to finding the perfect look. It makes all the hassle worth it. So now maybe if you ever get the chance to walk past an NBA player, you can tell him how amazing he looks in that blazer. 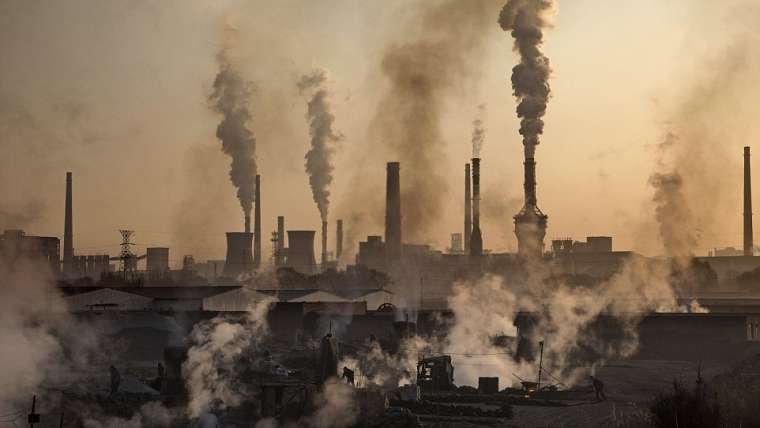 Men Who Sought Working Conditions of Factories are Missing 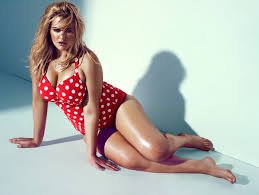 Body-Positive Campaign Gets Shut Down by Property Manager 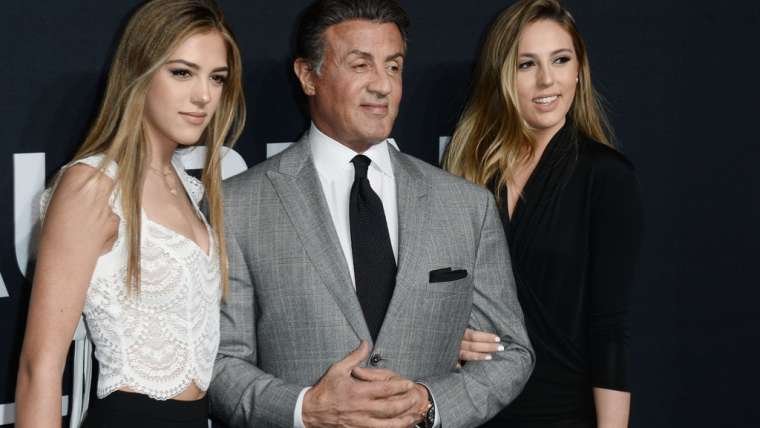 Pride, Poise, and Passion: Sistine Stallone Has It All 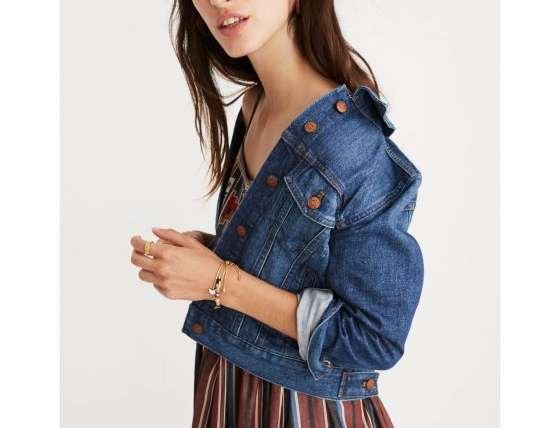