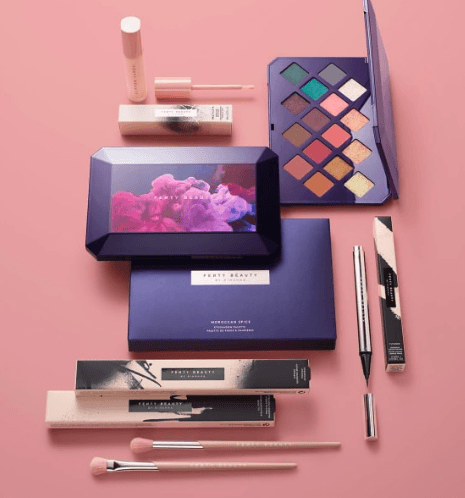 Rihanna has claimed the summer of 2018 for herself.

From her role in Ocean’s 8, in theaters now. To the new lingerie line Savage x Fenty. To the summer Fenty Beauty collection “Beach, Please!” Rihanna is more than on her A-game this summer.

In late June, the singer announced another new palette with a plan to “spice up your makeup life.”

According to a 2018 Allure report, the palette is rumored to have 16 shades, two more than the limited-edition Galaxy palette she dropped as part of a holiday collection. What we know for sure is that it pairs well with Fenty’s instantly iconic Stunna Lip Paint, as modeled by Rihanna herself. Even the packaging is designed to work with existing Fenty products — the geometric layout is a clear cousin to Fenty’s magnetic Match Stix.

A few days ago, Rihanna attended Virgil Abloh’s historic debut as Louis Vuitton’s artistic director in a white utility-inspired wide-leg jumpsuit, which she paired with an optic white cat-eye, according to a 2018 Fashionista report. The singer posted a series of images from the show on her Instagram, with one up-close image, in particular, garnering significant praise for the way her subtle white-winged liner made the perfect accent to her achromatic look.

Fenty fans quickly speculated that the look signaled a new Fenty Beauty eyeliner launch. Rihanna, along with the brand, took to Instagram late Monday morning to announce the latest launch to drop. This time, Rihanna has focused all on the eyes, and according to the post, a “Moroccan Spice” palette, a “Flyliner” liquid eyeliner and an eye primer will be released on July 6.

It is unclear why Rihanna was inspired by Moroccan beauty but according to a 2018 allure report, she’s toured in the country in the past, including a memorable moment in 2013 when she autographed a fan’s shirt with “We in Morocco b/*tches.” She’s also been documented shopping in Moroccan street markets, aka the Rihanna version of blessing your country. 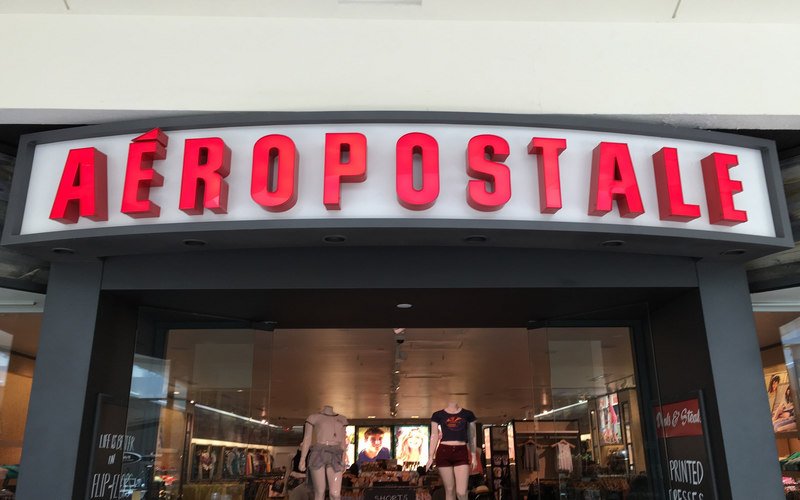 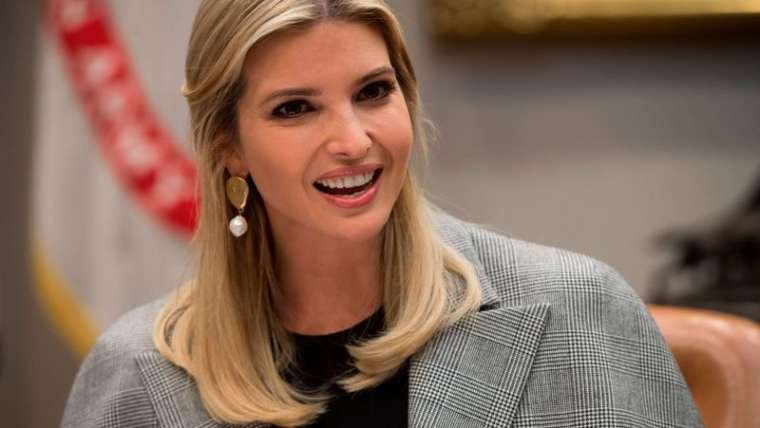 In the Mood for Nude