Attention Yankee’s, the Redcoats are coming! Ok, it’s not that bad. But, the British are coming; we hope. Prince William and wife Kate Middleton plan on making a trip over the pond to New York City.

Though the visit is on the calendar, it all depends on the Princess’s health; she is going through her second pregnancy. As with her first pregnancy, the Princess suffers from sever morning sickness and has had to cancel several appearances over the past month. Though it has not yet been confirmed if Prince William will make a solo trip. New Yorker’s keep their fingers crossed in hopes that they can make it.

Some places of interest include, Ground Zero, Time Square, Broadway, a Broadway Show and lets not forget the Empire State Building itself. 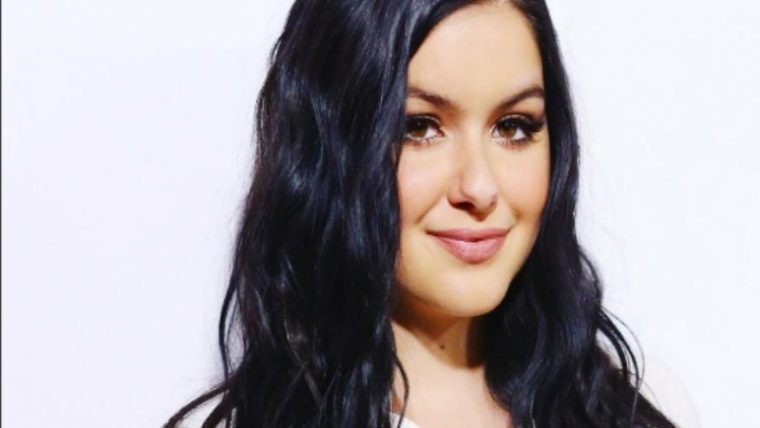 Fashion at the Cannes Film Festival