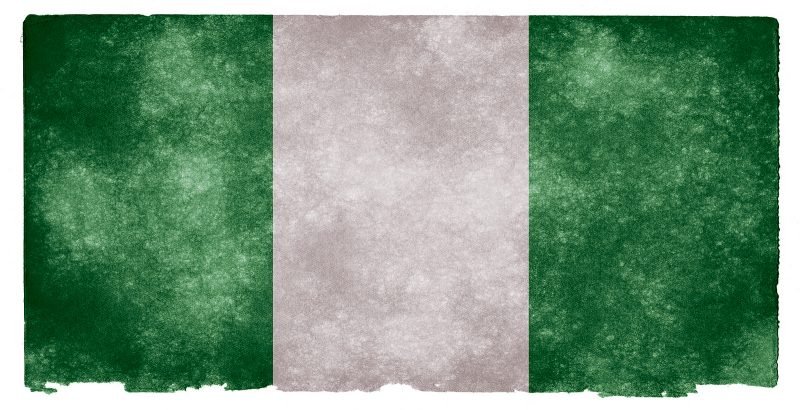 The Nigerian city of Kaduna is undergoing a cultural revolution of fashion and hip hop, according to VOA News.

Kaduna lies around 600 kilometers away from Lagos, a major culture center for Nigeria. Lagos is where Nigeria’s film production is seated, as well as the home to popular musicians and artists. But fashion designers and rappers are making Kaduna a center for the arts.

The Nigerian hip hop scene is growing, and Kaduna has seen several artists gain popularity. Jakes Tudu, a Kaduna disc jockey who once studied architecture, said that there is a stereotype that artists from Kaduna are mediocre. However, local hip hop artists have gotten traction and earned a little regional stardom.

One of those artists is Ibrahim Ilyia, who goes by IBI when performing. Ilyia, who is 28 years old, said his interest in rap began when he was young. He combines a Western style of hip-hop with the native language of the area, Hausa.

Ilyia said he hopes to see Kaduna’s music industry grow to rival the one in Lagos. Unlike some of the artists who head for Lagos to try their luck, he plans to stick around and help make a change happen.

The hip-hop music scene has inspired a movement in fashion as well. The popularity of the music means that hip-hop style clothing sells, said Hussena Raji, a designer in Kaduna. Raji, the chief operating officer for Mummy’s Fashun, creates designs reflecting two sides of the culture: African and urban fashion.

The cultural mixing isn’t restricted to hip hop. Another designer, Patrick Yamai of YKP Clothing, aims to design pieces that are appropriate for both work and casual nightlife. Yamai studied accounting, but now he is part of the artistic movement, combining business fashion with more relaxed styles, and he also blends African design into his fashion.

The arts in Kaduna may still be up-and-coming, but they are growing nonetheless. 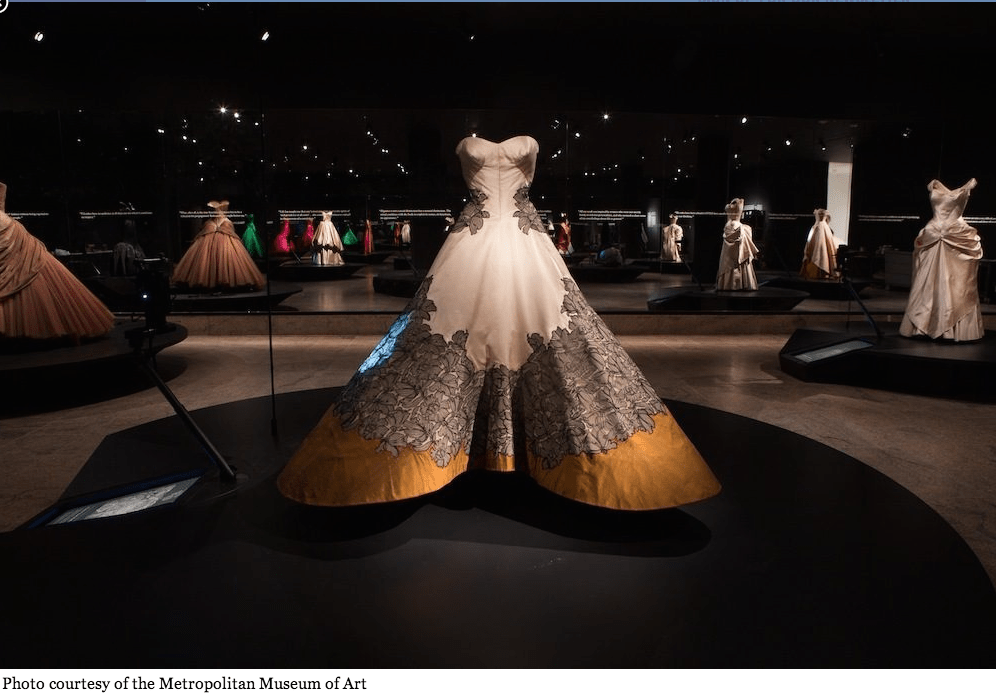 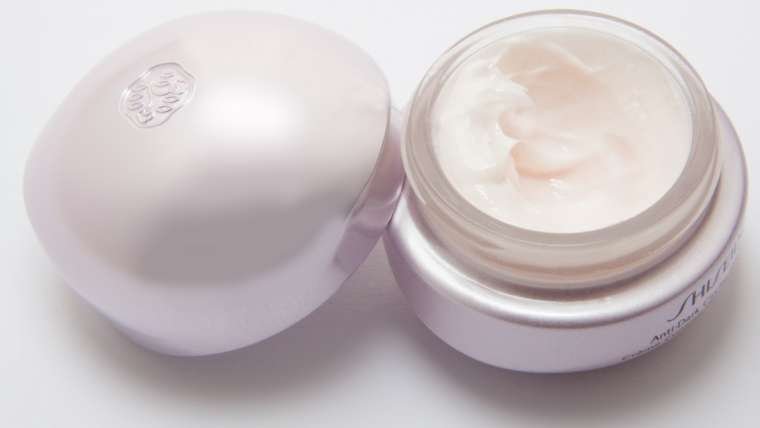 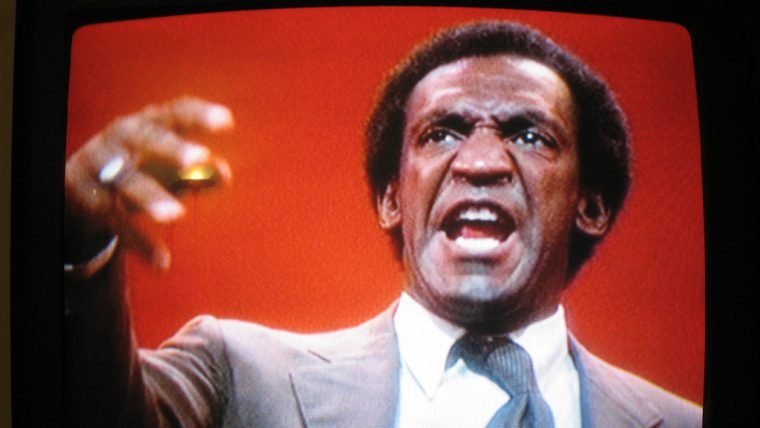