Parisian fashion brand Nina Ricci recently made headlines when it announced that it will soon be shifting leadership to not just one, but two creative directors.

Rushemy Botter and Lisi Herreburgh are a duo who previously headed the Dutch menswear label Botter. However, they will now be directing Nina Ricci.

Botter hails from Curaçao, where Herreburgh grew up. Herreburgh was raised between the Netherlands and the Dominican Republic. Both designers have cited their Carribean heritage as majorly inspiring their label’s aesthetic. Both women studied at Antwerp’s Royal Academy of Fine Arts.

The pair expressed excitement regarding the prospect of ushering Nina Ricci into a new era.

“We are very honored to be a part of this fantastic project,” says Botter and Herrebrugh in an official statement. “We feel very inspired by the fresh and subtle codes that make Nina Ricci such a beautiful ode to femininity. We aim to create a new spirit, a spirit of our times: effortless, sophisticated, and strong.”

The pair will succeed Guillaume Henry, who left the label back in March after serving for three years as Nina Ricci’s creative director. Botter and Herreburgh will be presenting their first collection, Pre-Fall 2019, later this year. However, the pair’s very first runway show will not be presented until Paris Fashion Week this fall.

As noted by Jose Manuel Albesa of WWD, it is likely that Botter and Herreburgh will inject a “big dose of coolness” into Nina Ricci. 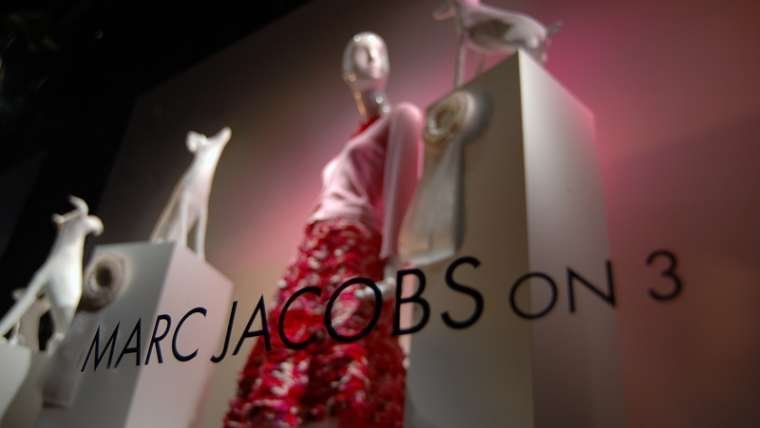 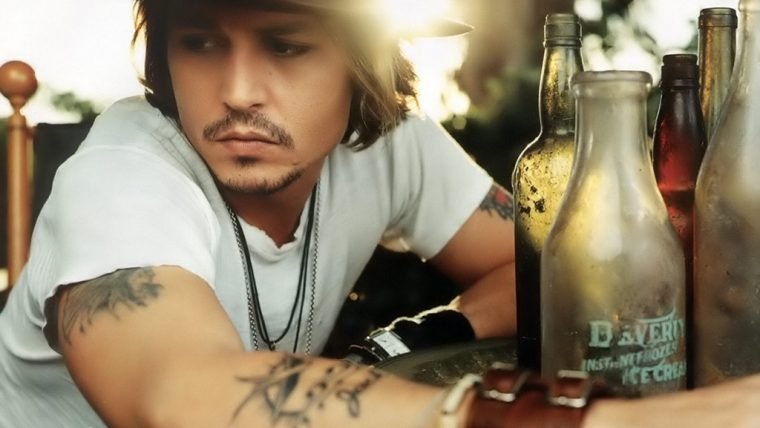 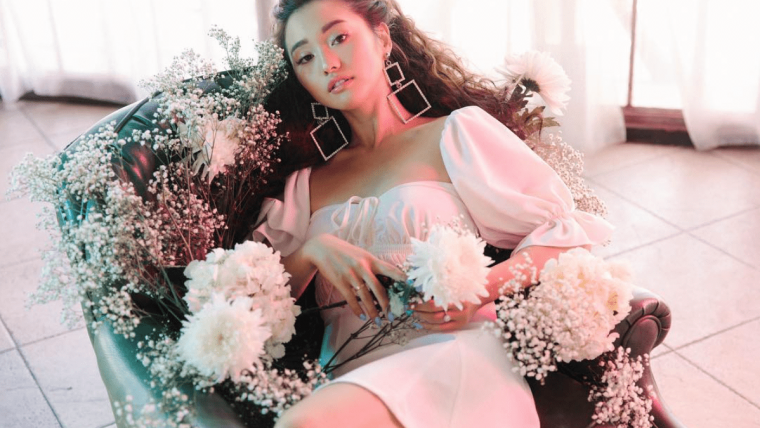 The Eggie Summer Collection Just Dropped, And It Looks Sweeter Than Ben & Jerry’s 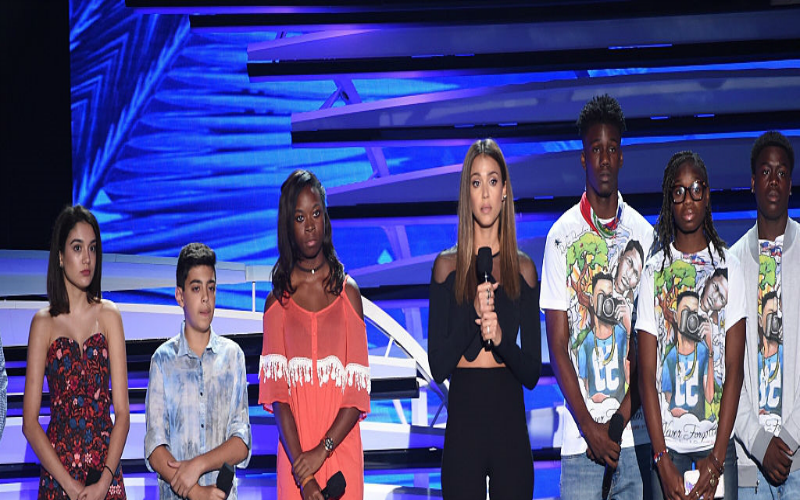 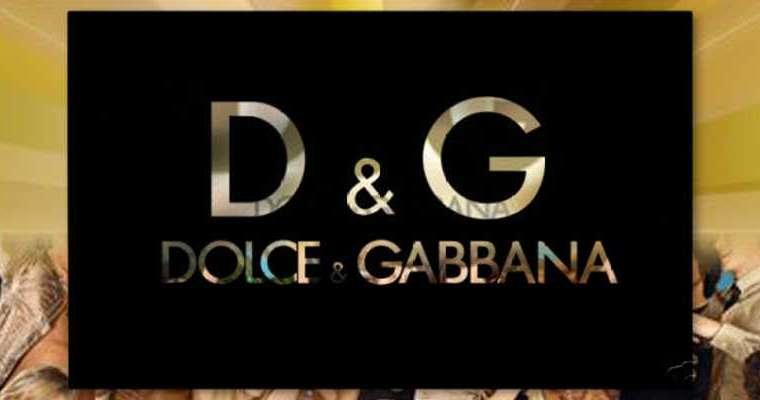