Cheers and celebrations could be heard throughout the streets last night after Orange is the New Black dropped earlier than expected on Netflix. The series stars Taylor Schilling as Piper, Laura Prepon as Alex, Uzo Aduba as Suzanne (aka Crazy Eyes), and Kate Mulgrew as Red.

The inmates, rather actors, were asked by E News! what their last meal requests would be, and their answers were hilarious.

Schilling told reporters that she would love a burger, even admitting she had eaten one earlier that day. The best and funniest response, however, came from Kate Mulgrew, who went straight into character and responded, “chicken.” For those who watch the show, you know that there was a point in the show when Red and the other inmates were all obsessed with a chicken running around the property.

If you haven’t had a chance to start binge-watching Orange is the New Black yet, do not fear – you have the entire weekend to lock yourself up in front of your laptop. Don’t forget to grab some snacks and have a viewing party with your friends!

I'm a 21 year old who wants to see the world. I love traveling and meeting new people - and especially experiencing new cultures. I've always loved reading and writing. I'm the biggest Harry Potter nerd you'll ever meet! I also love the filmmaking process; my dream is to have my own travel show! 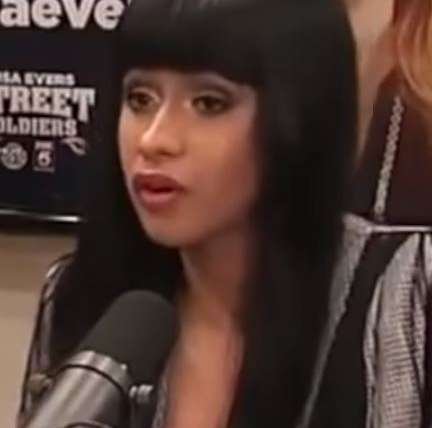 You Can Get Cardi B’s Dress at Target

Justin Timberlake and Jessica Biel Show off their Baby Boy

Guess Who Almost Played Jon Snow on ‘Game of Thrones’