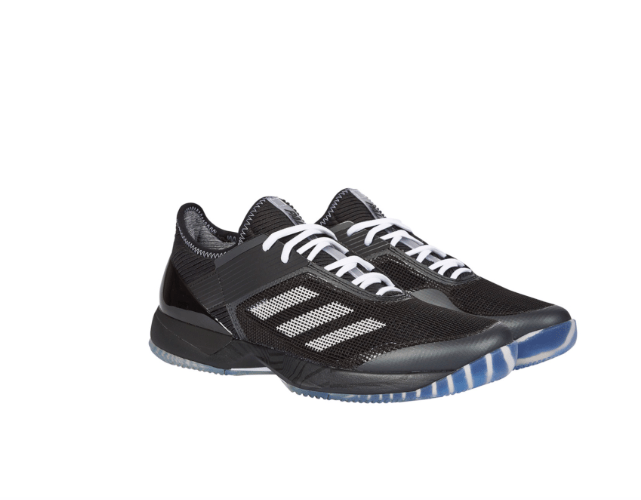 Palace and Adidas are working together on a new collaboration.

The two announced a run of a capsule collection on June 25, just in time for Wimbledon.

But will this collaboration be able to top their first one? The Spring/Summer 2016 collaboration released Three Stripe and pyramid-logo inscribed apparel and kicks, which were instantly scooped up by street and skatewear junkies.

The first collaboration was so sought after that it was released twice.

According to a press release, the 2018 collab will not only look to attract fans on a stylistic level but also on the court. Apparently, the clothes have been “engineered for the very highest of high performance and have been rigorously tried and tested and approved by some of the best tennis players in the known world.”

30 pieces will be released in the collaboration according to the Palace website. The collaboration will include footwear, socks, apparel, hats, headbands, wristbands, tennis balls, and even a logoed umbrella.

Out of this entire collaboration, one pair of sneakers has caught the eyes of everyone.

According to a 2018 Sneaker News report, Engineered for on-court use, the Ubersonic 3.0 sports a breathable mesh upper that hugs the wearer’s foot, that combines with its cushioned forefoot and durable outsole to create a sneaker that will remain comfortable and help you perform in the most grueling of five-set marathons. Dressed simplistically in white and black, both looks feature co-branding on the heels and tongue, with the black pair ushering in grey on the outsole while the white opts for a soft red.

The pieces will be worn by adidas athletes during Wimbledon, meaning that the collection needs to come in an all-white color palette. The shoes, shorts, polo shirt and socks, however, will also be available in an exclusive black colorway, according to a 2018 Hypebeast report.

Palace’s Adidas Tennis collaboration will release in-store and via the Palace website on July 3. 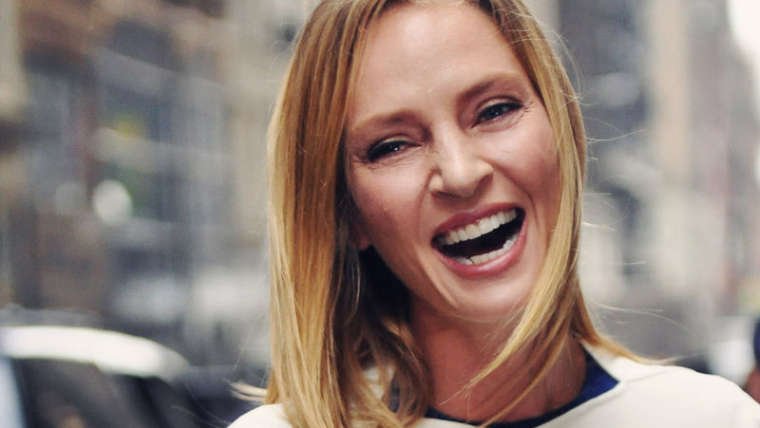 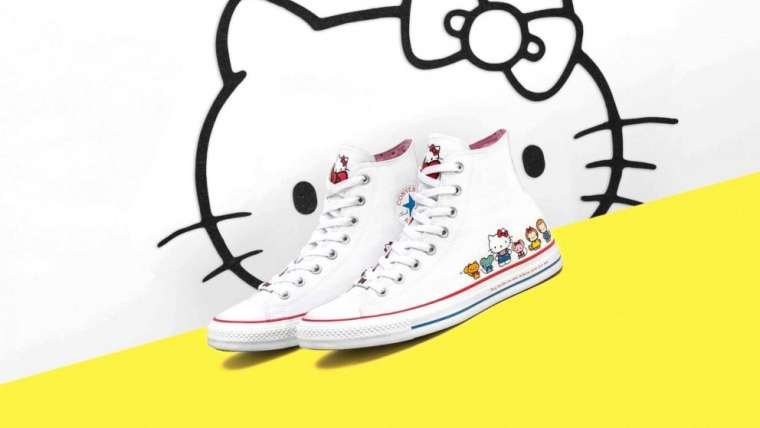