The late actor Paul Walker was best known for his work in the Fast and Furious film franchise. Ironically, the actor met his sad demise in a car crash in the year 2013 at the age of 40.

Ever since then, fans have mourned his death all over social media. In the recent Fast and Furious 7 film, the scene for Paul Walker was actually played by his brothers Cody and Caleb Walker. Their features were then re-mastered to look more like their brother Paul. However, due to their resemblance to their late brother, not much work was needed on this.

As of now, Cody Walker has decided to follow his brother’s footsteps and actually take up acting as a career. Cody will star opposite Nicolas Cage in the upcoming film USS Indianapolis: Men of Courage.

Cody, who is a spitting image of his brother Paul, has been posting pictures of himself with his cast members all over social media. In the pictures, he and his colleagues appear to be dressed in period attire from the mid 1940’s.

The film is about a few incidents that took place during the time of the Second World War. Hopefully, the 27 year old actor finds his luck with his new career in showbiz. 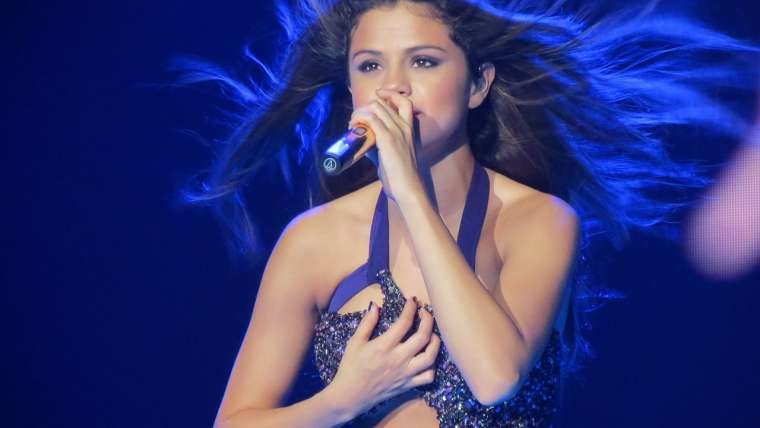 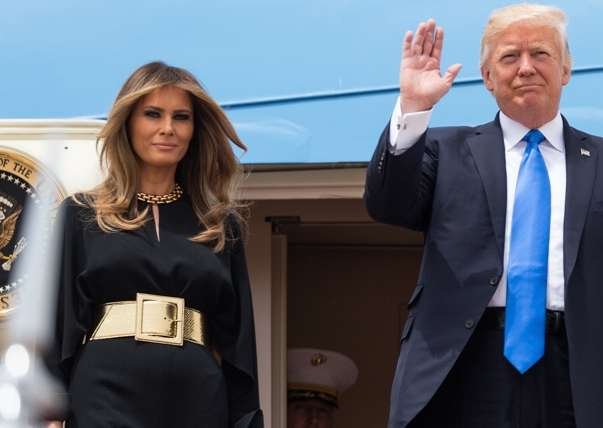