One of Sweden’s best-known authors, Per Olov Enquist, has died aged 85.

His career spanned more than half a century, and his work won acclaim not just in his native country but across Europe, especially France and Germany.

Enquist’s plays and novels – described as pessimistic in their outlook – often deal with questions of truth, and the blurred lines between fact and fiction.

The film Pelle the Conqueror, whose screenplay he helped write, won an Oscar for best foreign-language film.

Born in 1934 in northern Sweden, he penned more than 20 novels, plays and essays which have been translated into more than a dozen languages and won a number of awards at home and abroad.

The Visit of the Royal Physician – which won Sweden’s top literary honour in 1999, the August Prize – earned him broad international acclaim. It tells the story of a romance between the physician of the mad Danish King Christian VII and the queen, youngest sister of George III of England.

Enquist won a second August award for his autobiography A Different Life in 2008. He died on Saturday. 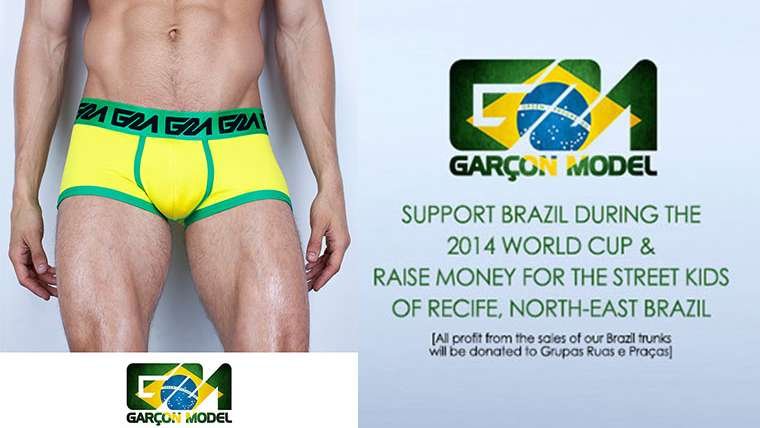 Garçon Model shows its support for WorldCup and Brazil 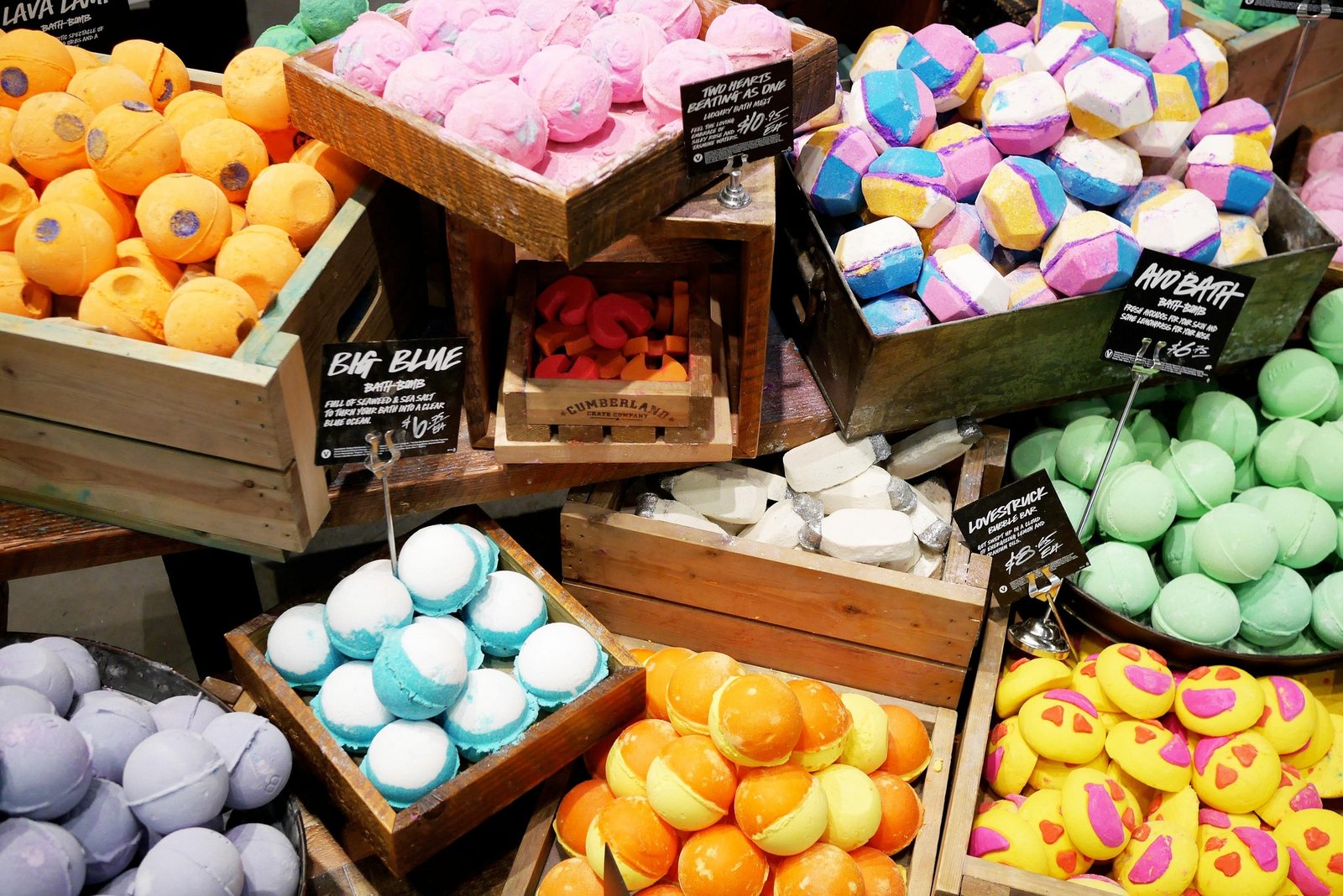 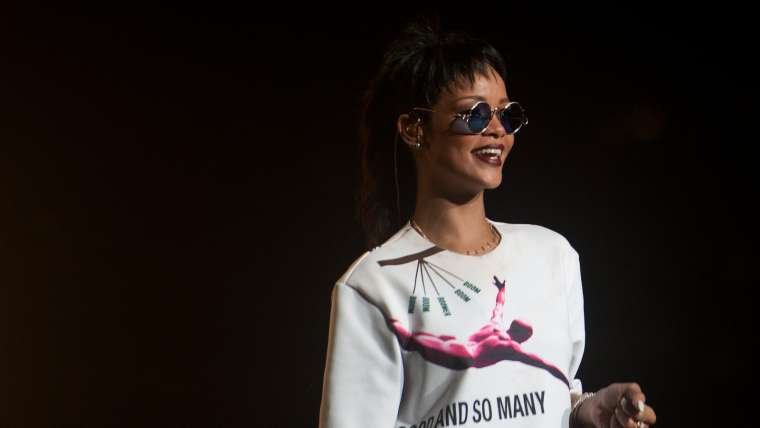 Rihanna x Dior Collaborate on Eyewear for the Future 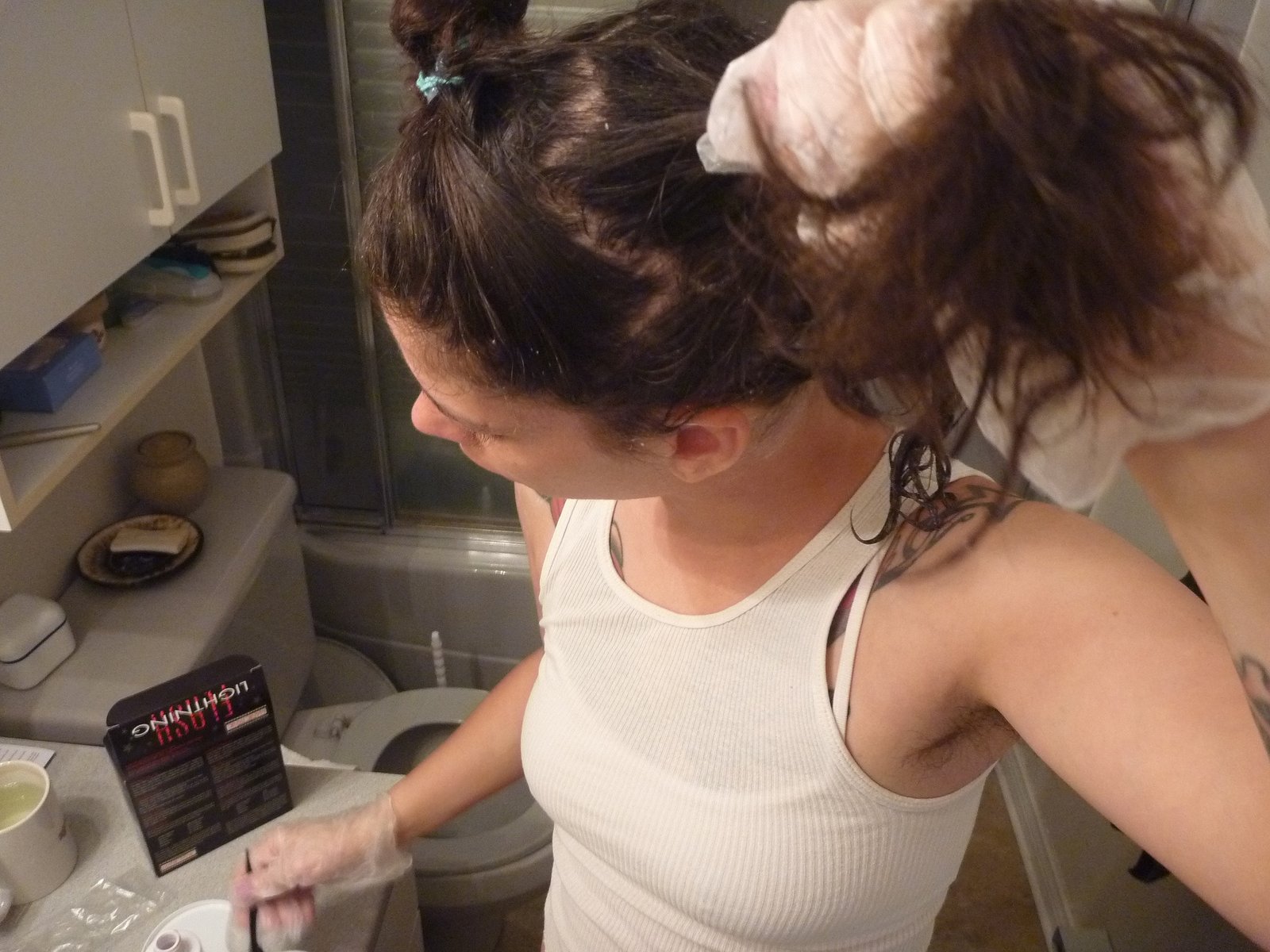 DIY Hair: Know What You’re Getting Into 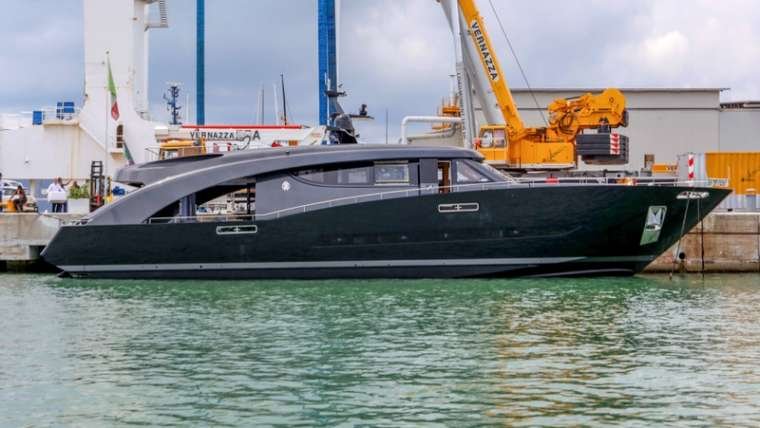