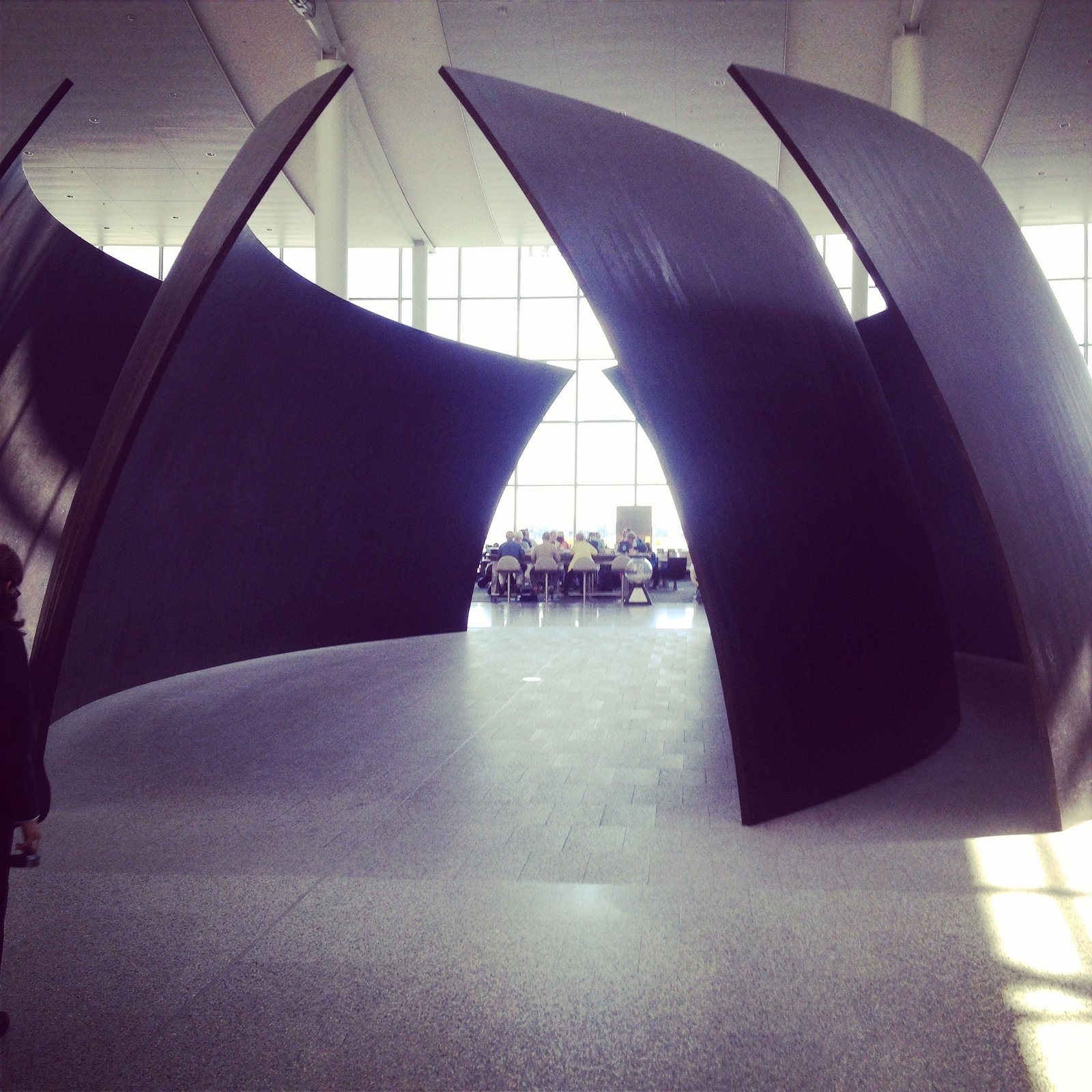 The Phoenix Art Museum has opened a new exhibition that brings together complementary artwork and fashion pieces, according to WWD. The “Yeohlee/Serra” exhibit shows work by designer Yeohlee Teng and paintings by artist Richard Serra.

Both the paintings, done in oil-stick, and Teng’s clothing designs contain stark black and white ivory schemes. The pieces share a texturized element as well; Teng pointed out that her use of a silk jacquard bore a similarity to the heavy paper that Serra used. The two created their work independently, but the pieces turned out to be complementary. However, WWD reported that Serra’s sculpture helped to directly inspire a fall 2017 Christian Siriano gown, a copper piece that retails at $5,025.

Dennita Sewell, the museum curator, was struck by Teng’s designs for the first time during her tenure at The Metropolitan Museum of Art. The pieces were from Teng’s spring 1992 collection, although Sewell did not see them till 1995. Sewell said the originality and the graphic style of the designs stayed with her, mentioning that among all the pieces in the museum, they stood out.

Teng’s designs in the exhibit include dresses and full-length capes in largely simple lines. Pieces include a gown with a white skirt and a black bodice and a cape with a jagged black design reaching in a stalactite-like pattern over white.

On March 16, Teng took her first look at the gallery. The designer said of the exhibition that the pieces play off each other, creating a visual conversation. She also mentioned that this is not the first time her and Serra’s work have been offered for comparison together. Curator Susan Sidlauskas wrote an essay for the MIT Museum show catalog that addressed both Serra’s art and Teng’s clothing. Both artists work in black and white in a way that addresses elements of form and volume. 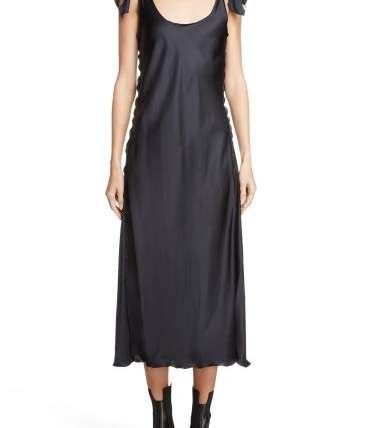 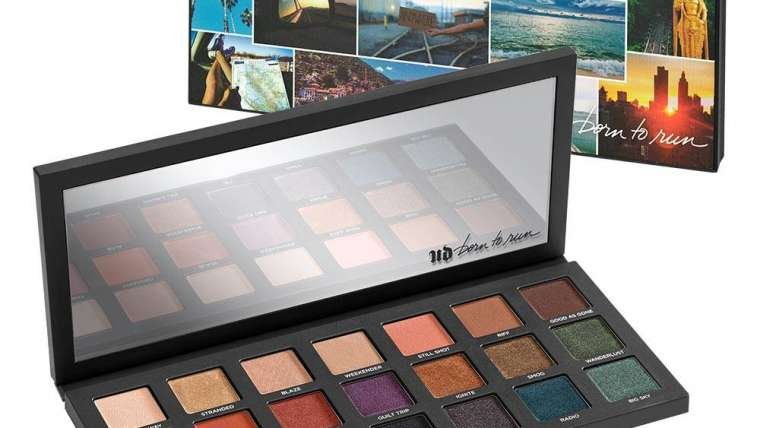 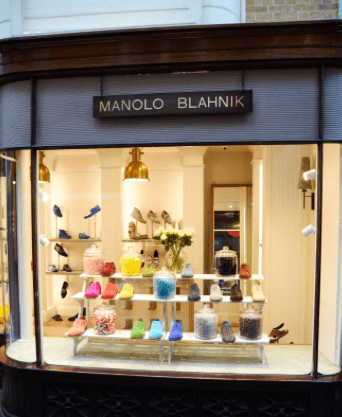 Manolo Blahnik Is Opening His First Men’s Store In London 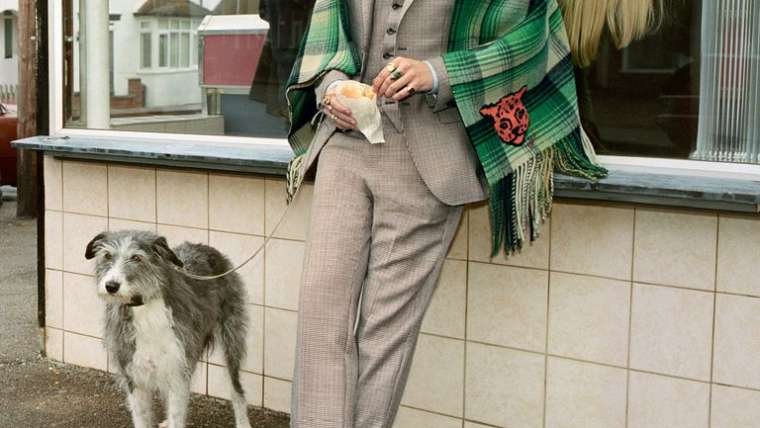 Harry Styles’ Gucci Campaign is Everything and More 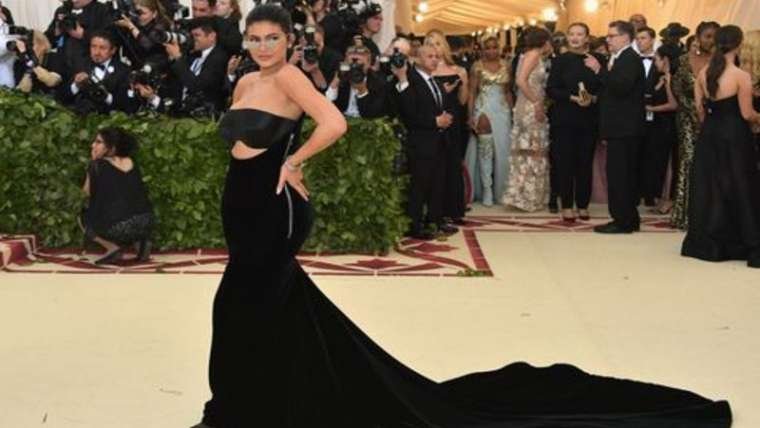