Although Ryan Gosling appears to be a big Macaulay Culkin fan, he doesn’t seem to have many fans in England. During the Dot to Dot Festival in Nottigham, England on Sunday Culkin’s band, Pizza Underground performed in front of a tough to please crowd. The group only made it through a few of their cover songs, before the crowd started to boo, pelting the members with beer cans.

Culkin asked the crowd why they would choose to throw beer, “I’d rather drink them,” he said.

Growing increasingly impatient with the crowd, the band cut the show short, storming off stage. Organizers of the event responded saying, “After barnstorming sets at both Dot to Dot Manchester and Dot to Dot Bristol, it’s such a shame that some members of the crowd had to ruin what was set to be an excellent show. A sentiment echoed by the band themselves.”

Culkin’s band is a tribute to everybody’s favorite food, Pizza and Velvet Underground. They put a cheesy twist to some of the most famous Velvet Underground songs. We guess not everyone likes Pizza enough to sing about it.

I'm an avid reader of everything fashion and a shoe lover. I get pleasure out of shopping for shoes that rarely fit my 'too big’ feet. I love food but haven't succeeded in teaching myself how to cook, it’s a work in progress. I attend any country music concert I can and own way too many cowboy boots.

Be sure to join our page, like and share everything you see, your support is much appreciated.

Jason Derulo and Jordin Sparks Call it Quits – But What are the Odds of Another Chance?

The Selfie Rule Has Been Broken 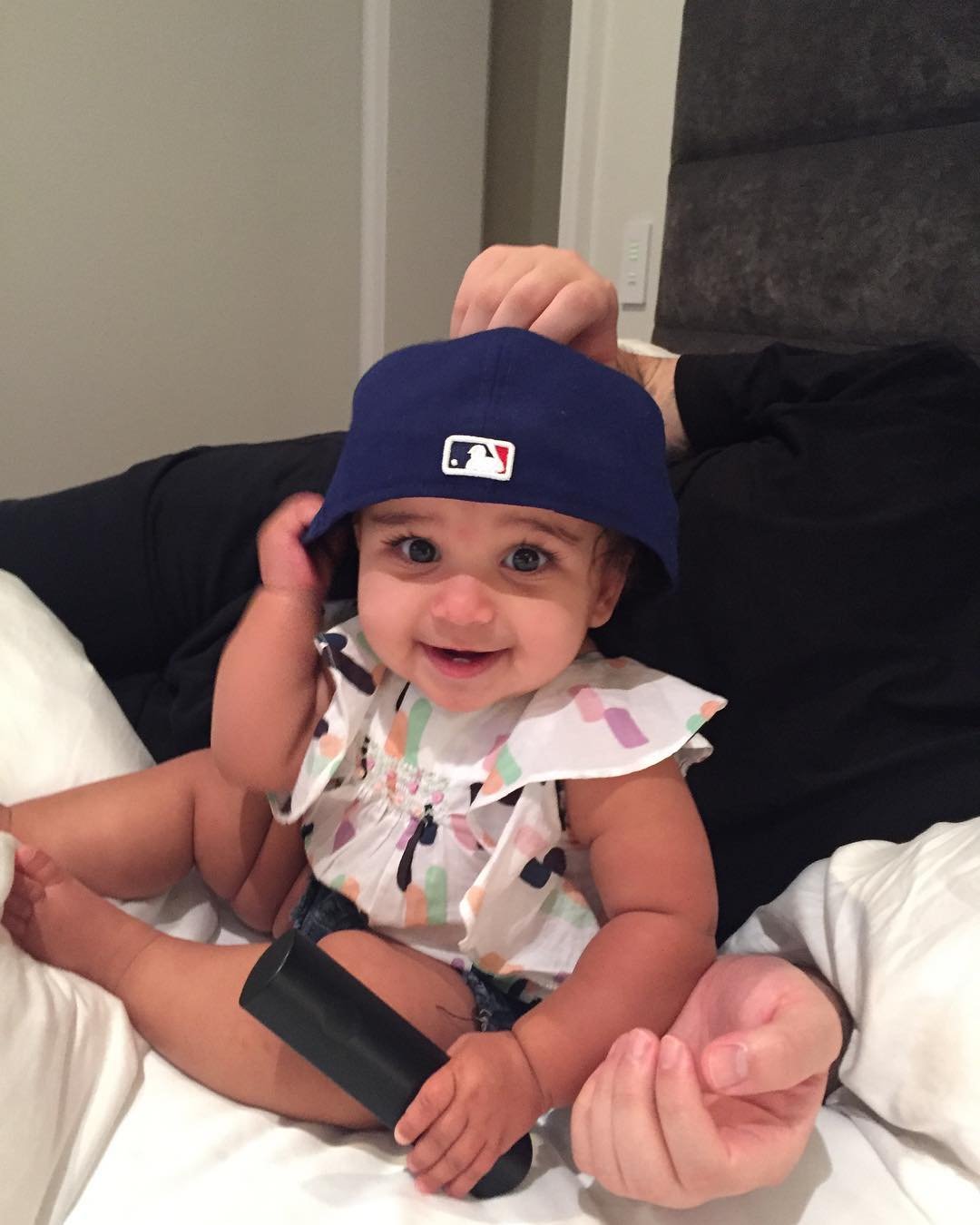