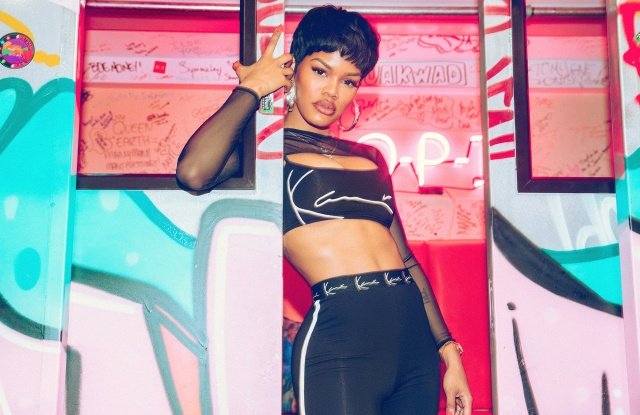 This Wednesday, PrettyLittleThing released a collection in collaboration with Karl Kani, the ‘90s streetwear label all about urban fashion and retro vibes. The collection is already almost completely sold out, and no one is surprised.

Karl Kani operates 10 stores in Japan, with its biggest customers coming from Germany, Switzerland, and Amsterdam. In the United States, Karl Kani is sold in stores like Urban Outfitters and Dr. Jays. The brand has already gained a lot of attention since the collaboration, as people are seeing what Karl Kani is all about. This generation can’t seem to get enough of the ‘90s, and Karl Kani is a great brand to look to for ‘90s fashion.

PrettyLittleThing was started by two brothers, Umar and Adam Kamana, in 2012. The UK-based, quickly growing fashion retailer is popular among females ages 16-25. It has gained a lot of attention due to celebrity engagements and partnerships with influencers like Kylie Jenner, Kourtney Kardashian, and Olivia Culpo. Umar Kamana, chief executive officer of PrettyLittleThing, expresses that PrettyLittleThing stands out from other popular retailers because PrettyLittleThing is an actual brand and not just a website. PrettyLittleThing is constantly evolving and paying attention to what consumers want. It has become so popular in the United States because Kamani and the team are always keeping up with American trends and fashion. PrettyLittleThing is going to survive in today’s market because it’s both personable and accessible.

Kamana met Karl Kani at an event for PrettyLittleThing, and developed a relationship with him that eventually led to this collaboration. Although PrettyLittleThing has had many celebrity partnerships and influencer ambassadors, the brand has actually never collaborated with any other brands. Kamani had always been inspired by designers like Virgil Abloh and brands like Vetements and Supreme, which are known to frequently collaborate with other brands, including luxury retailers like Louis Vuitton.

The PrettyLittleThing x Karl Kani collaboration is so interesting because it connects two eras of fashion and two completely different worlds. Karl Kani found its success in the ’90s without social media, whereas PrettyLittleThing thrives on social media, receiving 80 percent of its traffic from mobile devices. The partnership brings two totally different generations together: the one extremely familiar with social media, and the one that grew up without social media even existing. To Kamana, this collaboration is not about selling a million items, but about bringing two worlds together.

The collection ranges in price from $15 to $60. Karl Kani wanted to make the brand more accessible because he understands that girls are tired of spending hundreds of dollars on a pair of jeans from brands like True Religion and Seven for All Mankind. With these reasonable prices, the collection will be able to touch more consumers and at least introduce them to Karl Kani’s own brand, although it is a bit more expensive.

The Karl Kani collaboration is only adding to PrettyLittleThing’s success. PrettyLittleThing has been growing continuously, and for good reasons. The brand provides affordable and trendy clothing, activewear, and beauty. It offers a wide range of sizes, too, including plus-size clothing. The website is easy to navigate and really just appealing to look at in general. It’s well-designed and provides a fun shopping experience. PrettyLittleThing doesn’t force influencers to be a part of the brand, but influencers want to be a part of it anyway.

With the success of the PrettyLittleThing x Karl Kani collaboration, Kamani hopes to continue working with Kani to release even more collections in the future. Kamani is also hoping to collaborate with other brands like Supreme, Vetements, or Off-White. He has always been fascinated by these brands and would definitely be interested in working with them to create even more. It looks like PrettyLittleThing x Karl Kani is just the beginning.

My name is Lindsey and I love anything related to fashion. In my free time, I enjoy writing, reading, painting, and photography. I love cherry blossom trees and sunflowers. I like to get involved in anything creative and challenge myself to try new things. I love music and dancing. My favorite song is "Best Part" by Daniel Caesar and it reminds me of sunshine. My motivations include ice cream and my dog. 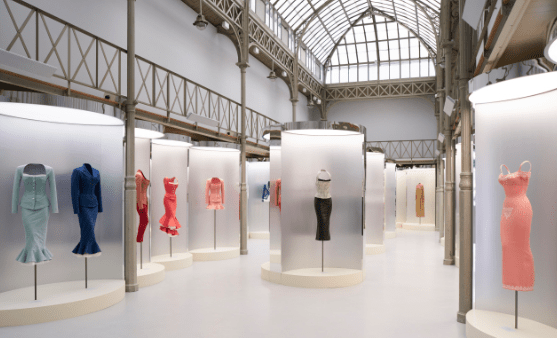 Alaïa Is Just In Time For Paris Couture Week 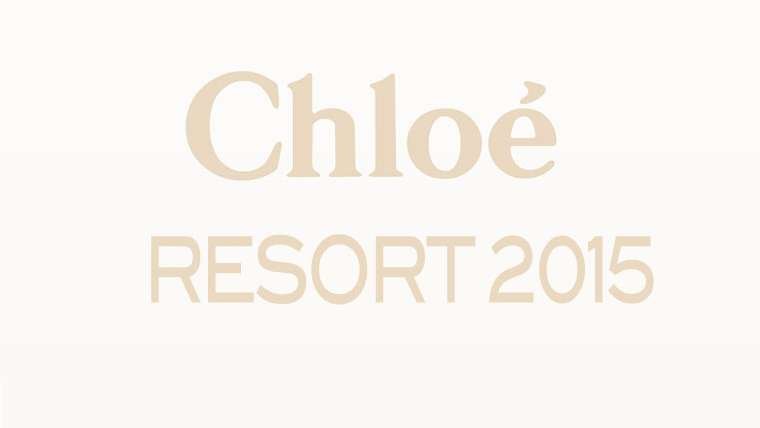 How To Buy The Perfect Watch