Prince, an icon, an artist, a legend. Unfortunately, sometimes life does not work in our favour and Prince had passed away on April 21, 2016. To mark the one-year anniversary coming up this Friday, George Ian Boxill wanted to release Prince’s EP “Deliverance”. Only being six songs or so, “Deliverance” was supposed to be a dedication to the lost singer. The estate of the pop artist was won in battle on Wednesday when the courts denied the right for the EP to be released. Apparently, Boxill did not have the right to launch the album to the public and he had even signed a confidentiality agreement while he was working for prince back in 2006.

“Deliverance” was not going to be discharged until now because it was something special Prince had been working on between 2006 and 2008.

Personal gain was one of the reasons used by Prince’s estate, describing why George Ian Boxill wanted to present the EP. He was accused of wanting to exploit one or more songs off the album, possibly threatening Prince’s reputation. There is now a restraining order from the case that is granted to Prince’s estate to help aid in Prince’s work. It is due to expire on May 3rd, 2017. There will be a potential hearing close to May 3rd to talk about if an extension should happen for the estate.

Users who had pre-ordered the EP for roughly 4 dollars had been able to download one free song. As suspected, fans were not thrilled at the fact that the EP now will not be released. They are now vocalizing their frustrations since Prince had been such an amazing singer. One user commented on the case and said they were mad at the agency for not being careful about the rights and regulations for Prince’s album. There is also more backlash because Prince did not have a will.

Of course, fans and Prince’s family and loved ones will always be grieving his departure. However, it does make a difference when fans are eager to see what else Prince has in store for the last time. It was extremely close to letting people listen to this new EP. Prince passed away unexpectedly, leaving the world in shock and remembrance of the singer that was with them throughout their childhood that was then passed down through generations. It is difficult to see an influence gone and unexpectedly. He will always be in our memories though. 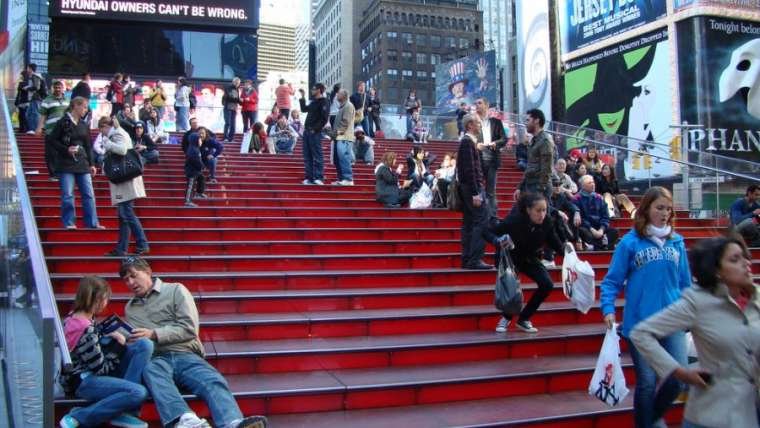 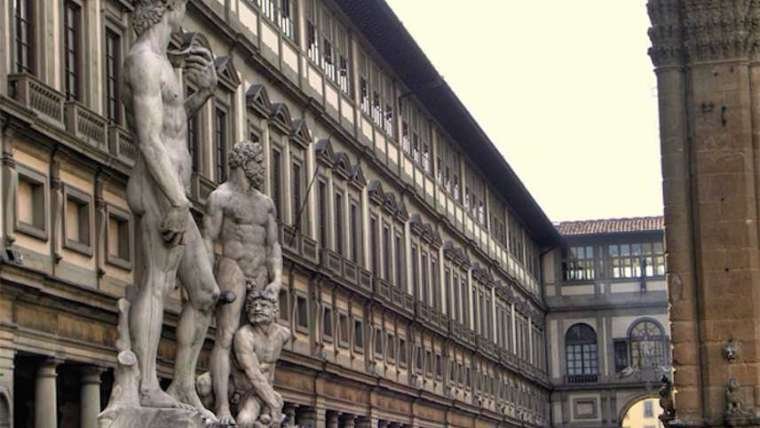 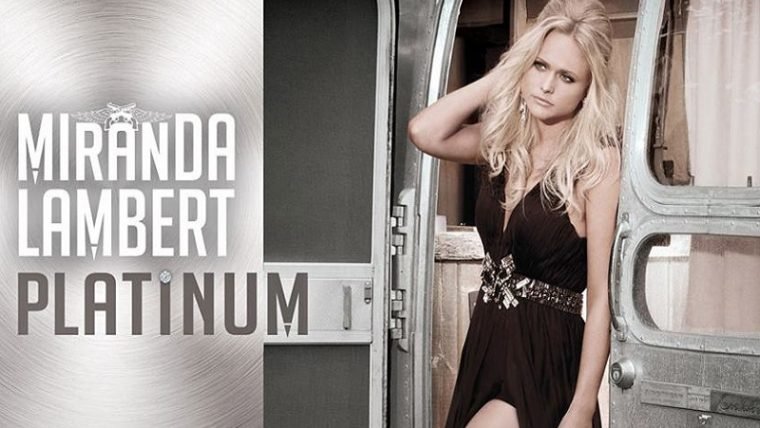