There still might be a month and a half left of summer, but the Spring/Summer Ready-to-Wear 2016 collections are already out, and Polo Ralph Lauren’s doesn’t disappoint.

The first ever New York Fashion Week: Men’s was in full swing from July 13 to July 16.

The event was launched by the Council of Fashion Designers of America. The inspiration being that although NYFW is primarily held in September of every year, women’s fashion often stands out, more so than the men’s.

“Fashion and manufacturing have been a foundational part of New York City’s economy for over a century – and we know that the industry is more vital than ever for our economic future. Today, it’s the men who are ready for their close-up, and New York Fashion Week: Men’s will only strengthen New York City’s role as the fashion capital of the world.”

The looks featured neutral colors, with bits of details in the accessories worn by the models. This included plaid, stripes and even some camo.

The collection has a wide range of looks, whether you’re going out that night, going to the gym or just relaxing at home, Ralph Lauren has the look for you.

The designer took to Instagram to show case some of the looks as well. Five of the models posed wearing white, black and tan dress pants as well as cuffed jeans. Their shoes were dress loafers and a mix of colored collared jackets.

The “modern outdoorsmen” looks featured button up shirts, fastened only halfway up, with a mix of polos, graphic tees and scoop necks underneath.

Despite some repetition in material, the patterns were anything but basic. One model sported a blue and white denim button up, tucked into a pair of denim jeans, a thick brown leather belt and a matching blue and white ascot tie.

A denim jacket with the sleeves rolled up was paired with a blue and white plaid shirt, with dark brown sunglasses on a string hanging around the model’s neck, to match his belt.

The last, most colorful look featuring denim, was a light blue denim button up that was partially tucked out of the model’s tan khaki pants, with a red blue and white pattern across the model’s shoulder blades. The relaxed look featured a yellow graphic tee underneath.

Pops of color brought the sporty looks to life, with orange featured in shorts, shoe laces, belts, under armor shirts and sunglasses. Neon greens were less frequently used, but when they were used they could be found on t-shirts, draw strings of pants and along the piping of jackets. Mixed in were green and black camo patterns on tight running pants,

Ralph Lauren wasn’t the only designer featured, Calvin Klein, Michael Bastian and Rag & Bone also had their own time slots for the runway show.

To view more of the looks from New York Fashion Week: Men’s, check out the hashtag #NYFM on Instagram. 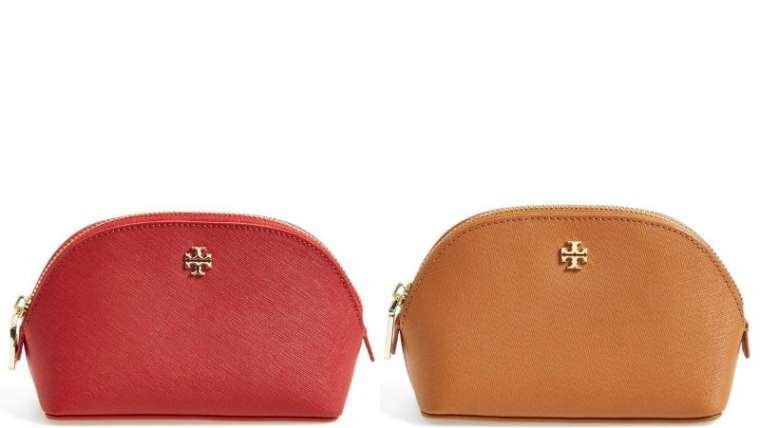 10 Headbands That Will Make You Feel Like A ‘Reign’ Extra

Target Goes Tech When It Comes To Fashion 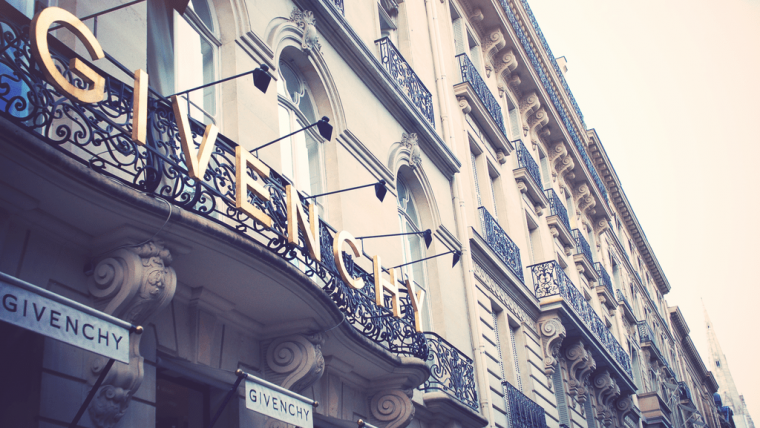 Givenchy’s New Campaign Is About An Exclusive Party