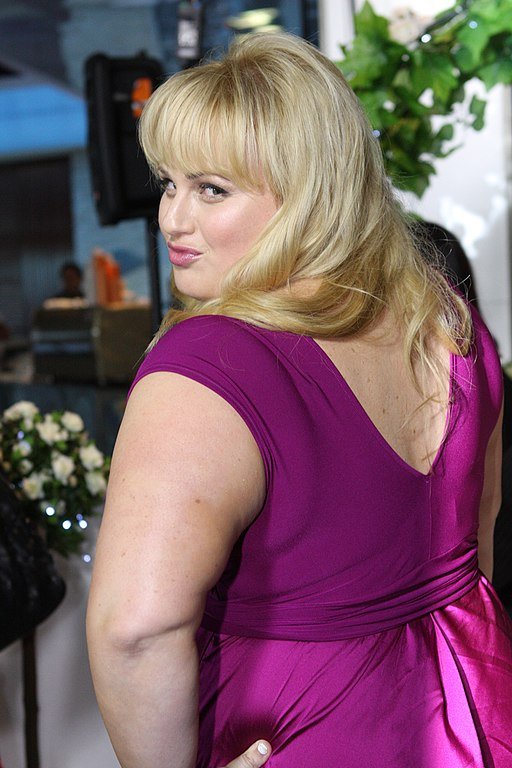 From a young age, Rebel Wilson recalls her and her siblings always selling things. Coming from a dog-show family in the suburbs of Sydney, Australia, Rebel says they would sell everything – from dog products, to glow sticks, and candy. She would explain to her sellers that she was saving up to go on Holiday, and her sales pitch always worked.

Looking back, that experience may have helped Rebel in her work today. Besides just being the famous Fat Amy from Pitch Perfect, and her hilarious roles in How to be Single and Bridesmaids, the actress is starting a new undertaking as a clothing designer. Her new clothing line is tailored specifically for the size 14 and up market, one she feels is completely ignored most of the time. Her collection will be called ‘Rebel Wilson x Angels’ and is said to hit stores this summer.

There have been many different stars in the past that have tried to venture out into creating their own clothing brands and have flopped. Wilson is making sure that she succeeds in this apparel business. She wants to be an example to everyone and show that she is a powerful actress and producer who make her own rules.

Rebel says she loves creating something from nothing. She plans on expanding her new Rebel Wilson line into a lifestyle brand while adding shoes, active wear, and handbags. In her role as an actress, she says she has always created her own plays, movie projects, and television roles but she never imagined to be doing the same with a fashion line.

In many of her roles, she played characters that made cheeky remarks to her size. And as a comedian, she uses her weight as a punch line. Even though she seems to embrace her curves, behind closed curtains Rebel is actually very sensitive to the pressures of being slim. Society’s beauty standards have always played a huge role in the way she views herself and hates that the fashion industry has to use the term “plus size” to describe higher sized clothing. Because of all this, Wilson use to always hate having to shop for new clothes.

Luckily through the years, and from the help of celebrity stylist, Elizabeth Stewart, Rebel was able to develop her own personal look. She says to help her feel confident in photo shoots she would pick up tips from watching plus-sized models on different seasons of Americas Next Top Model.

Even though she may seem crazy and flamboyant, her style is very conservative, and that shows in her new line. Her first releases show sophisticated colors, polished looks, and a few touches of her stimulating wit. Most items are priced under $100, but there is some more pricey options with the most expensive being a suede jacket priced at $298. She added some comedic relief to the looks, but kept most simple and classy because she knows that is what real women will want to wear on a daily basis.

Many retailers have already had positive comments to Wilson new collection, with stores such as Nordstrom and Lord & Taylor already planning to carry it in their locations around the country. And, with Wilson having such high ambitions, this is only the beginning. Eventually, besides just clothing design, she wants to build a theme park in Australia.

She says the odds of someone like her becoming famous in Hollywood were the same odds as an American guy making it into the NFL. She has always had inner confidence in herself to succeed and now she is ready to show the world everything she can do. 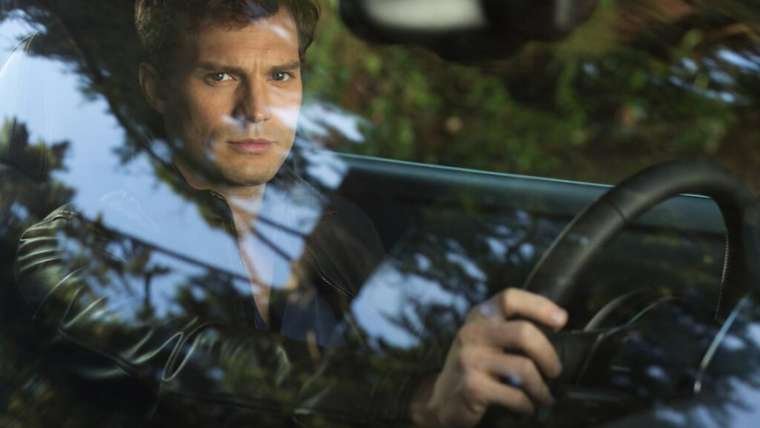 Jennifer Garner and Ben Affleck Divorce After 10 Years of Marriage 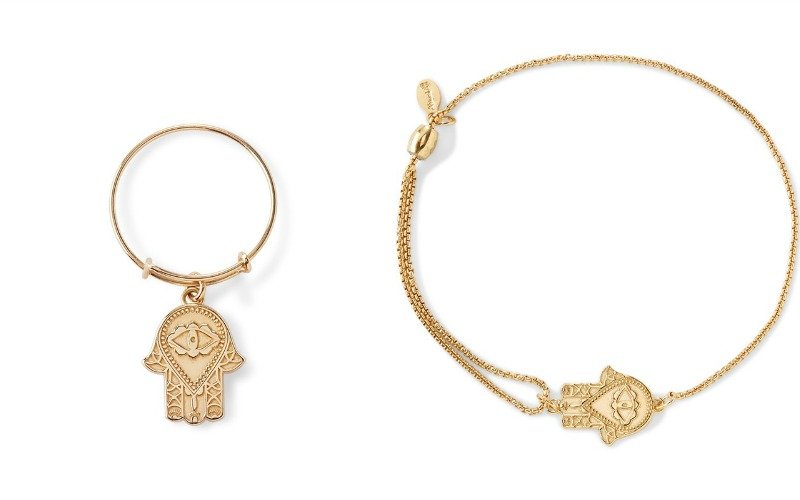 The Season For Vests