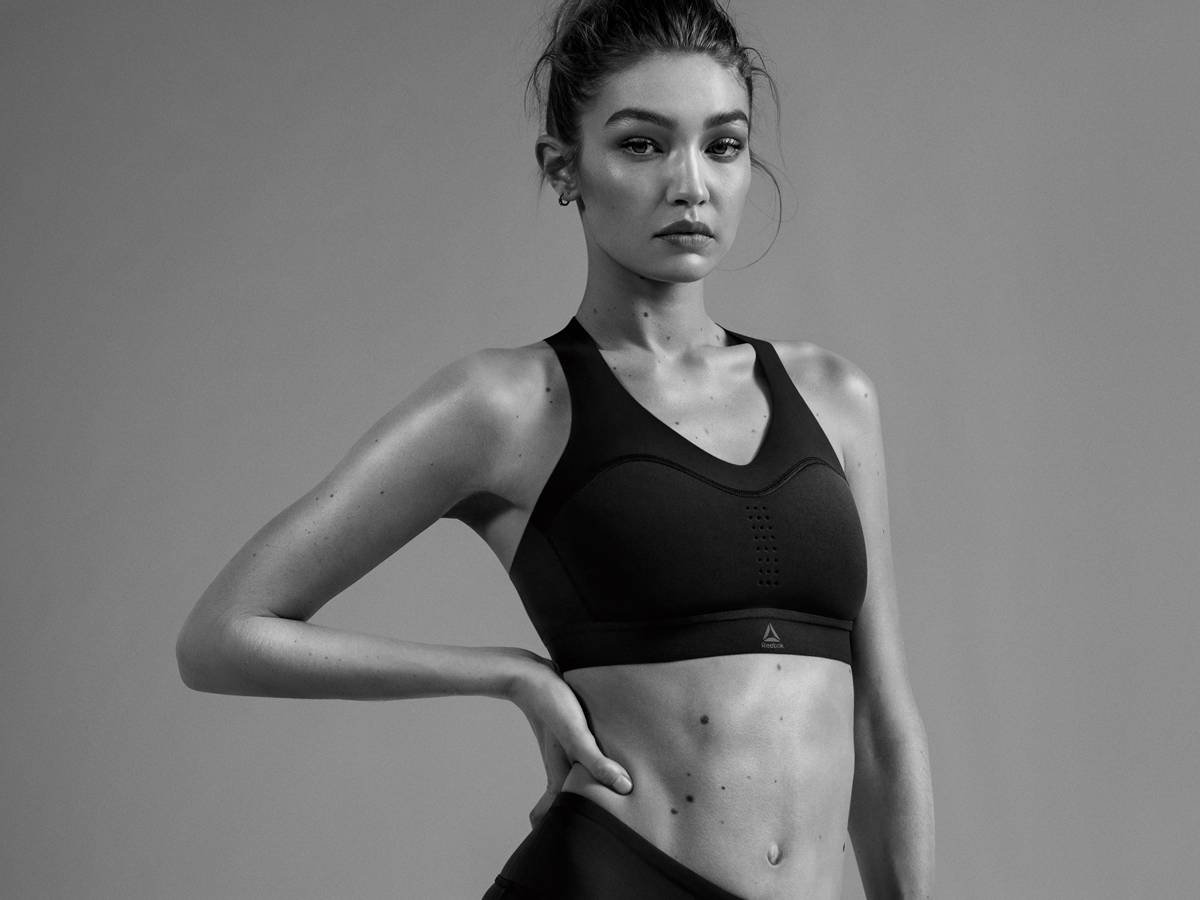 The sports bra is a polarizing garment. There are many who complain that the garment, which is meant to be a restrictive tool for one’s breasts, often fails to meet their exact needs. Among the most notable of these complaints is the feeling of a total lack of support at times, as some report having to resort to two sports bras in order to feel adequately supported.

Thus some have said that most companies do not account for differences in bodies when making athletic wear.

This often leads to some avoiding any sort of athletic activity altogether. 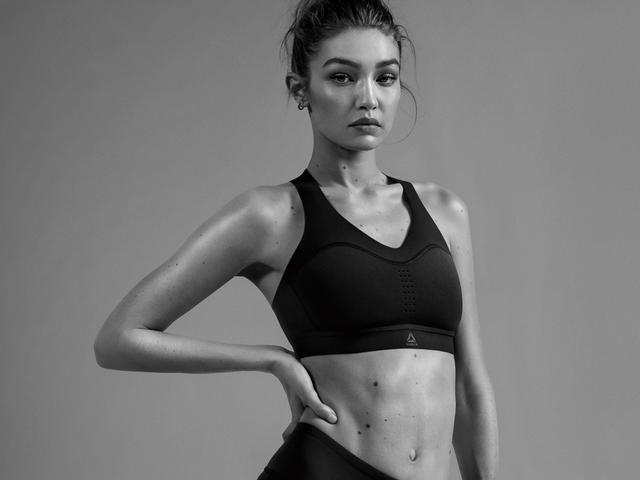 However, Reebok, the first ever company to create a line of sneakers specifically for women, has attempted to remedy the situation. The brand hopes that this new addition will succeed in “placing emphasis on transforming and improving one of the most important fitness garments for women.”

The PureMove Bra seeks to mediate these issues by sensing the motion of the breasts and adapting its level of control and support. The team at Reebok has embedded the fabric of the bra with Sheer Thickening Fluid, a reactive technology that liquifies when in a static state and become solid when it experiences motion.

Some sources have gone as far as to say that it may be like wearing no bra at all.

Reebok’s Senior Innovation Apparel Designer, Danielle Witek, says “It’s the first motion reactive sports bra that moves with your body and gives you support when you need it – and only when you need it.”

It may be that Reebok has finally cracked the code of sports bras. 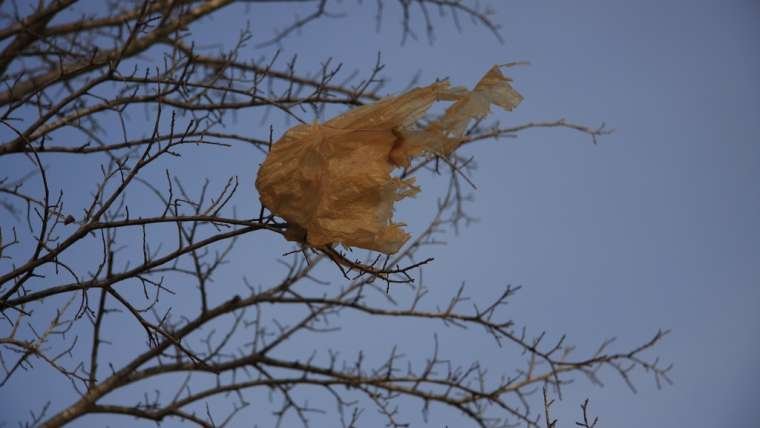 Casual Cool With the ‘Brooklyn Blonde’ 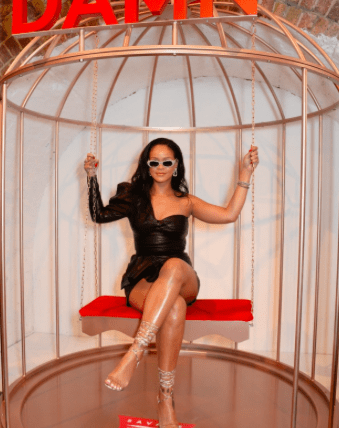 Savage X Fenty Was A Success 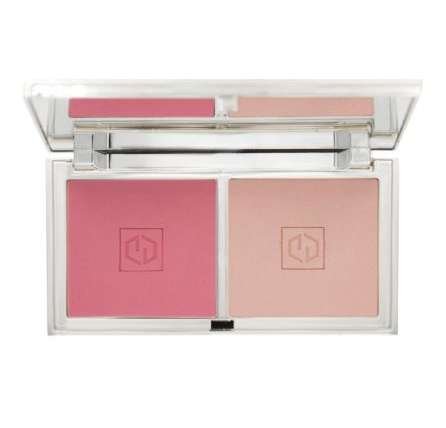 The Building Blocks of Fashion: What Every Woman Needs