Rihanna appears like she’s ready to claim what’s rightfully hers with a new single that’ll have you screaming, “bitch better have my money” at the top of your voice. BBHMM is the second song from RiRi’s eighth studio album, R8. It is filled with a great deal of authority and attitude, starting from the songs hypnotic, cryptic beats to her daring lyrics.

Like brrap, brrap, brrap Rihanna has shaken the world with a Deputy produced banger that’ll prompt you to do one of two things: Contact your debtors or make it rain at the club. Whether you decide to gain or lose a few dollars Rihanna will keep the clubs blazing, thanks to co-producers Kanye West, Travis Scott and Wonda Girl and of course Rihanna’s overt requests, which she declared during her performance at the iHeart Radio Music Awards.

As soon as the song began Rihanna and her neck-snapping posse walked out of a helicopter wearing leather from head to toe. Riri on the other hand made sure to set herself a part as the head b—- in charge wearing green thigh high leather boots with a matching fur coat and sunglasses. Big flashing lights and large clouds of smoke illuminated the stage while Rihanna reminded the audience that she “calls the shots.”

This song will definitely bring out your alter ego no matter where you are. Before this song takes over your favorite radio station make sure to purchase BBHMM on iTunes now.

I love to express myself through the art of writing. Expression of the senses. “And by the way, everything in life is writable about if you have the outgoing guts to do it, and the imagination to improvise. The worst enemy to creativity is self-doubt.” ― Sylvia Plath,

Khloe Kardashian Opens Up in Interview With Her New Beau 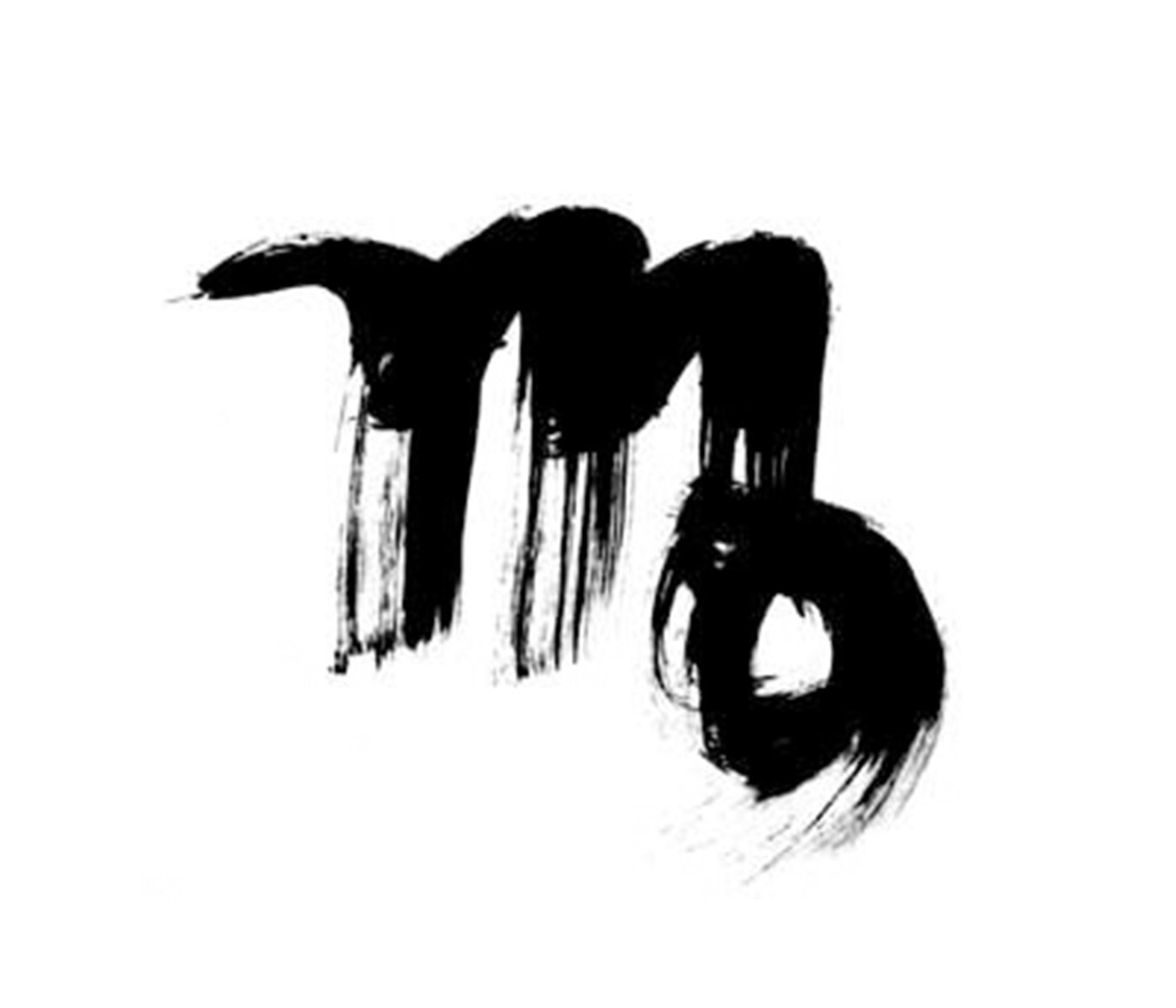 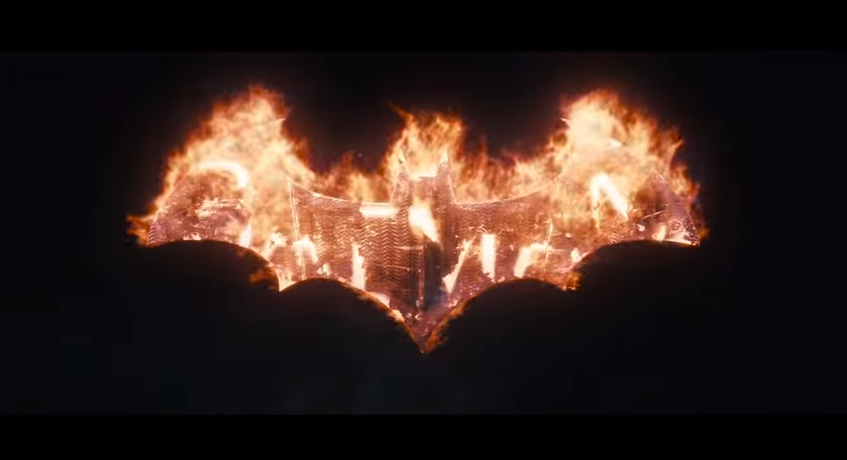 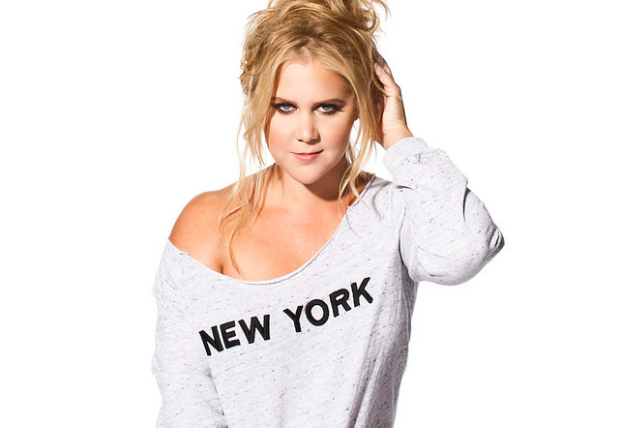 Schumer Bares All for a Worthy Cause 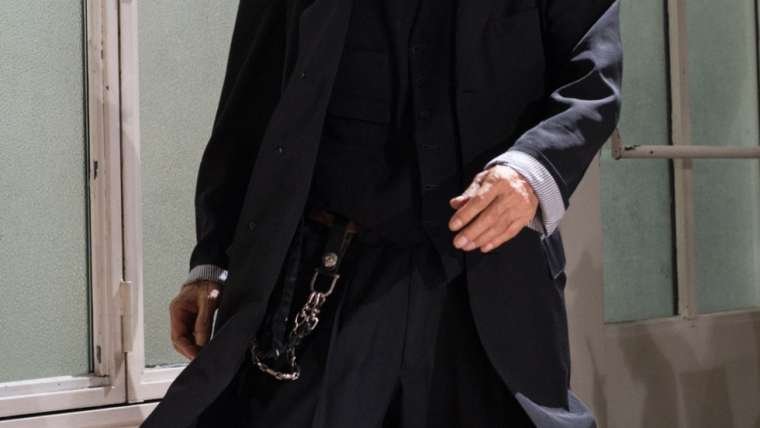