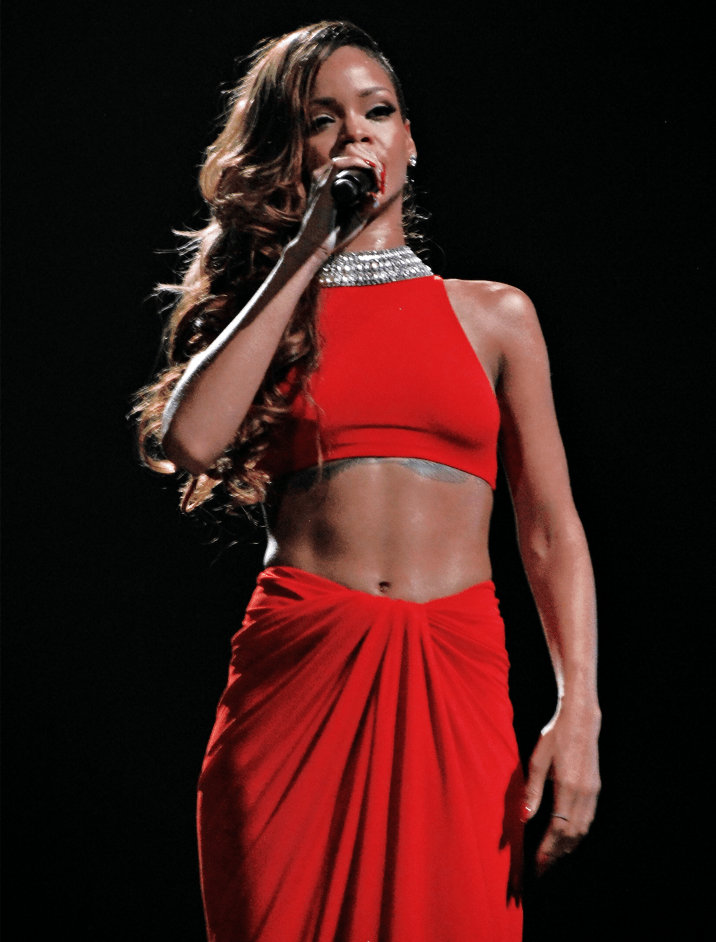 Everyone knows that Rihanna is very much a modern-day style icon. Since the very early days of her red carpet appearances and other spottings, she has essentially established herself as a style chameleon. The singer is known for her variety of bold looks that she seems to pull off so effortlessly.

Of course, Rihanna has only further cemented her reputation with the release of Fenty Beauty last year as well as Savage X Fenty earlier in 2018. The beauty brand has already gained a cult following, so it was no surprise when that Rihanna’s lingerie line attracted the same amount of attention.

The brand’s launch was highly sought after and received raving reviews, so many will be pleased to hear that Savage x Fenty will be making an appearance in New York Fashion Week.

Scheduled for September 12th, the show will begin at 7:30 PM; making it the unofficial closing of NYFW. In an official press release, the collection is referred to as an “immersive experience.” What’s very unique about the pieces in this show is that they will be available in a see-now-buy-now format. Meaning that the collection will be made available both online and at various pop-ups in New York and the Mall of America.

Not much else is known location wise, but reports say that Rihanna will be breaking the mold and holding the show in Brooklyn.

One thing is sure though, and it’s that many people probably can’t contain their excitement. 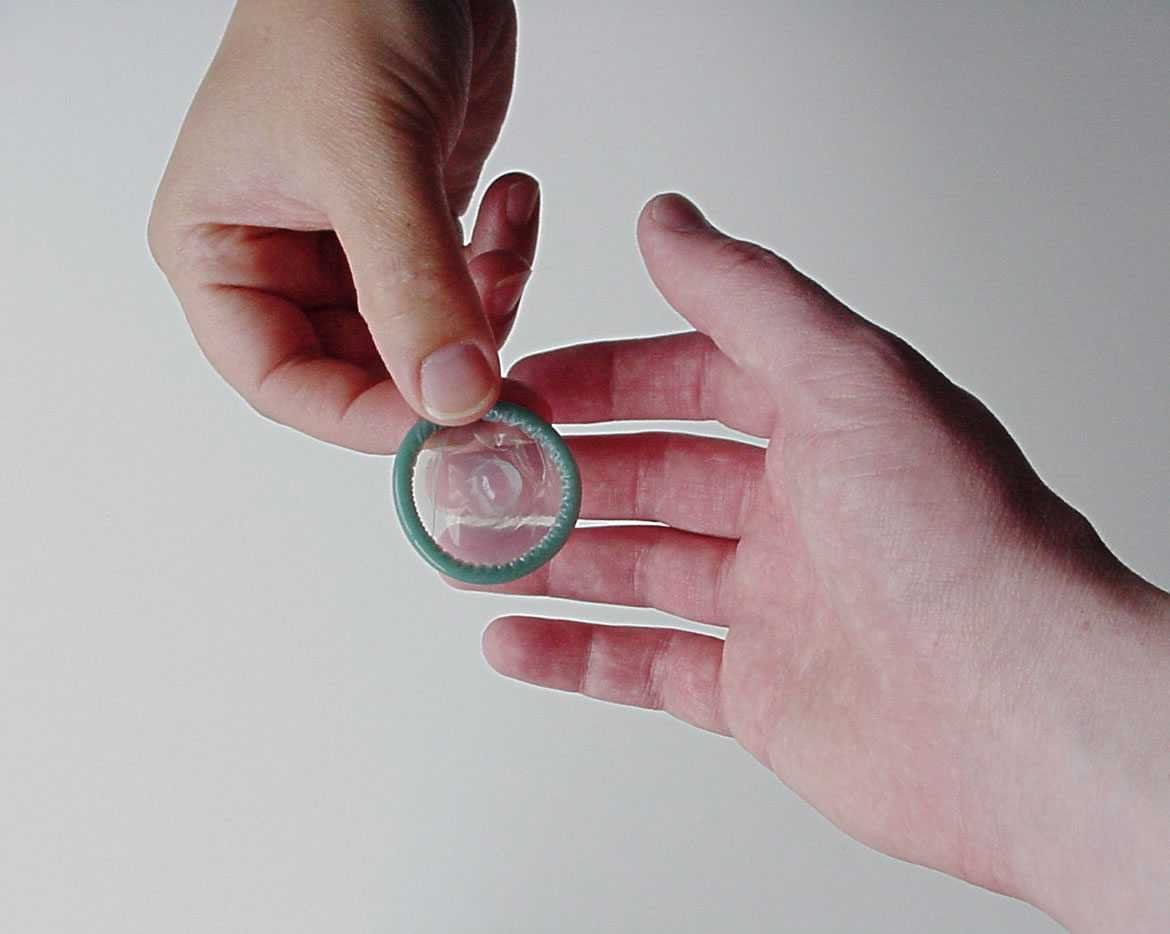 11 Unbelievable Sex Myths… Who even thought of number 8??? 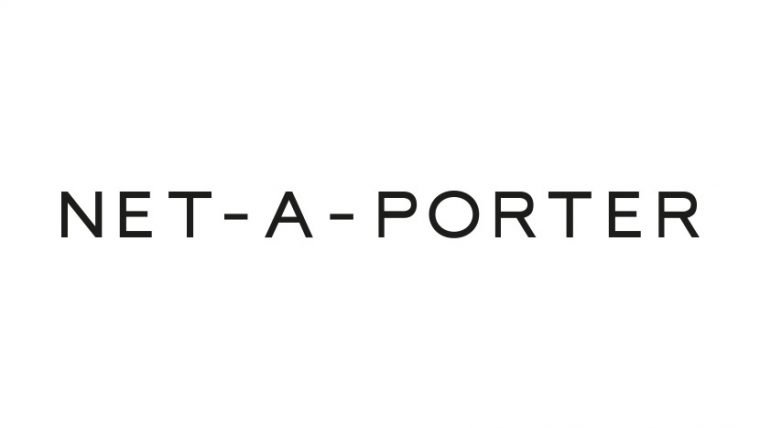